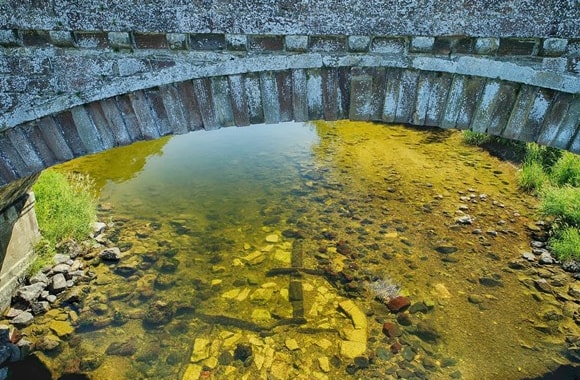 One of the most important structures of medieval Scotland has been rediscovered after being hidden beneath the waters of the River Teviot for centuries.

Over the last two years, Historic Environment Scotland (HES) have funded the Ancrum and District Heritage Society (ADHS), a local volunteer archaeology group who, working in partnership with Dendrochronicle and Wessex Archaeology, undertook an investigation which led to the discovery of the ‘lost’ medieval bridge.

Using radiocarbon dating of the bridge timbers, experts confirmed a date of the mid-1300s, making this the oldest scientifically dated remains of a bridge ever found in its original position across one of Scotland’s rivers.

Initial archive research by ADHS led to the discovery of cutwater platforms and oak timbers that once supported the piers of a multi-arched bridge, hidden under the waters of the River Teviot. These are the last remaining, but crucially also the first built, parts of the bridge.

ADHS sought to establish the age of the bridge and evaluate the condition of the remains. Approaching HES for advice and support and combining their archive research with the radiocarbon dating, they were able to confirm that the bridge stood for over 400 years.

When was the bridge built?

Built during the reigns of David II of Scotland and Edward III of England, the bridge is of historic and strategic national importance. The bridge crossed the River Teviot, carrying the ‘Via Regia’ (The Kings Way), on its way from Edinburgh to Jedburgh and the Border. James V would have crossed here in 1526, as would Mary Queen of Scots returning from her tour of the Borders in 1566, and the Marquis of Montrose on his way to battle at Philiphaugh in 1645.

ADHS also enlisted the help of Coralie Mills of Dendrochronicle who helped them take samples of the timbers in the riverbed. She was able to identify them as native oak, which is rarely found in Scottish sites after around 1450 when imported timber becomes more frequent.

Underwater Archaeologists from Wessex Archaeology undertook a survey and assessment of the remains.

Timber samples were then sent to the Scottish Universities Environment Research Centre, in East Kilbride, for ‘wiggle match’ radiocarbon dating and returned the results, giving a date range in the middle of the 1300s.

Kevin Grant, Archaeology Manager at HES, said: “HES are delighted to have played a part in funding one of the most exciting and significant archaeological discoveries in Scotland in recent years. This project shows that discoveries of immense importance remain to be found by local heritage groups - and what can be achieved by bringing archaeological science and expertise together with local knowledge which has helped to unlock a centuries-held secret that will add to the fabric of Scotland’s story.”

Geoff Parkhouse from ADHS said: “Ancrum Old Bridge now has a 14th century date. In Scotland there is not a standing bridge that is earlier than the 15th century.

“In those times, during flood or highwater, the Ancrum Bridge may have been the only place to cross the Teviot between Hawick and Berwick, making it one of the most important structures in medieval Scotland.” 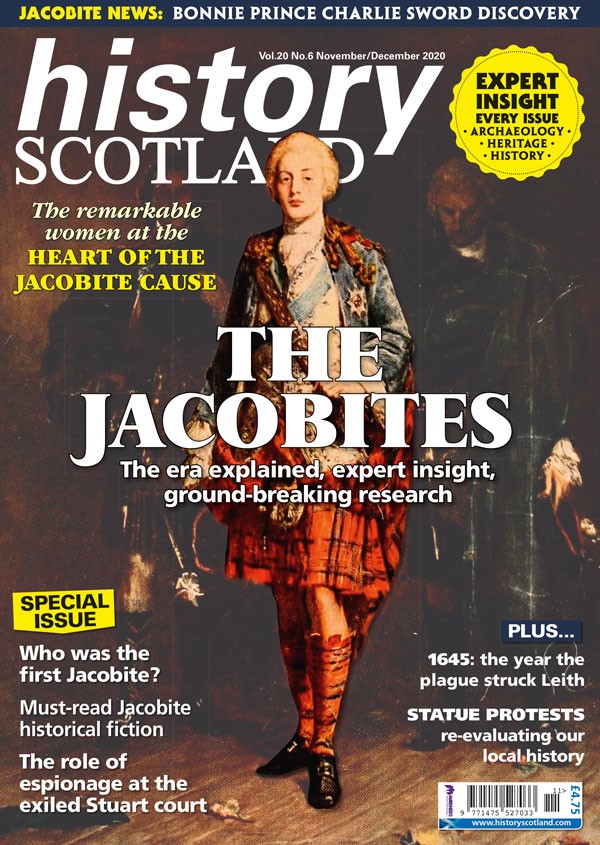