Volunteers welcome to join the search for a medieval bishop's residence in Ancrum. 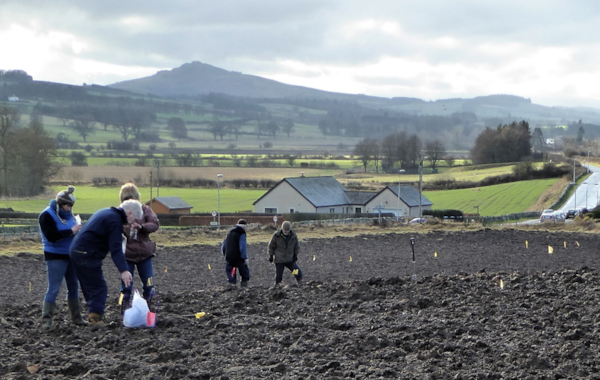 Archaeologists will be working alongside volunteers on an excavation at the suspected site of a medieval bishop's residence at Ancrum, Scottish Borders.

Archaeologists will be working alongside volunteers on an excavation at the suspected site of a medieval bishop's residence at Ancrum, Scottish Borders.

The Mantle Walls project will comprise a dig with AOC Archaeology from 16 to 28 September, for which volunteers are welcome to apply, alongside workshops, public talks, an excavation open day and a living history day.

Ancrum District and Heritage Society (ADHS) has recently received a grant of £34,100 from The National Lottery Heritage Fund for the Mantle Walls project. Made possible by money raised by National Lottery players, the project will enable local residents and visitors to learn more about the place known as ‘Mantle Walls’ in Ancrum; the supposed site of a medieval bishop’s residence.

What will the work involve? 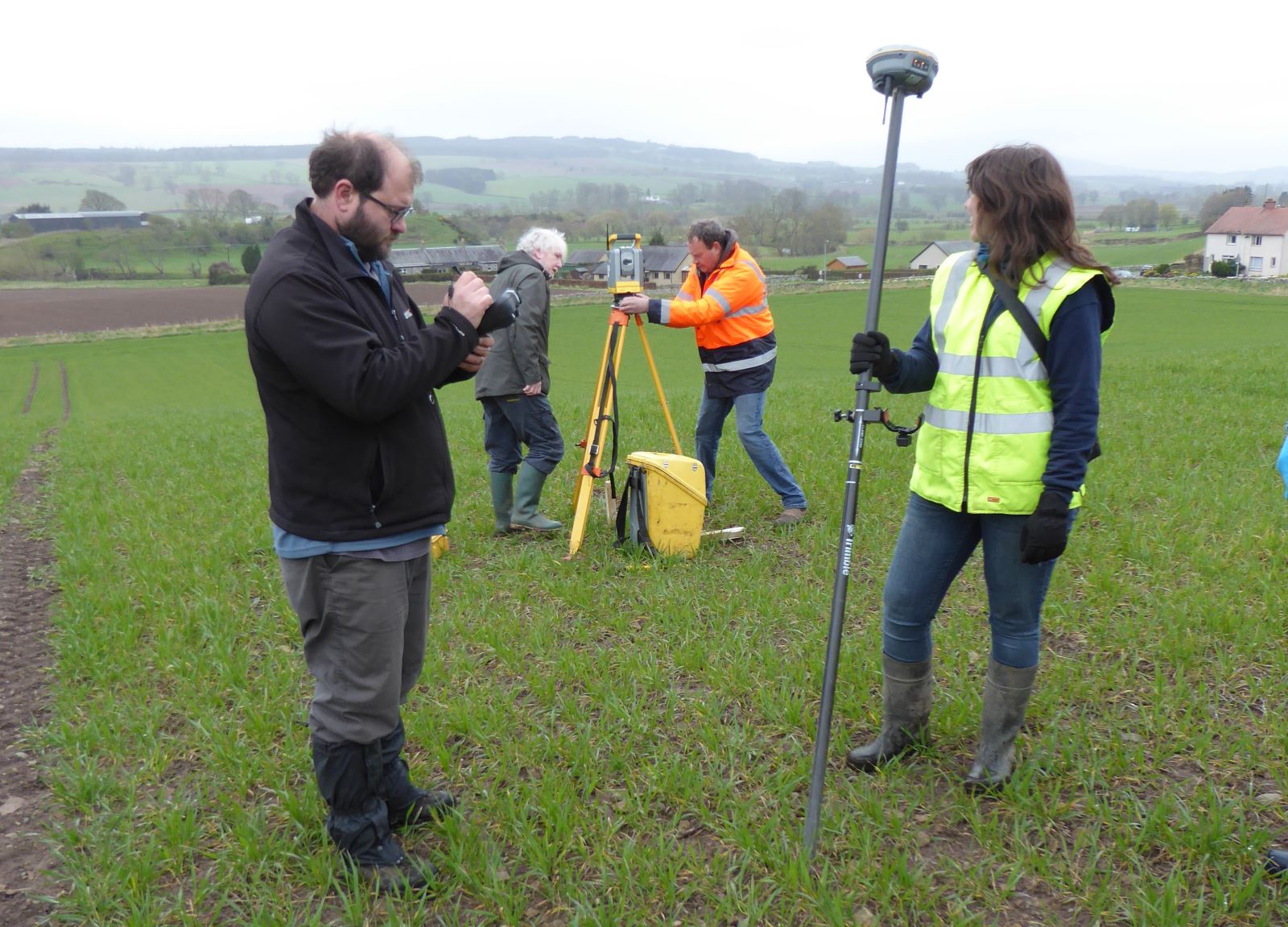 This project will involve a programme of excavation to investigate high status masonry uncovered during previous work and explore unexcavated areas, with opportunities for involvement, training and skills development for participants. Local primary schools will learn about the site and its place in the timeline of Scotland through archaeological workshops.

Further events will include a family open day at the site during the fieldwork and a series of evening lectures, culminating in a conference day at the end of the project.

Was the site once a bishop's residence?

It is known from documentary evidence that William de Bondington (Bishop of Glasgow from 1232-33 until his death in 1258) had a residence at Ancrum. Though no upstanding remains are visible in the field, Mantle Walls has long been suspected to be the site of this residence.

Evidence from maps, historic documents and texts support the suggestion that there was a building at Mantle walls. Previous work at the site has yielded high status ashlar masonry as well as pottery sherds dating from the 12th to the 16th century. 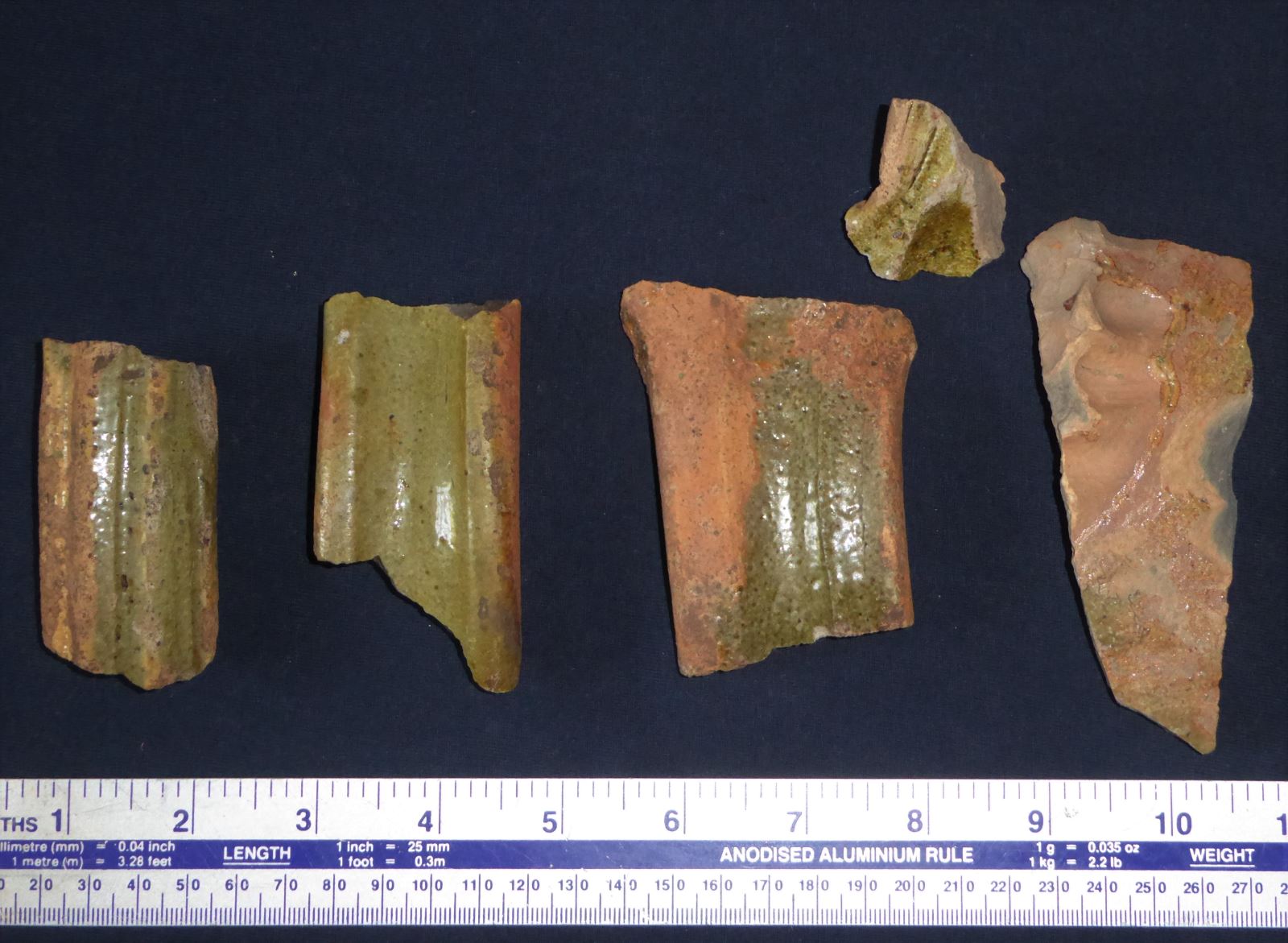 Commenting on the award, ADHS chair Richard Strathie said: 'This funding means a great deal to Ancrum District Heritage Society and the local community in Ancrum. The Mantle walls field is adjacent to the village of Ancrum and the local community have always known that there that there was a building or buildings in the field and there are many local legends about the field. We hope that the community dig will involve everyone in the community from the children in the local primary schools to the senior citizens of the village who have a great fund of knowledge about the history of the village.'