Digital image of excavation at Mayback

In 2015, human remains were discovered on the northeast coast of Papa Westray, Orkney. Further investigation determined that these discoveries were in fact the remains of Viking Age burials. Excavations revealed a number of significant finds, including evidence of a rare Viking boat burial, and a second grave richly furnished with weapons including a sword. Similarities with the type of burials and grave furnishings to those previously uncovered suggest the Papa Westray graves may be those of first-generation Norwegian settlers on Orkney.

Archaeologists from AOC Archaeology are now working to analyse the discovery using a range of cutting-edge scientific techniques, with the hope of gaining new insights into the life and death of the Viking community in Orkney during the 10th century. The project will include a detailed programme of osteological work (bone analysis) and radiocarbon dating to help determine the age of the remains, as well as expert conservation and analysis of the grave artefacts that were unearthed.

HES will also be working with the Ancient Genome Project to undertake genetic analysis of the discoveries to determine further information about the individuals in the graves, including genetic ancestry and sex, as well as to gain information on their diet and mobility.

Dr Kirsty Owen, Deputy Head of Archaeology at HES, said “We are delighted to be funding the work on this exciting project with AOC Archaeology, which we hope will shed new light on the Viking communities in Orkney during the 10th century.

“Many of the Viking burial sites we know of in Orkney were excavated in the late 19th and early 20th century, meaning that we have a rare opportunity to investigate this discovery with the cutting-edge methods and techniques available to us today.

“We look forward to sharing our findings as the analysis continues, which we hope will enhance our understanding of the rich Viking heritage of Orkney and reveal more about the people who lived on these islands over one thousand years ago.”

Dr Ciara Clarke, Deputy Managing Director of AOC Archaeology, said: “We are excited to be embarking on this project and look forward to working with HES, and an enthusiastic team of experts including Dr Stephen Harrison of Glasgow University, to record, study and analyse the evidence contained in these Viking Age burials.

“The programme will help us to understand these individuals, their lives and their culture, telling us more about life in Orkney during the 10th century. We will be able to compare and contrast the evidence to other Scottish examples, as well as to similar sites from across the wider Viking world.”

HES will be updating on progress and results regularly throughout the year as the work continues. Visit the Historic Environment Scotland blog for more. 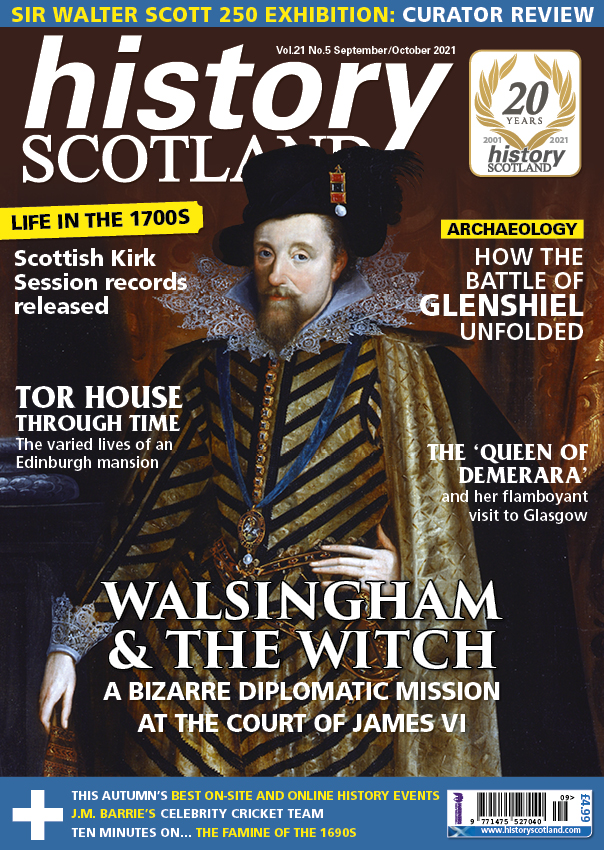