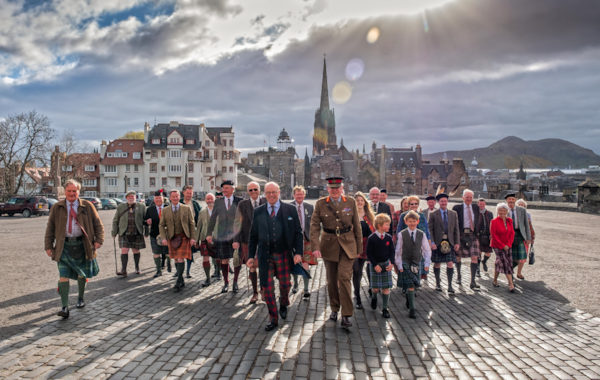 More than fifty clans from Scotland and the Scottish diaspora will take part in the opening celebrations of this year's Royal Edinburgh Military Tattoo.

More than fifty clans from Scotland and the Scottish diaspora will take part in the opening celebrations of this year's Royal Edinburgh Military Tattoo. Explore our interactive Scottish clan map.

The 2017 Edinburgh Tattoo has the theme A Splash of Tartan, and as part of the event, Clan Chiefs were invited to lead their clansmen to the Castle, on their own special designated evenings (see below for the clan dates), and to take part in the opening ceremony of the Tattoo.

So far, 57 clans have confirmed their participation, and everyone who attends the Tattoo - whether they have a clan connection or not - is invited to dress the part; a rich mixture of tartan clothes, headgear and accoutrements of all forms. Those looking to attend the Show without a clan or family connection are being encouraged to join in with the Clan festivities and enjoy the rich history, talismans and tartan of Scotland.

Sir Malcolm MacGregor of MacGregor, 24th Chief of Clan Gregor, and Chieftain of the Children of the Mist, who has been instrumental in setting up the relationship between the clans and the  Tattoo, said: “Our partnership with The Royal Edinburgh Military Tattoo has been a long-time coming; it’s an excellent way to propel the fascinating history of Scotland’s clan heritage to the fore, and encourage others to explore their Scottish roots, of which there are many.

"The Clans and Families are steeped in history, but it is within a modern context and making it relevant for today that matters. It’s going to be a wonderful sight to witness people from the Highlands, Lowlands and Borders of Scotland and the world, descending on the iconic grounds of Edinburgh Castle, tartan aplenty!” 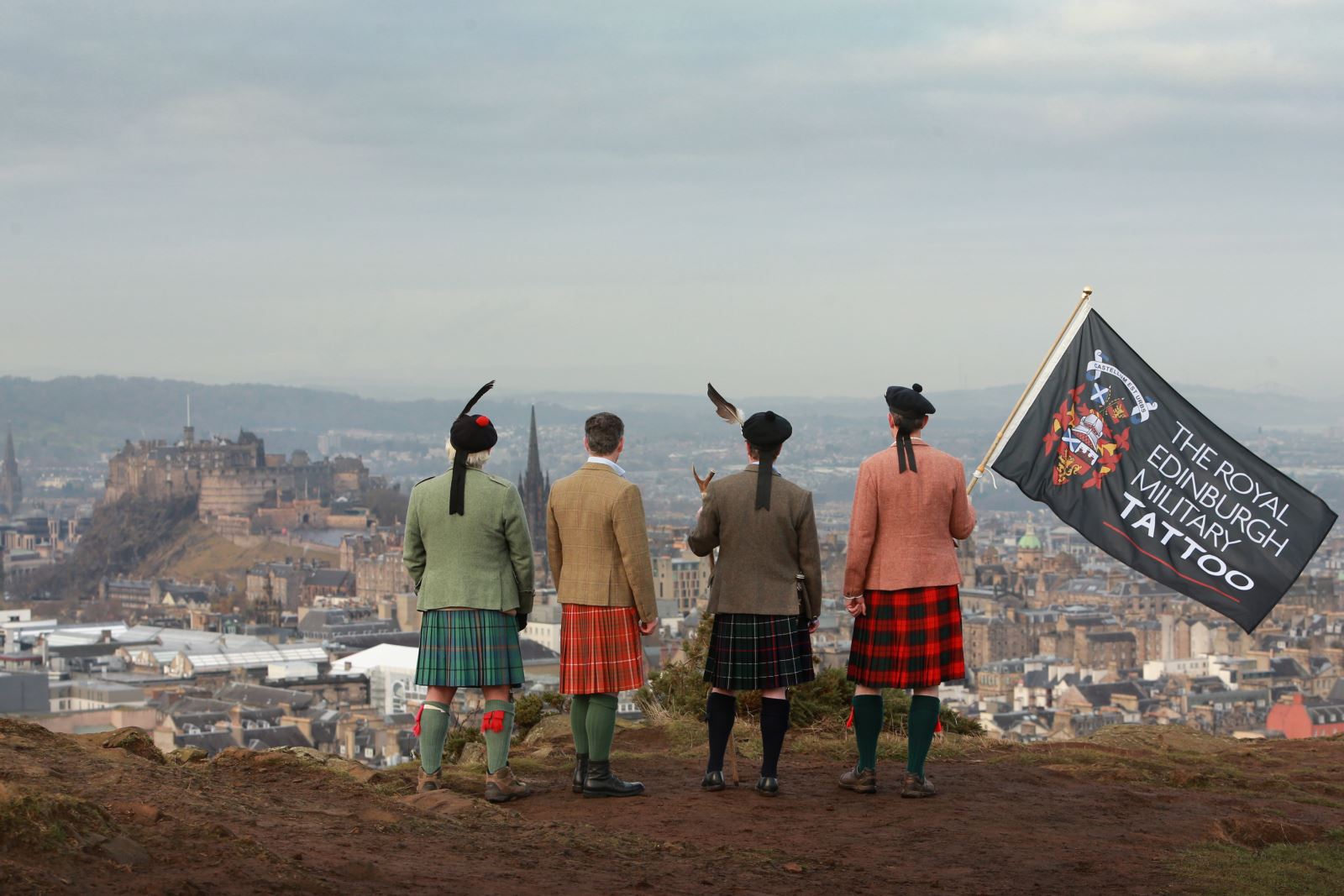 What is the Royal Edinburgh Military Tattoo?

Each year, The Royal Edinburgh Military Tattoo stages its colourful show for a live audience of 220,000 against the backdrop of Edinburgh Castle, with a TV audience reaching 300 million. The most iconic scene of the Tattoo each year is the Massed Pipes and Drums. Drawn from the Scottish Regiments and across the world, they march across the Castle Drawbridge with tartan and uniforms aplenty, pipe banners fluttering and stirring tunes to the fore.

The dates for this year's Tattoo are 4 to 26 August 2017. For more information and tickets, visit the Tattoo website.