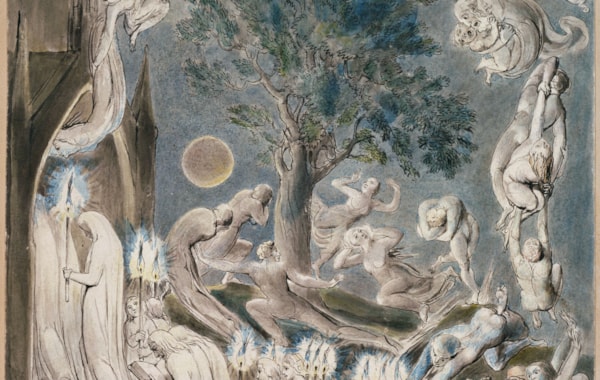 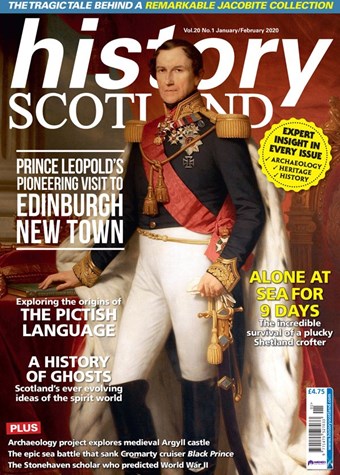 Read the article in full in the Jan/Feb issue of History Scotland, available here.