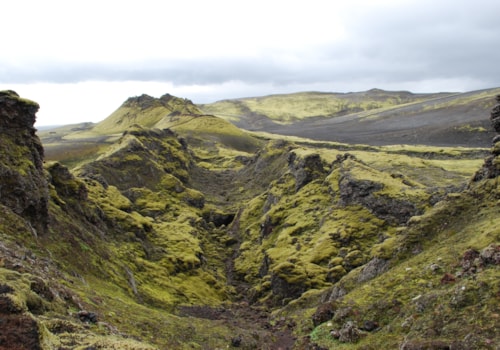 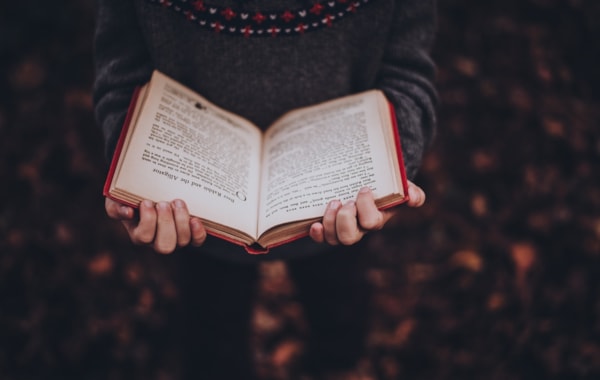 Let the truth be told...

SCOTLAND, JULY 1746: an army of occupation ravages the Highlands, committing atrocities with consequences that will reverberate across generations. From this bloody cataclysm, the battle-hardened English soldier Mordaunt saves an infant who will become his heiress and his obsession, and on his shattered estate a traumatised Franco-Scottish laird, Ewen Stirling, offers refuge to a boy damaged by unspeakable horror. Lose yourself in unforgettable historical fiction.