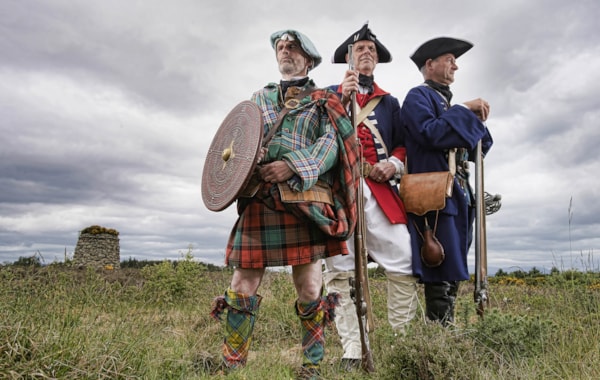 Commemorations for the 275th anniversary of the Battle of Culloden will be held online, National Trust for Scotland has announced.

Conservation charity the National Trust for Scotland has shared its plans to reveal some of the latest historical and archaeological research to mark the 275th anniversary of the Battle of Culloden at a series of online events on Saturday 17 April.

Working with historians, archaeologists and local partners the Gaelic Society of Inverness and XPO North, the Trust has created a programme to share the latest research and to promote the protection of the battlefield. 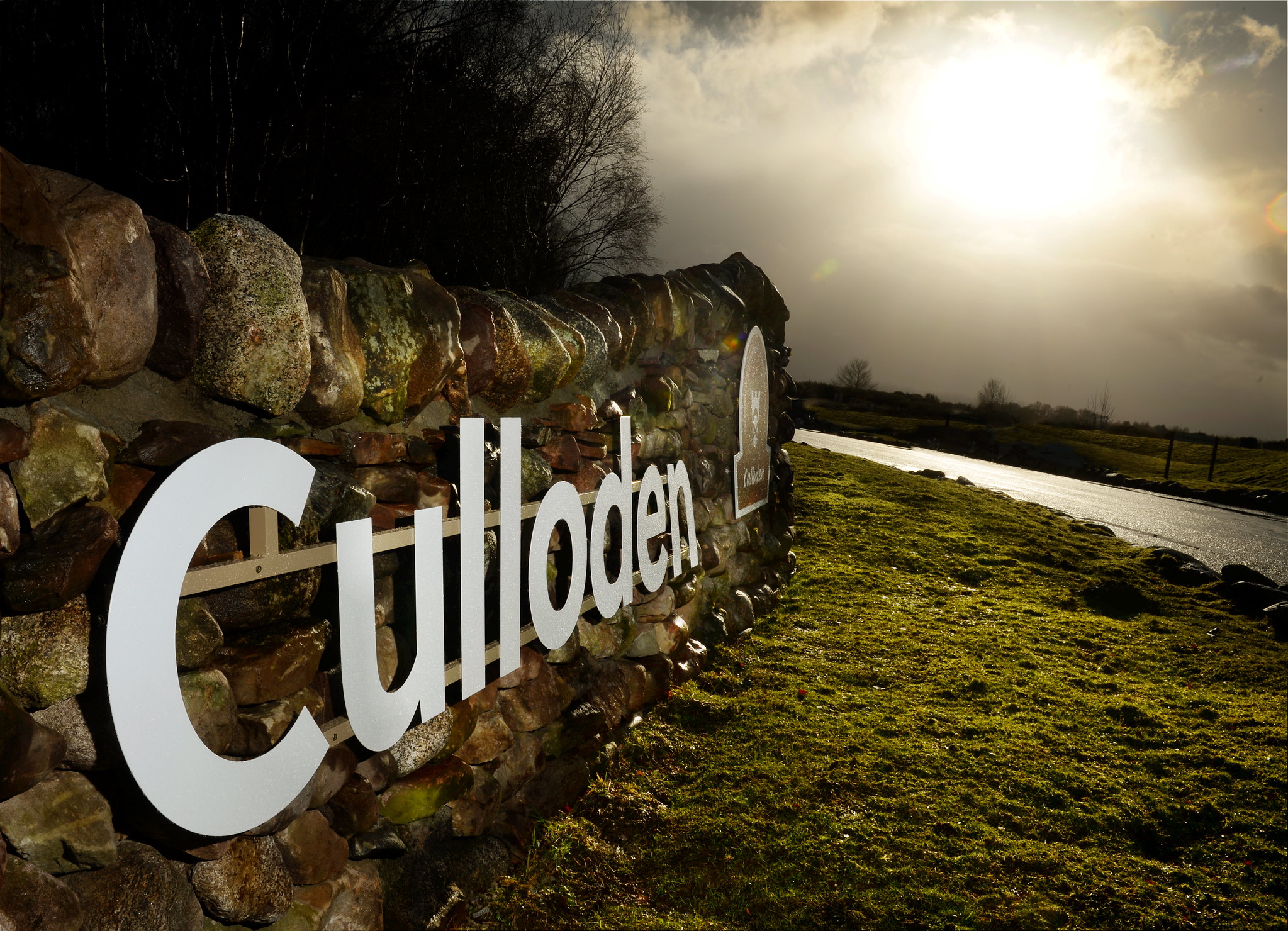 What happened at the Battle of Culloden?

On 16 April 1746, the final Jacobite Rising came to a brutal head in one of the most harrowing battles in British history. Jacobite supporters, seeking to restore the Stuart monarchy to the British thrones, gathered to fight the Duke of Cumberland’s government troops. It was the last pitched battle on British soil and, in less than an hour, around 1,600 men were slain – 1,500 of them Jacobites.

Events begin at 11am with a special service to remember the events of 16 April 1746 and the many who fell.

Talks by historian Professor Christopher Duffy and archaeologist Derek Alexander will consider the significance of the latest map and LIDAR (light detection and ranging) analysis of the site and its impact on our understanding of the battle, art historian Count Peter Pininski will reveal insights into the real character of Charles Edward Stuart, the driving force behind the 1745 uprising which ended at Culloden.

A better understanding of Culloden Moor

National Trust for Scotland Operations Manager for Culloden, Raoul Curtis-Machin said: “We are really excited about the latest LIDAR analysis and historical research. Having a better understanding of Culloden Moor’s boggy uneven terrain will help inform the physical challenges faced by the Jacobites.

“We look forward to welcoming people from all over the globe as we remember 16 April 1746, and consider how it continues to resonate, almost three centuries on.”

The Trust reports that Culloden battlefield is under greater threat than ever from developments, and there will be interactive debate and discussion about how it can be better protected through Culloden 300, a Trust initiative which seeks to establish how people would like the site to look in 2046, 300 years after the battle.

To help the conservation charity respond to the ongoing challenge of protecting and preserving the site of the UK’s last pitched battle, it is launching Culloden’s Fighting Fund - visit the website for details.