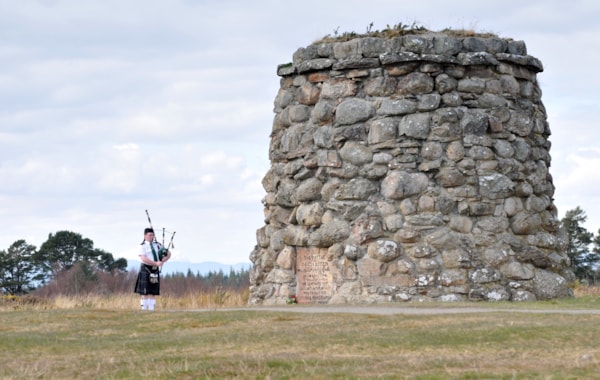 To mark the anniversary of the battle of Culloden on 16 April, National Trust for Scotland has shared rare snippets of Gaelic songs inspired by the Jacobite cause.

Amid the Coronavirus public health emergency, National Trust for Scotland has moved its memorial for the 274th anniversary online.

The original audio recordings are of a series of Gaelic songs collected by archivist John Lorne Campbell from Canna. John and his wife Margaret Faye Shaw (pictured) were noted scholars of Gaelic culture and life. 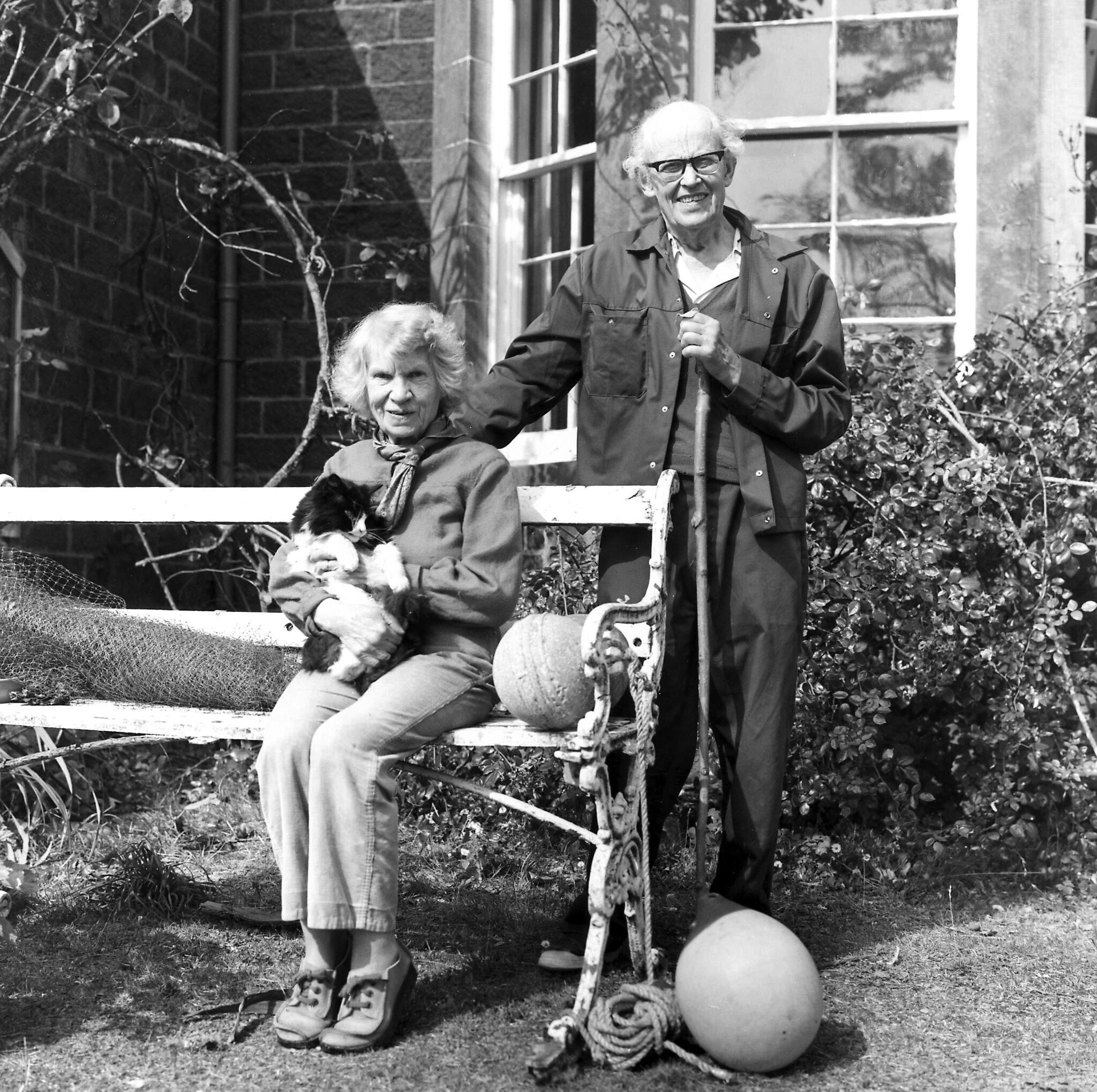 Published in 1933, their book brought together songs inspired by the events leading up to the battle of Culloden (more on the battle here), and beyond – many of which had never been written down before. They also collected recordings of the songs from Ruaiaridh Iain Bain and Annie Johnston of Barra.

The film was created by the Trust’s Canna House archivist Fiona MacKenzie who had been due to give a talk on the book at the battlefield as part of the 2020 anniversary programme.

Raoul Machin-Curtis, the National Trust for Scotland’s Operations Manager at Culloden said: “The anniversary of the Battle of Culloden is a significant date for so many and while we can’t be onsite today, we know that people will want to pause, reflect and remember.

Get your first 2 issues of History Scotland for £2 here

“These beautiful songs reflect the haunting beauty of battlefield, one of Scotland’s most special places, so powerfully. We feel it is fitting to share them on this poignant day.”