Take a virtual walk down the streets of Perth in 1440 through a new historical interpretation project. Perth and Kinross Heritage Trust, Smart History Ltd and the Open Virtual Worlds group at the University of St Andrews have collaborated to create a virtual reconstruction of Medieval Perth and fill it with characters from the time.

The year is 1440 and in the medieval burgh of Perth, St John's Kirk is under construction. Already the building dominates the surrounding streets, dwarfing the houses and market stalls.

This fascinating snapshot of medieval life captures the town at a key point in its history and now, both visitors to Perth and people around the world can immerse themselves into medieval life thanks to the Perth 1440 project.

Discover medieval Perth in the year 1440 through a new history trail. A series of twelve interpretation boards across Perth have been revamped to tell the story of the medieval burgh but with a digital twist. In addition to the usual text and images, each panel will also link to Virtual Reality environments that will transport people back through time to view Perth as it looked back in 1440 and to meet characters who will act as virtual tour guides. 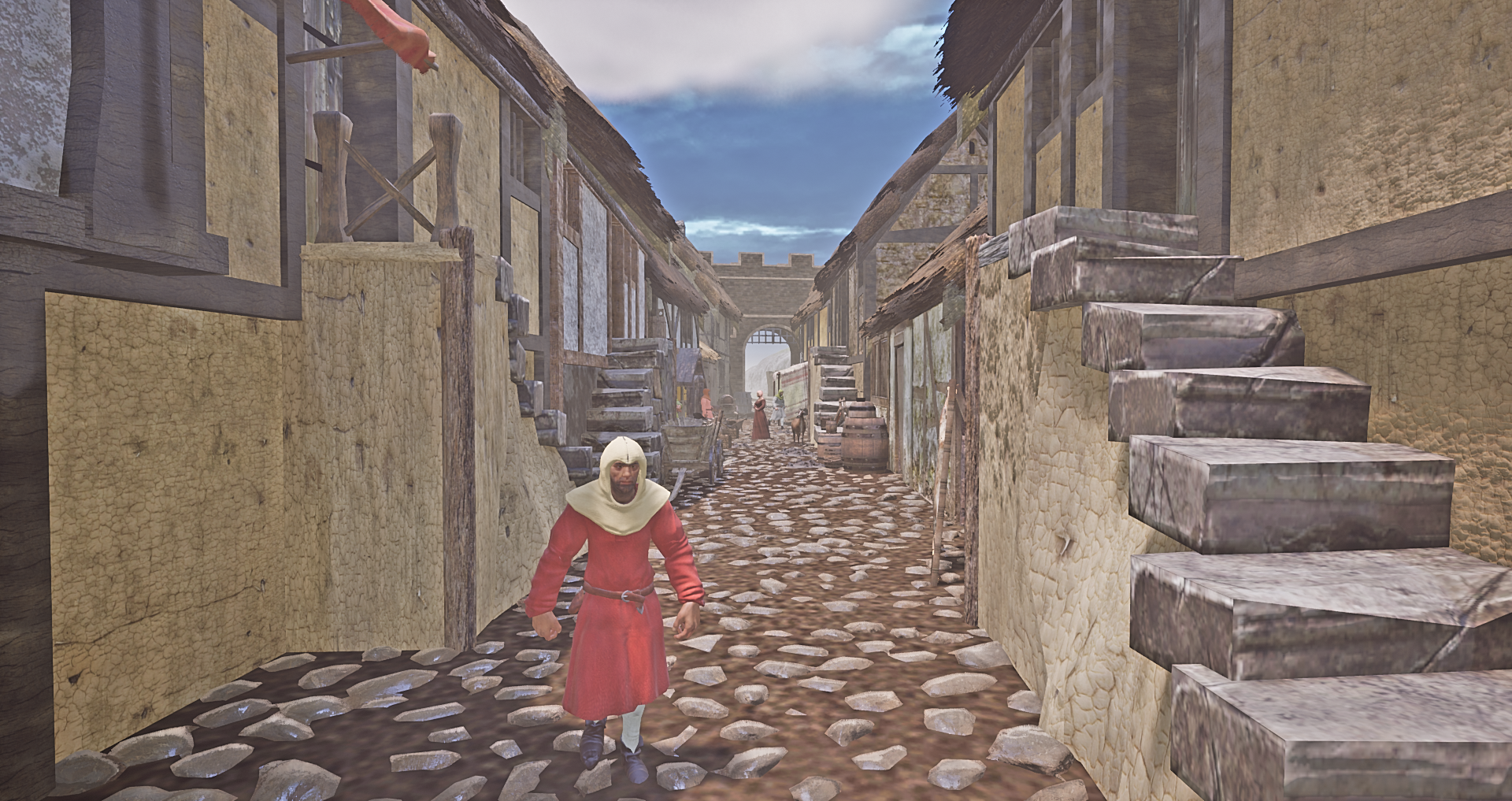 Leaflets are available from Perth Visitor Information Centre and key city centre venues. You can also visit the website to start exploring the trail virtually or download the App directly to your device, just search 'Perth 1440' in the App store.

QUICK LINK: 2 'new names' found on the Declaration of Arbroath - research from National Records of Scotland

The Medieval Perth Trail guides you through a reconstruction of how the burgh might have looked around the time of James I’s death. Here you can explore a lost townscape and discover more about the lives of the traders, churchmen, and travellers who once filled the streets of Perth. 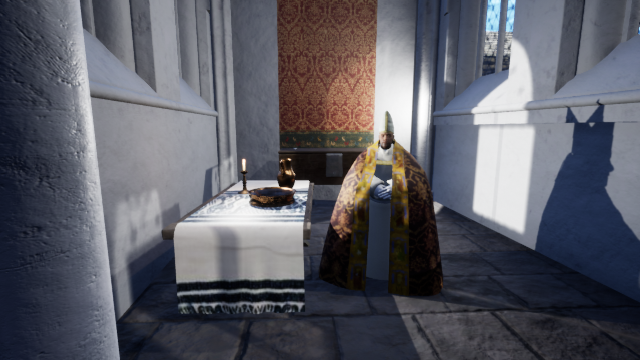 The trail was created by Perth and Kinross Heritage Trust in collaboration with the University of St Andrews and Smart History. Their representation of medieval Perth was inspired by historic documents and decades of archaeological work undertaken in Perth by a number of different researchers.

Trust Director David Strachan explained a bit more about the project: “Perth was a very important and wealthy burgh back in the Middle Ages, known for the high quality of the crafts it produced. We know a huge amount to about everyday life thanks to archaeological remains and finds, such as those from the High Street excavations in the 1970s. We’re hoping this exciting new approach to sharing the past will help us to reach new audiences with a tech’ interest.”

Dr Perin Westerhof Nyman from Open Virtual Worlds added more about the characters and clothing within the project: “Perth would have been a bustling and lively place in the mid-15th century, as it was an important centre of politics and trade, so we wanted to populate our reconstruction with characters who could bring the digital landscape to life. We chose six main characters to represent a range of Perth’s inhabitants. 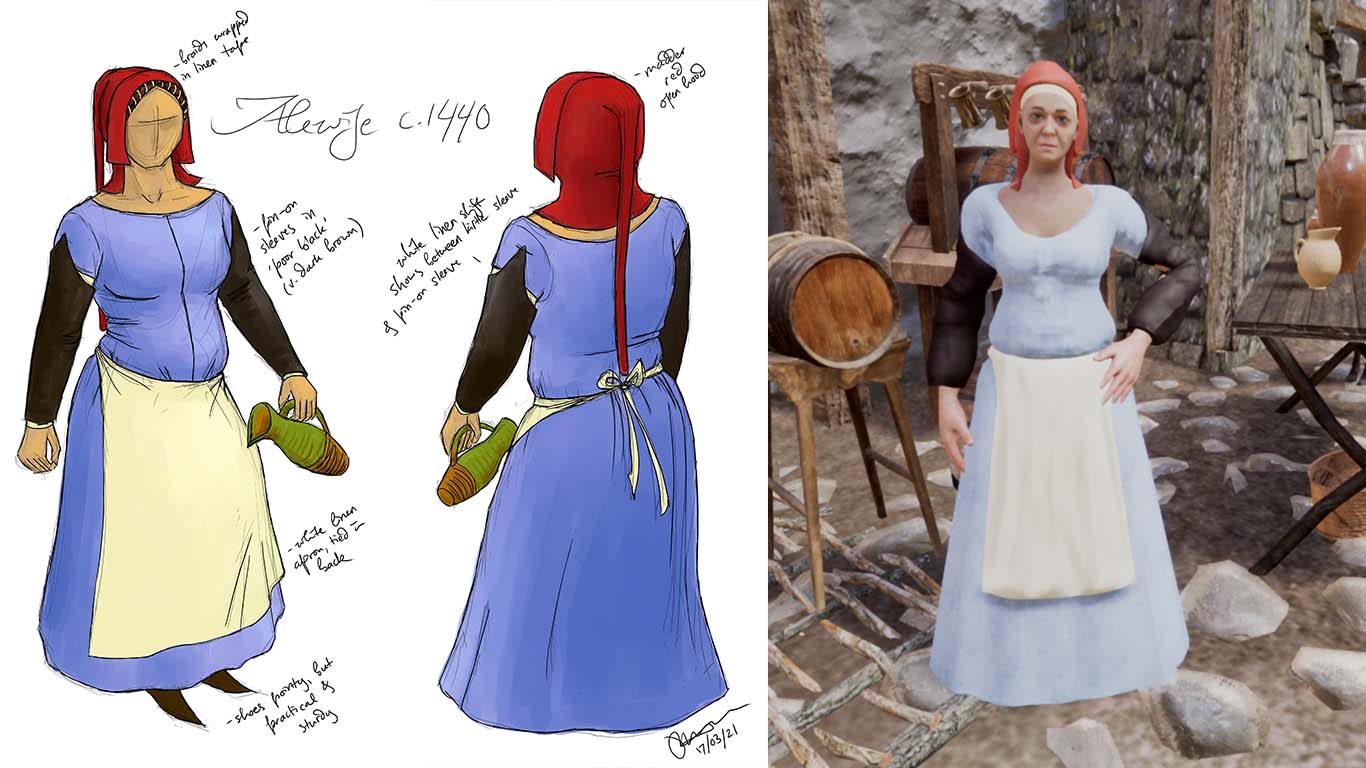 Alewife, based on historical records of the burgh

"Two of these represent real historical individuals: Andrew Love, a goldsmith and burgess of Perth, and Bishop Anthony of Urbino, a papal legate who was present at Blackfriars when James I was murdered there in 1437. The other four characters were invented but are based closely on the historical records of the burgh and on archaeological finds from Perth High Street. 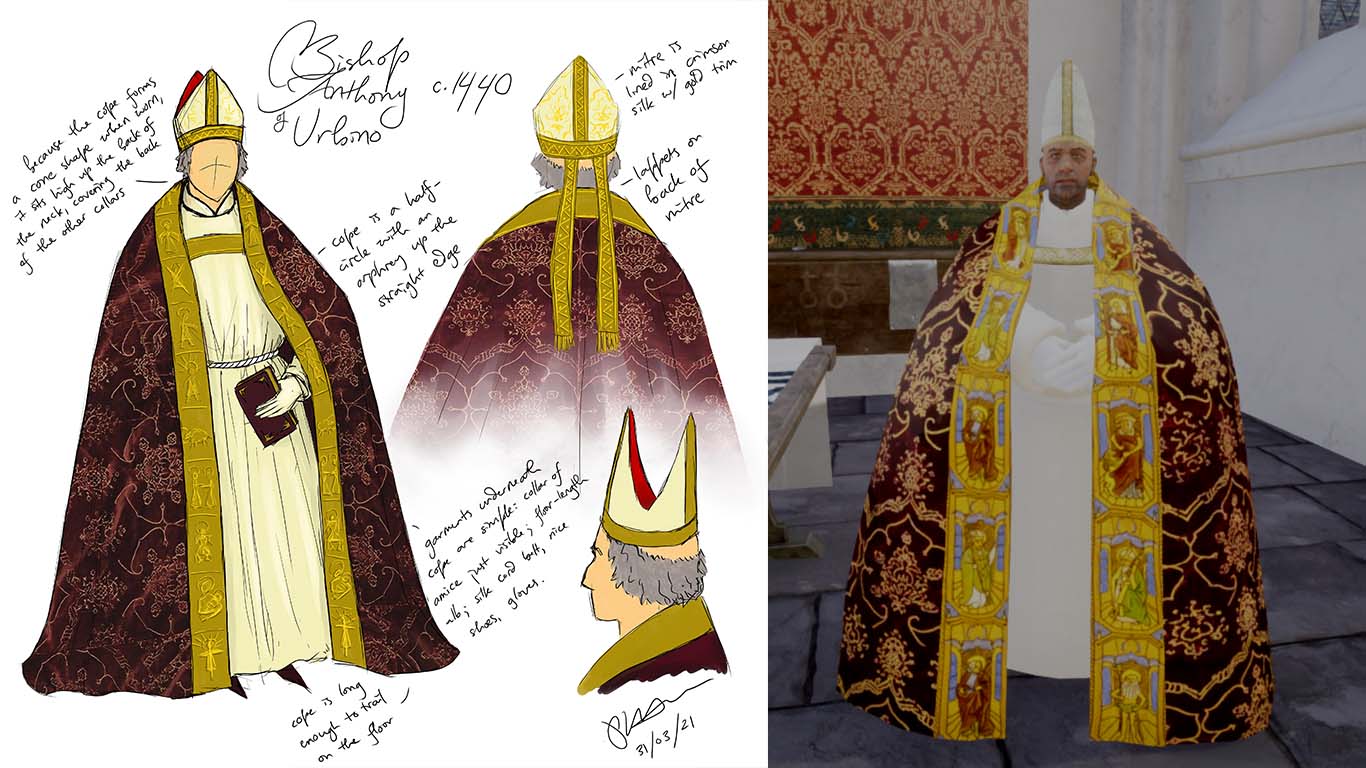 "To design these characters’ appearances, I started with detailed research into Scottish clothing of the 1430s and 1440s, using a combination of visual records, archaeological finds, and surviving documents such as sumptuary laws and the royal purchase records. I drew designs for each character, including representations of specific medieval fabrics and dyes. These were given to modeller Lucy Hardie, who created 3D versions of the characters that could be posed and animated. Lucy and fellow modeller Sarah Kennedy also had the challenge of making sure that the digital garments looked right and moved right, because medieval garments and materials don’t necessarily hang or move in the way your average modern outfit would. 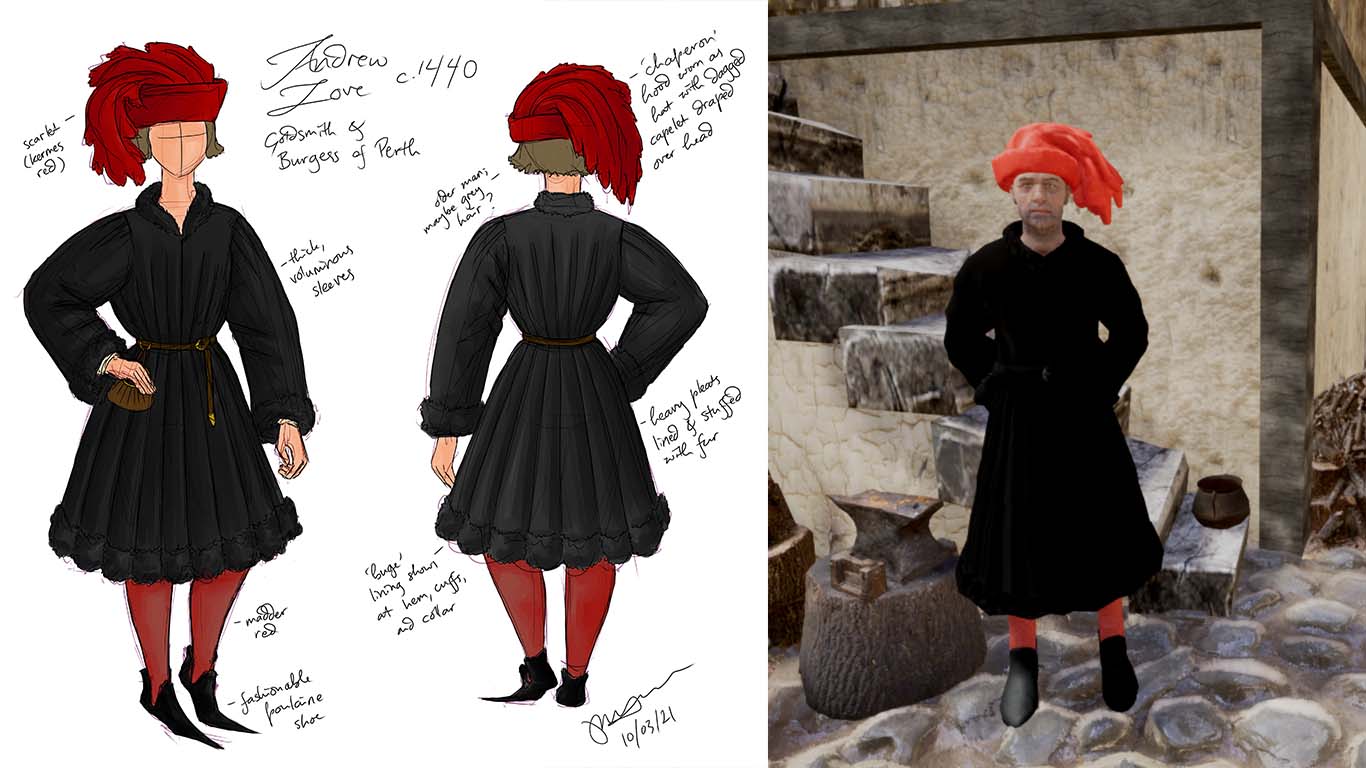 Andrew Love, a goldsmith and burgess of Perth

"The character creation process requires close collaboration throughout, in order to get all the details right. We often learn new things through this collaboration, because the questions about characters and interactions that need to be answered along the way will sometimes require entirely new research. So, it’s a very valuable exercise for a few reasons, and we often get more out of it than just the finished characters!”

Sarah Kennedy, Research Fellow from Open Virtual Worlds, University of St Andrews, and modeller of the reconstruction, said: “The use of 3D modelling and gaming technologies is a great way to bring life to the busy streets, markets, religious buildings and homes of Perth at that time.  This shows people how some of the streets got their names and how the medieval street layout is still recognisable in the Fair City today.”