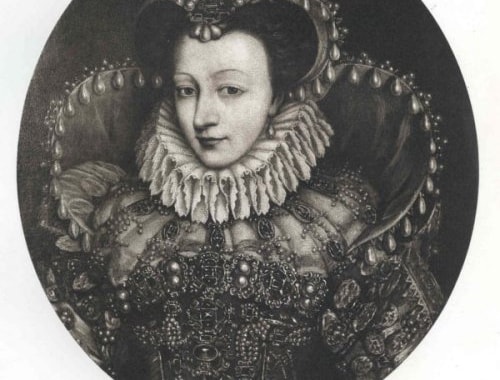 Dr Allan Kennedy, consultant editor of History Scotland, talks to us about his lockdown project – creating fun, accessible quizzes for history fans around the world.

When I initially started writing these quizzes, I was mainly thinking about them as a teaching tool. The idea was that asking my students at the University of Dundee to complete or perhaps even create short quizzes would be a good and enjoyable way of consolidating their learning.

With this in mind, I wrote the first quiz (‘What is your faction in Restoration Scotland?’) in April 2020, and published it via social media in the hope of receiving some constructive feedback. The response was surprisingly enthusiastic, and I began to wonder if there might be a wider public appetite for this kind of content, particularly in the context of the ongoing COVID19 pandemic, as a result of which many people were shut away in their homes without much to do.

To test this idea, I wrote another quiz (‘Which Scottish King James are you?’), this time specifically with readers of History Scotland in mind. Again, I released it via social media, and the response was extremely positive: people found the quiz fun and educational, while also reporting that it had piqued their interest in Scottish History. And since I had had a good time creating it, I decided I would write and produce more quizzes with a view to advancing public engagement with History. I also hoped my quizzes might raise the profile of both Dundee University and History Scotland magazine as hubs for cutting-edge historical research.

Since then, I have written a range of quizzes, all of which are freely available through the website of Dundee University’s Centre for Scottish Culture. They fall into three broad groupings:

I would invite all History Scotland readers to log on and explore the quizzes. Hopefully you will have as much fun tackling them as I had making them!

Be one of the first to try Allan’s Mary Queen of Scots quiz. Just click here.

For more Scottish history, sign up to the History Scotland newsletter for monthly news, inspiration and interviews.