The West Highland Museum, Fort William, has had printed, from the original 275-year-old copper plate, 22 prints of the Jacobite banknotes commissioned by Prince Charles Edward Stuart (Bonnie Prince Charlie) in 1746.

In February 1746 on his retreat from Derby Prince Charles Edward arrived in Inverness very short of funds. In his view, as a future king, and as a key symbol of the potency of the intended Stuart government, he determined the right to have his own paper money printed to pay his troops.

He called upon Robert Strange, an Orcadian artist and engraver, to produce bank notes of different denominations. Strange described in his diaries how difficult this was with limited materials. However, he had a printing press constructed, engraved the Plate, and was probably about to start production when on 16 April 1746 the Battle of Culloden saw the destruction of the Jacobite Army and the end of Prince Charles Edward’s attempt to regain the British throne. 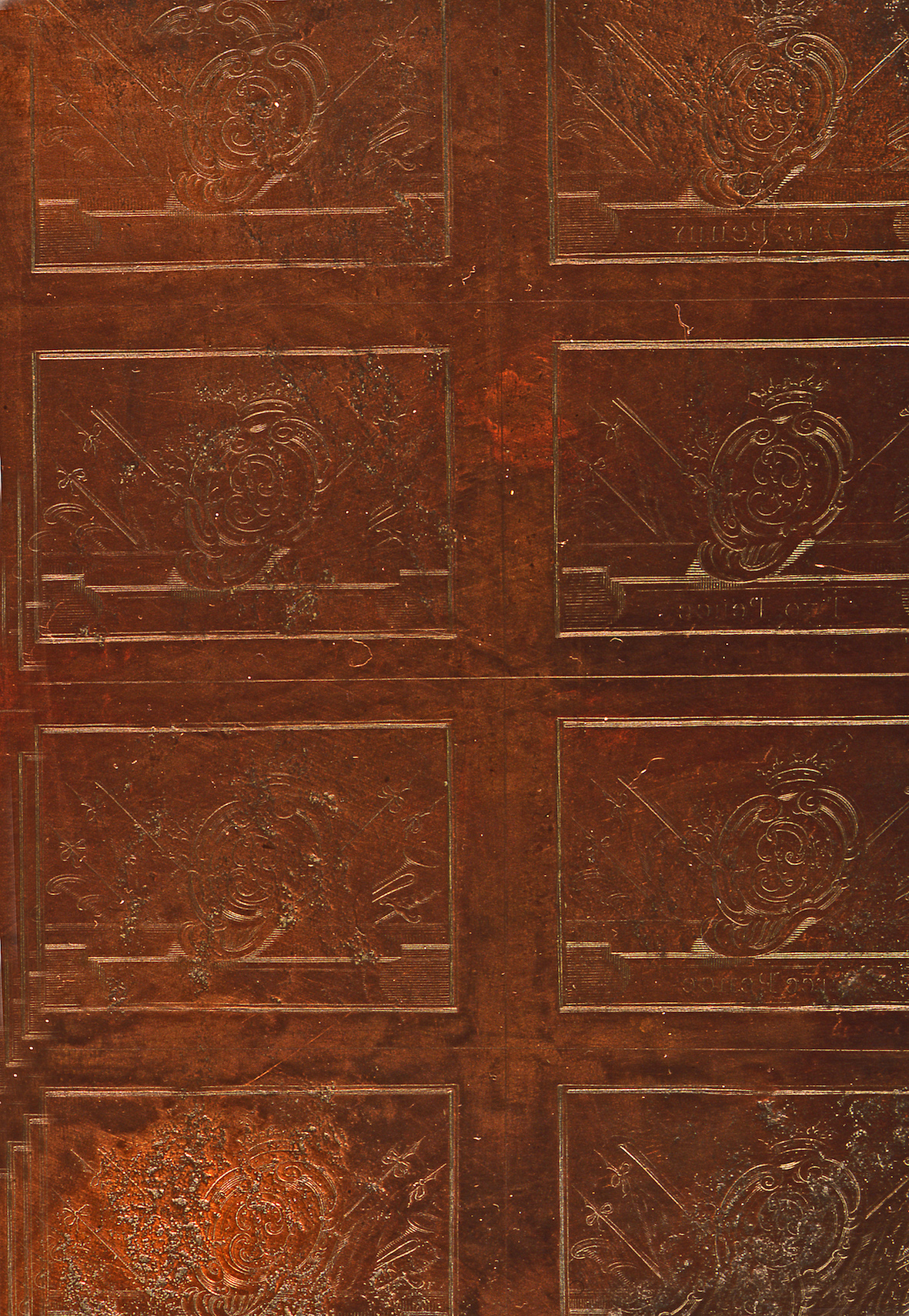 The plate disappeared from history for 90 years until it was discovered close to a ford on the River Spean in about 1835. Charles Edward Stuart had crossed and recrossed that ford in August 1746 during his flight after Culloden. We can only assume that it was lost from his baggage about that time.

It is also known that the plate came into the possession of the family of General Hugh Ross of Glenmoidart and that he gifted it to Cluny Macpherson just before the general's death in 1864. It first reached public notice in an academic article in 1864 and probably in the 1890s a handful of prints were made from the plate by the Jacobite scholar Walter Biggar Blaikie.

The plate was acquired by the museum at the sale of Cluny’s effects in London in 1928. Scottish artist D Y Cameron was instrumental in raising funds to purchase the plate and he printed 52 numbered and signed prints in 1928. These prints were sold for 10/6 to raise funds for the museum. No other prints were made in the last century. 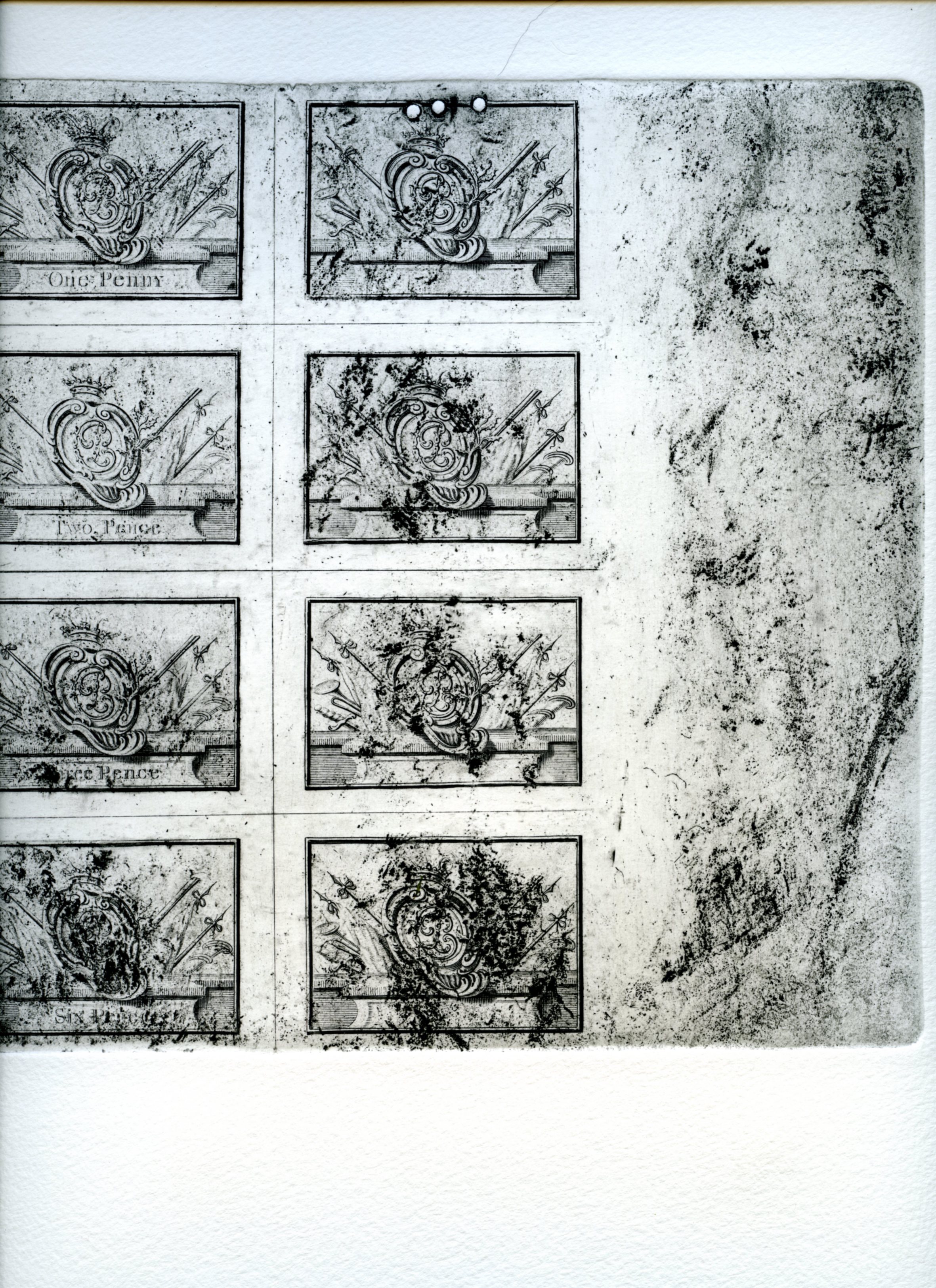 Alastair Clark, Studio Director at Edinburgh Printmakers, has advised throughout the process of printing and has produced 22 prints to celebrate its founding in 1922.

A top-grade etching paper was selected with the retention of the deckled edge on the sheet. The prints were struck by Alastair in April 2021.

The first of this numbered series will be sold by public auction at Messrs Lyon & Turnbull in August this year. No 1 will be unique in that it is being framed in beechwood sourced from the famous Beech Avenue at Achnacarry, the seat of Clan Cameron.

The wood has been milled and fashioned by master cabinet maker Peter Davis in his workshop in Fort William and will soon be available for the frame.

A short film is being made by the Glasgow based film maker Jen Martin telling the story of the Plate and the prints production. It will be premiered at the 15 July online Zoom event with the University of St Andrew's Open Virtual World team and will be available on both the West Highland Museum website and the auctioneer’s website.

The West Highland Museum houses a nationally important collection which includes a number of unique Jacobite pieces in its collection including the “Secret Portrait”, the Prince’ s tartan trews, Jacobite glass and miniatures, books and other memorabilia.

All proceeds from the sale will go to support the West Highland Museum which has just recently reopened visitors.

Report and images courtesy of the West Highland Museum.