Seven history books we can’t wait to read in 2019

The coming year looks set to be a great one for history publishing. Here, we present seven books we’re looking forward to reading in 2019.

The coming year looks set to be a great one for history publishing. Here, we present seven books we’re looking forward to reading in 2019. 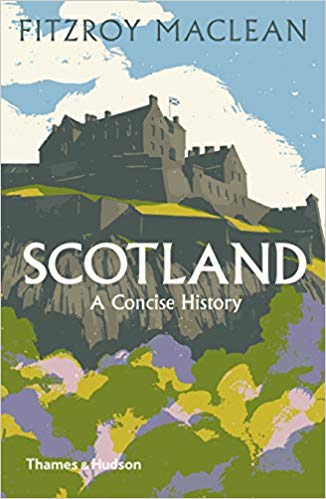 In this revised edition of a classic work, Magnus Linklater brings the story of Scotland right up to date, examining how the Scots identity is faring since the momentous Scottish referendum of 2014, and discussing the fate of the United Kingdom. 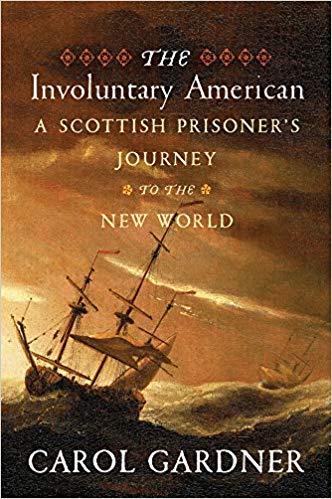 2 The involuntary American: a Scottish prisoner’s journey to the New World

In the winter of 1650-51, 150 Scottish prisoners of war arrived at Massachusetts Bay Colony, where they were sold as indentured labourers £20 to £30 each. Among them was Thomas Doughty, an ordinary individual who experienced extraordinary events.

The author describes Doughty's life as a soldier, prisoner of war, exile, servant, lumberman, miller, and ultimately free landowner. It follows him and his peers through events including the apex of the Little Ice Age, the War of the Three Kingdoms, and the Salem witch crisis. 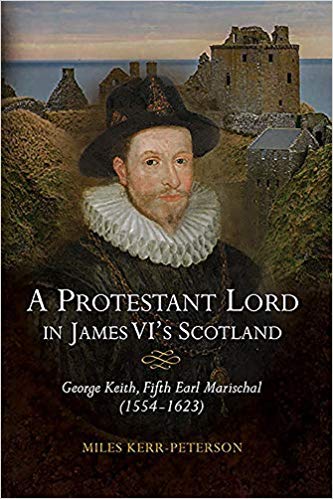 Dr Miles Kerr-Paterson of the University of Glasgow explores the earl of Marischal's political struggles in the north east and at court, and his strategies in managing the kindred throughout these storms.

George Keith (1554-1623) was economically active in estate improvement, shipping and finance, and was prominent in regional activities such as feuding and upholding local justice. An exploration of the Keiths' interaction with the Protestant Kirk redresses the notion of the "Conservative North East" of Scotland, but also reveals the conflict between earthly lordship and godly reform. 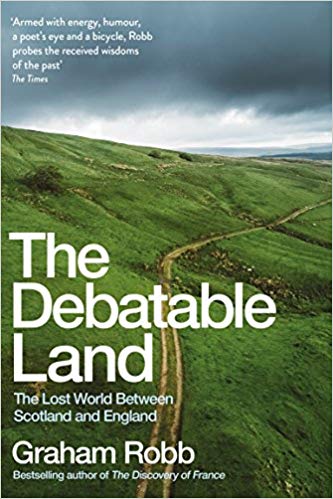 4 The Debatable Land: the lost world between Scotland and England

The’ Debatable Land’ was an independent territory which used to exist between Scotland and England. At the height of its notoriety, it was the bloodiest region in Great Britain, fought over by Henry VIII, Elizabeth I and James V. Today, its history has been forgotten or ignored.

Author Graham Robb takes us from a time when neither England nor Scotland could be imagined to the present day, when contemporary nationalism and political turmoil threaten to unsettle the cross-border community once more. 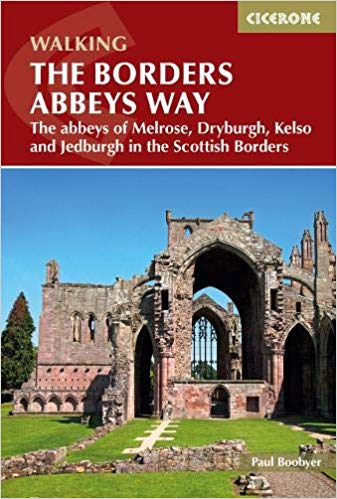 5 The Borders Abbeys Way: The abbeys of Melrose, Dryburgh, Kelso and Jedburgh in the Scottish Borders

A new guidebook to the 68-mile Borders Abbeys Way that begins and ends in Tweedbank, taking in four of Britain’s finest medieval abbeys. The book includes route descriptions, OS maps, and histories of each of the abbeys.

The walk is suitable for those of moderate fitness, allowing those who follow it the opportunity to follow in the footsteps of the monks and reivers who used these ancient routes. 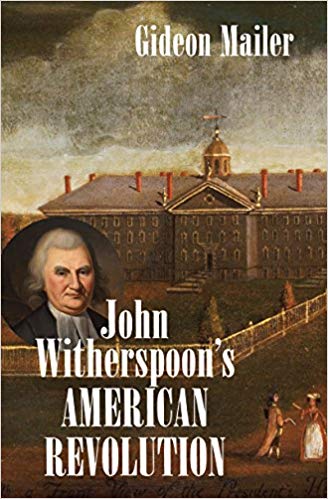 In 1768, John Witherspoon, Presbyterian leader of the evangelical Popular party faction in the Scottish Kirk, became the College of New Jersey's sixth president. At Princeton, he mentored constitutional architect James Madison; as a New Jersey delegate to the Continental Congress, he was the only clergyman to sign the Declaration of Independence.

Although Witherspoon is often thought to be the chief conduit of moral sense philosophy in America, author Gideon Mailer’s analysis of this founding father's writings demonstrates the resilience of his evangelical beliefs. 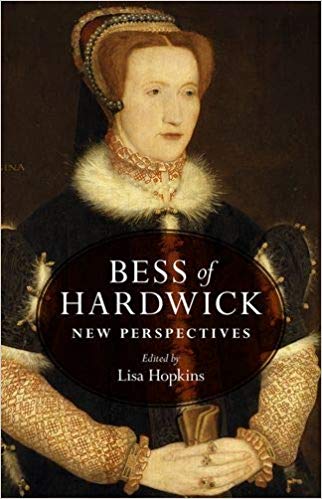 Bess of Hardwick was one of the most extraordinary figures of Elizabethan England. She was born the daughter of a country squire. But by the end of her long life (which a recent redating of her birth suggests was even longer than previously thought) she was the richest woman in England outside the royal family, had risen to the rank of countess and seen two of her daughters do the same and had built one of the major 'prodigy houses' of the period.

While married to her fourth husband, the Earl of Shrewsbury, Bess acted jailer to Mary Queen of Scots. This wide-ranging collection brings out the full range of Bess’s activities and impact.

QUICK LINK: The best books for tracing your Scottish ancestors