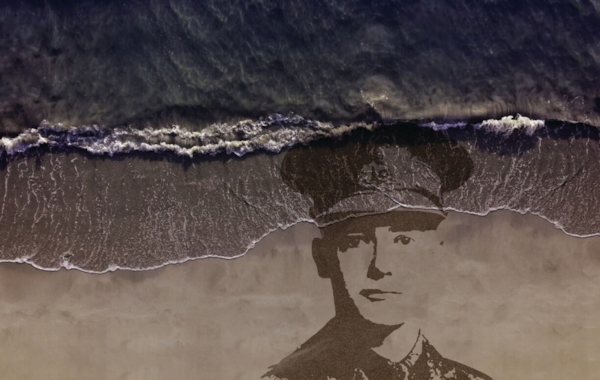 Five Scottish heroes who lost their lives in the First World War will be commemorated by a large-scale sand portrait for Danny Boyle’s Armistice commission Pages of the Sea, part of a UK-wide centenary project.

Five Scottish heroes who lost their lives in the First World War will be commemorated by a large-scale sand portrait for Danny Boyle’s Armistice commission Pages of the Sea, part of a UK-wide centenary project.

On Sunday 11 November 2018, members of the public are invited to assemble at one of 32 beaches around the UK and the Republic of Ireland at low-tide for an informal, nationwide gesture of remembrance for the men and women who left their home shores during the First World War.

National Theatre of Scotland is leading events on 11 November across 6 beaches in Scotland, including West Sands in St Andrews, Roseisle beach on Moray Firth, Culla Bay on the isle of Benbecula in the Outer Hebrides, Ayr Beach, St Ninian’s Isle beach in Shetland and Scapa Beach in Orkney. Five out of the six locations will feature a large-scale sand portrait of a local fallen hero, designed by sand artists Sand in Your Eye. The portrait will be drawn into the sand on the beach and washed away as the tide comes in.

In addition, the public will be asked to join in by creating silhouettes of people in the sand, remembering the millions of lives lost or changed forever by the conflict. 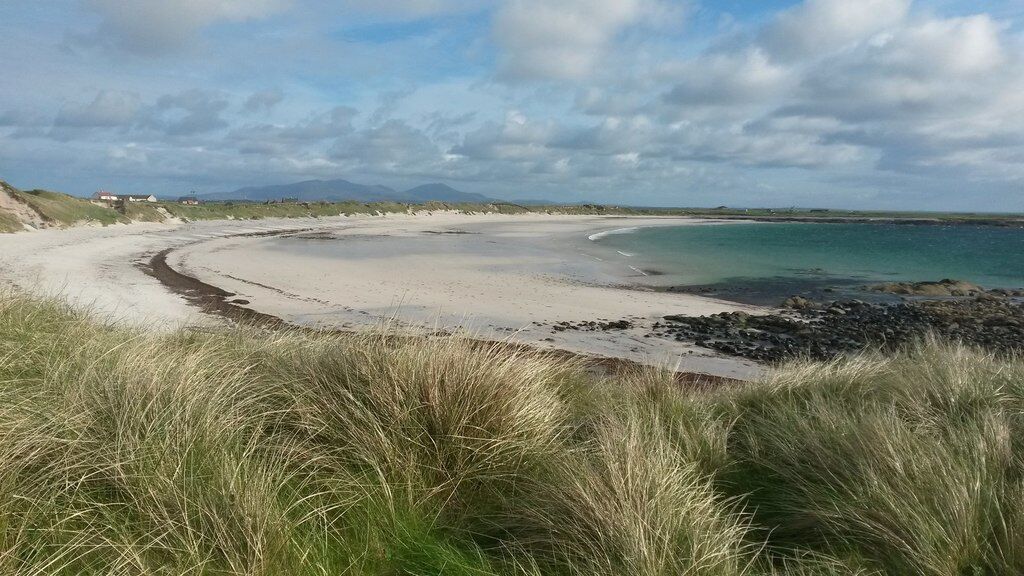 Each of the beaches taking part in the project will commemorate a different WW1 casualty:

Roseisle Beach in Moray, where public is encouraged to start gathering from 9.30am, will commemorate Aberdeen-born Captain Charles Hamilton Sorley who was a British Army Officer and a Scottish war poet, now considered to be one of the earliest and most significant losses amongst the ranks of the Great War soldier-poets. Roseisle Beach activities are scheduled to draw to a close around 11.30am.

Ayr Beach will remember Second Lieutenant Walter Tull (pictured) who was Britain’s second black professional footballer who had signed up with Rangers, and the first black officer in the British Army. He died in battle in France in 1918, during the last major German offensive. His body was never found. Activities on the beach will start at 8.30am and last until around 11am.

St Andrew’s West Sand beach will honour Dr Elsie Inglis who made her name as a pioneering surgeon and as a suffragette, and did much to improve medical care for women. She also set up hospitals to treat thousands of injured men in brutal conditions on the European front line where more than 1,500 women worked in areas as diverse as France, Serbia, Corsica, Salonika, Romania, Russia and Malta. West Sands activities are scheduled to commence at noon and finish around 2.30pm.

Scapa beach in Orkney, where public is invited to gather from 3.30pm until around 4.30pm, will commemorate Lieutenant Robert William Taylor. Born at Mounthoolie, Flotta, Robert Taylor joined the National Bank of Scotland before enlisting in Kirkwall on 6th July 1915. Robert fought in the Battle of Somme and earned the award of a Military Cross during the Battle of Passchendaele.

Culla Bay beach on Benbecula (pictured) will honour Deckhand Duncan MacKinnon who was one of 6 brothers in the MacKinnon family who fought in the Great War, two of whom – Duncan and his brother Neil, a seaman – died during the war. Very bright as a child, Duncan went on to work as a teacher and then a shop keeper in Barra. He drowned age just 22 years. Members of the public are encouraged to gather at the beach from 3.30pm until around 4.30pm. 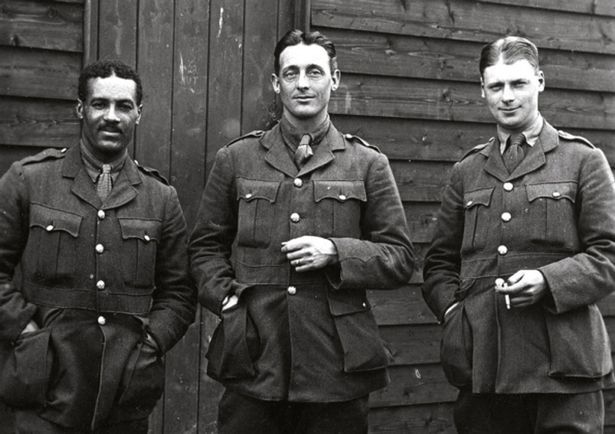 Who are the heroes being honoured?

The portraits commemorate men and women who served or who were casualties of the First World War, most of whom died in active service. They were chosen by Danny Boyle to represent a range of interesting stories – ordinary people who gave their lives to the War effort covering a range of ranks and regiments, from doctors to munition workers, Privates to Lieutenants and Majors.

A number were also notable war poets who translated the experience of war to those back at home. Many are from the regions or communities they will be featured in, others are from towns and cities not featured, or from international communities to show the scale of loss. These individuals are a just small selection of the millions who gave their lives to the war.

Members of the public are also invited to explore a Pages of the Sea online gallery of portraits of some of the men and women who served in the First World War, and select someone to thank and say a personal goodbye to either via social media or as they gather in person on beaches on 11 November at the Pages of the Sea website.

The images are drawn from the Imperial War Museum’s ‘Lives of the First World War’ which aims to tell 8 million stories of those who served from Britain and the Commonwealth. Visitors to the website can also add their own portraits of members of their family or community who contributed to the First World War.

A series of community-led events will also be taking place at each beach. People who can’t make it on the day will be able to watch the activities and portraits from most of the beaches on social media on Sunday 11 November. #PagesoftheSea

QUICK LINK: The story of the Scottish National War Memorial

The work is commissioned and produced by 14-18 NOW, and is the culmination of the five-year programme of arts commissions marking the First World War centenary. It is delivered with partner organisations across the UK: National Trust; Activate Performing Arts; Creative Foundation; Eden Project; National Theatre Scotland; Nerve Centre; Sunderland Culture; Taliesin.  The work is in association with Aberystwyth Arts Centre; The Grand Theatre of Lemmings; Magna Vitae; MOSTYN; SeaChange Arts; Swansea Council; Swansea University; Theatre Orchard; and Visit Blackpool.  Each has been invited to create their own event centering around the sand art on the beach and reading of the poem, tailored to reflect the sacrifices of their local community.

Supported by The National Lottery and the Department for Digital, Culture, Media and Sport.