Elizabeth and Mary - new for 2020 at The British Library 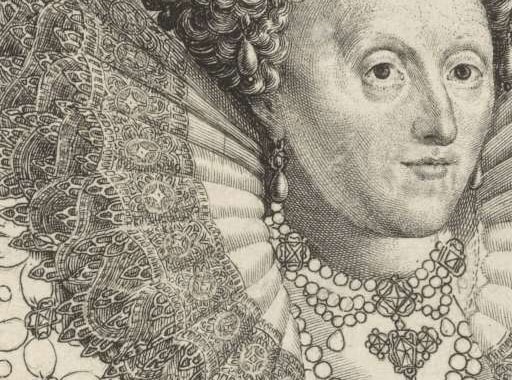 The British Library today (9 December 2019) announced a major exhibition 'Elizabeth and Mary', exploring the relationship between Elizabeth I of England and Mary Queen of Scots in their own words.

The exhibition, at the British Library in London, follows the 'storm' that threatened the two queens as they struggled for control of the British Isles.

They never met but their fates were intertwined. From their shared beginnings, facing the challenge of ruling in a man’s world, feel the tension escalate as handwritten letters between the queens show how paranoia turned sisterly affection to suspicion.

With the threat of conspiracy ever present, communications written in code reveal how Elizabeth used a network of spies to trap and destroy her rival, bringing the dramatic story to a swift and bloody conclusion.

Encounter some of the Library’s most exceptional 16th-century manuscripts and printed works on display: Elizabeth’s stirring ‘heart and stomach of a king’ speech; the papal bull excommunicating Elizabeth; Mary’s ten-page plea for freedom.

These sit alongside haunting objects which reveal the complex story behind the two queens’ reigns. Tales of imprisonment and escape. Elizabeth’s speech to Parliament on her cousin’s fate. Eye-witness accounts of Mary’s execution.

Enter the dark side of the 16th century. Meet the real Elizabeth and Mary.