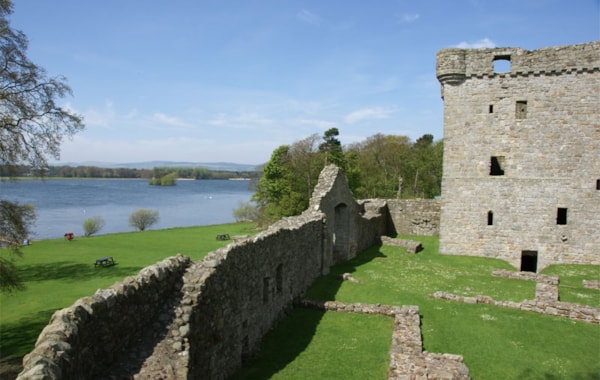 It’s hard to look upon Loch Leven Castle without feeling an overwhelming need for reflection. While, on the face of it, the picturesque island ruin presents an idyllic and serene image begging to be photographed, painted and scribbled about, its status as Mary’s island prison gives it an altogether more tragic air.

The enigmatic Mary spent almost a year of her life here in 1567-68 as a prisoner of Sir William Douglas, secreted away out of sight as political and religious battles raged across Scotland. Today’s ruin is a hugely evocative insight into this solitary chapter in her life and is a vital marker for any modern-day history hunters tracing her uniquely tumultuous story.

Perhaps more so than at any other point in her life, Loch Leven Castle is where Mary had ample, distraction-free, time to be at one with her thoughts. And there would have been a few. This is a woman, remember, burdened with power and responsibility from birth, forced to be a juggler of her personal Catholic persuasions during the vicious surge of the Protestant Reformation and all the while balancing the politics of Scotland, England and France.

She had been forced to abdicate her throne and face the wrath of angry masses who had turned on her. She had stood witness to the murder of her close friend David Rizzio, she had lived through (and perhaps even had a hand in) the murder of her second husband Lord Darnley (read more about Darnley's murder here) and she was separated from her infant son James and her third husband the Earl of Bothwell (himself on the run and in exile). She also suffered a miscarriage of twins not long after arriving. Enough drama to fill a season of Game of Thrones!

Loch Leven Castle is perhaps where the light of Mary’s dream finally went out. She had never been happy with Darnley and her hugely controversial and unpopular marriage to the Protestant Bothwell had been catastrophic to her position. The cunning and intelligent Queen of Scots had seemingly swung the way of naivety and recklessness. This island fortress was her punishment.

My personal view is that Mary had made a misstep – I see her overall as a strong and canny leader who perhaps lost sight of her strategy in hastily marrying Bothwell but that who ultimately was still reeling from the hurt caused by Darnley. I believe she would have spent her time on the island kicking herself and scheming how on earth to rectify the situation. While the powerful lords of Scotland wrote her off and focussed on the future that her son, King James VI, would bring, Mary was left to contemplate how not to drift into historical obscurity.

But Mary was never the sort to slip away quietly. The thought of her spending the last of her days stuck on this island watching the clouds would simply not fit with her character and her clandestine escape would likely have surprised few. Winning over George Douglas, her captor’s brother, she had an ally that could rally support and assist in her escape.

Under cover of darkness, a disguised Mary – who was permitted to roam the small grounds surrounding the castle freely – made her escape by boat to meet with her new, besotted, companion and some forces still loyal to her claim. Her intention was to return to France and to her childhood roots but the Regent, Earl of Moray, put together a force to engage her followers at Langside. Defeat here pointed Mary in the only direction left open to her – Elizabeth, Queen of England. Imprisonment and eventual execution - nearly twenty years later - followed. 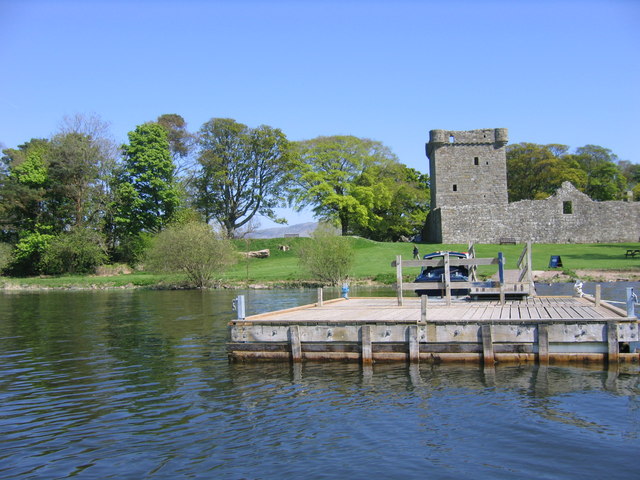 Visiting the island of Loch Leven

Loch Leven Castle today enjoys a rare status of only being accessible by boat. Tucked away in Kinross – between the historic powerhouses of Perth and Dunfermline – it avoids the well-trodden tourist paths and retains that appropriate serenity when looking to step into Mary’s troubled mindset. Spaces on the regularly shuttling boat are limited so book ahead in advance (via Historic Environment Scotland) at busy times and wrap up warm for the crossing.

Once on the island, you’ll find it ideal for a picnic if the weather is behaving and a thorough exploration shouldn’t take you much more than an hour. The 14th-century tower house is the dominating force of the ruin today and it is within that Mary would have slept, dined and prayed. Pick your spot, gaze out over the water and ponder Mary’s plight. If there’s a location that brings you closer to the woman beneath the crown than here, I’d love to hear about it. 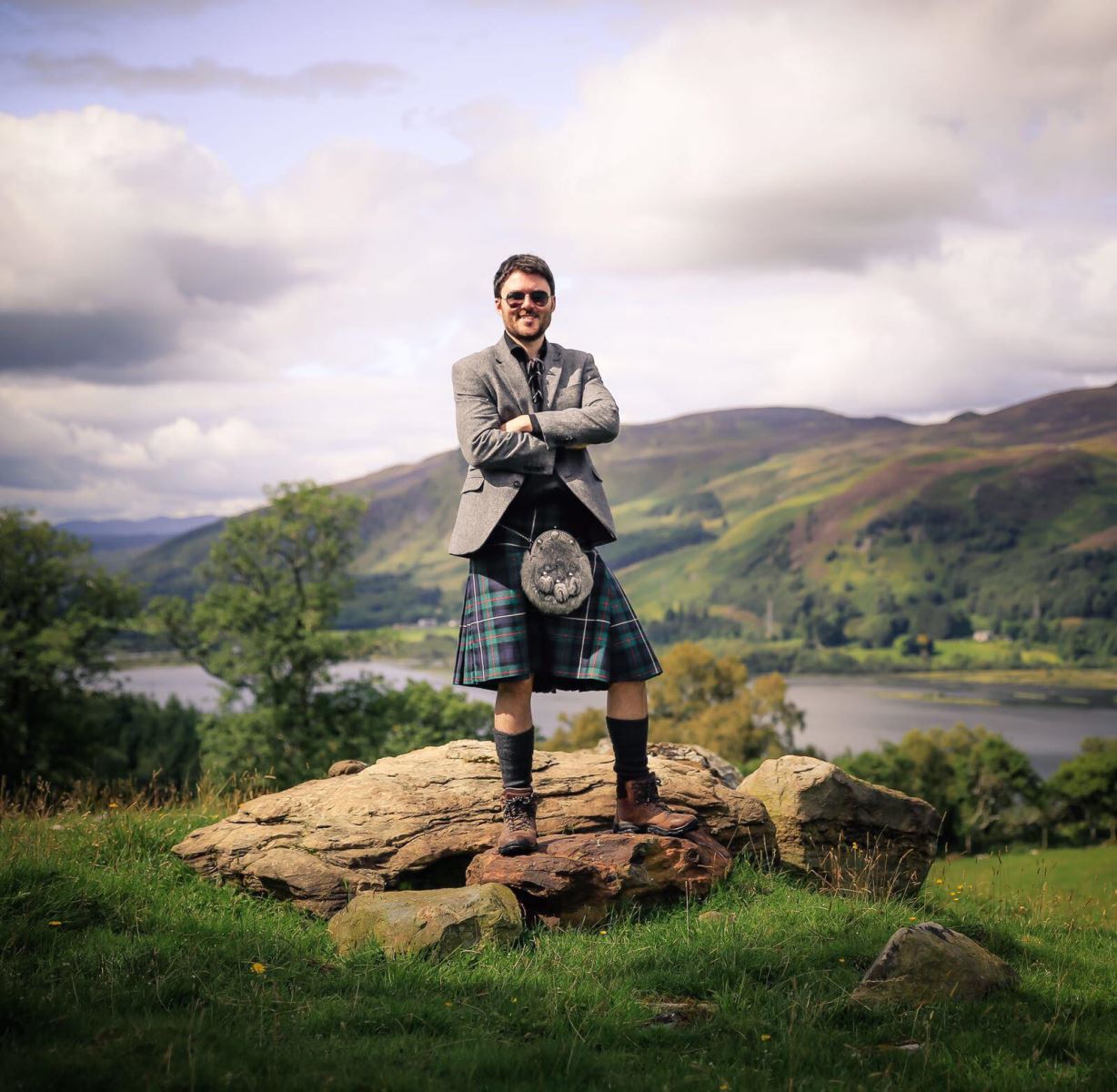 Neil Robertson is a Scotland travel blogger and digital marketer as Travels with a Kilt. A lifelong traveller and Scotland-fanatic, he loves nothing more than poking about a ruin, taking on a Munro and chasing his drone around a loch. You can keep up with his adventures on his Scotland blog where he is constantly exploring his home country’s top assets, or follow him on Twitter, Instagram and Facebook.