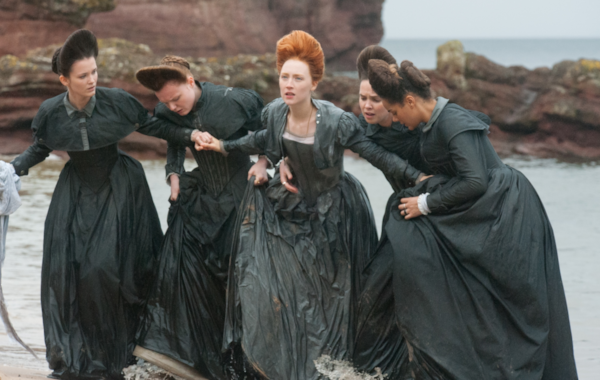 The story of the Stewart monarch Mary Queen of Scots, a Universal Pictures movie, is coming to DVD on 20 May 2019.

The story of the Stewart monarch Mary Queen of Scots, a Universal Pictures movie, is coming to DVD on 20 May 2019.

Described as 'a chronicle of two strong woman pitted against each other in an age of male dominance', the 16th century tale showcases 'bold performances' (Lindsey Bahr, Associated Press) from Academy Award® nominees Saoirse Ronan (Lady Bird) and Margot Robbie (I, Tonya) in their roles as Mary I of Scotland and Elizabeth I of England. Filled with manipulation, betrayal and deceit from start to finish, Mary Queen of Scots also features an outstanding supporting cast including Guy Pearce (The King’s Speech), Jack Lowden (Dunkirk), Joe Alwyn (Boy Erased) and David Tennant (“Doctor Who”).

Mary Queen of Scots explores the turbulent life of the charismatic Mary Stuart (Ronan) Queen of France at 16, widowed at 18, Mary defies pressure to remarry and instead returns to her native Scotland to reclaim her rightful throne. By birth, she also has a rival claim to the throne of Elizabeth I (Robbie), who rules as the Queen of England. Determined to rule as much more than a figurehead, Mary asserts her claim to the English throne,
threatening Elizabeth’s sovereignty. Rivals in power and love, the two Queens make very difficult choices about marriage and children. Betrayal, rebellion and conspiracies within each court imperil both Queens-driving them apart, as each women experiences the bitter cost of power.

Hailed by critics as “cleverly entertaining” (Stephanie Zacharek, Time), Mary Queen of Scots on 4K Ultra HD, Blu-ray™ and DVD comes packed with captivating bonus features including a fascinating and compelling commentary by actors and filmmakers as well as exclusive featurettes that will take viewers on a beautiful behindthe-scenes journey into the making of this remarkable film. 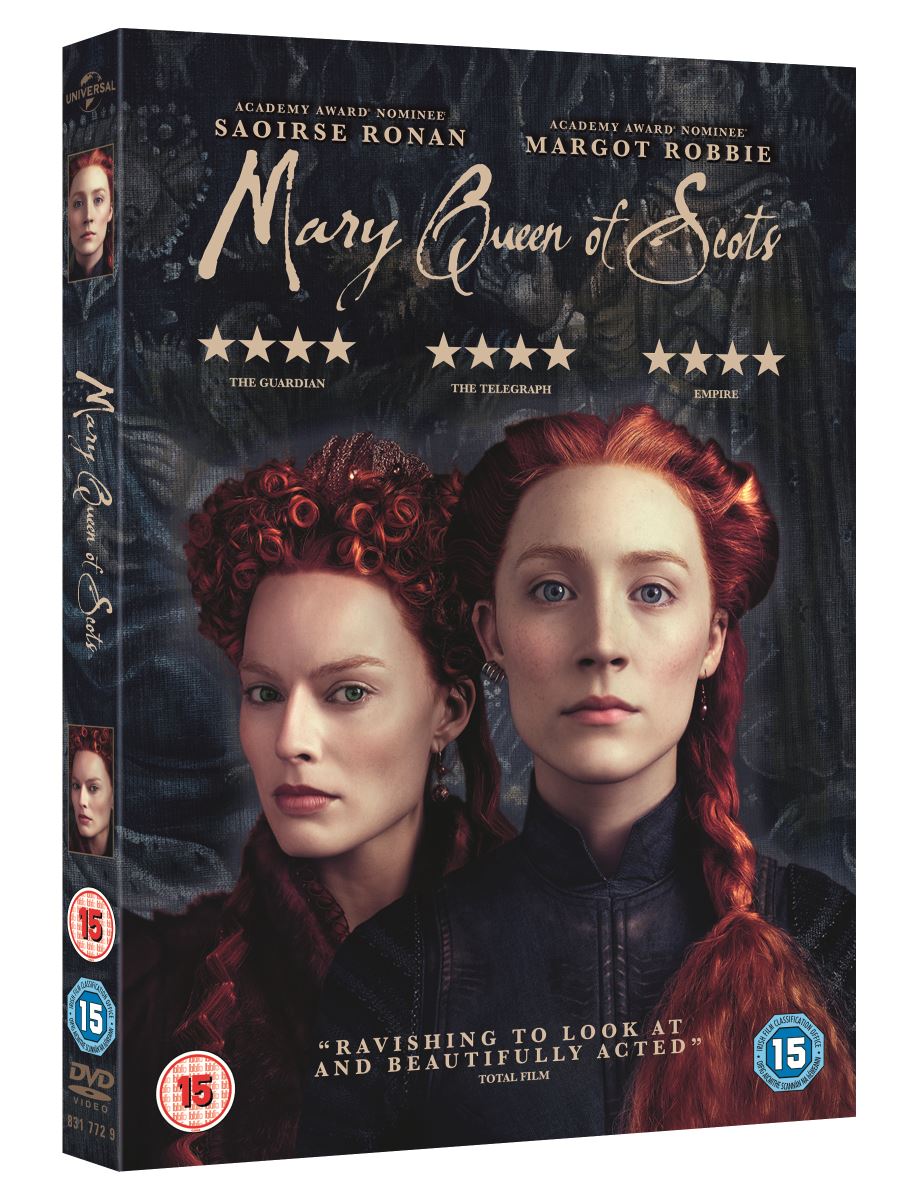 Mary Queen of Scots is available on Digital on 10 May 2019 and on 4K Ultra HD, Blu-ray™, DVD and On Demand on
20 May 2019, from Universal Pictures Home Entertainment. Website & trailer here.

For your chance to win a Mary Queen of Scots DVD, simply sign up for our e-newsletter. New and existing newsletter subscribers will be entered into a prize draw that closes at midnight on 31 May 2019. Editor's decision is final.