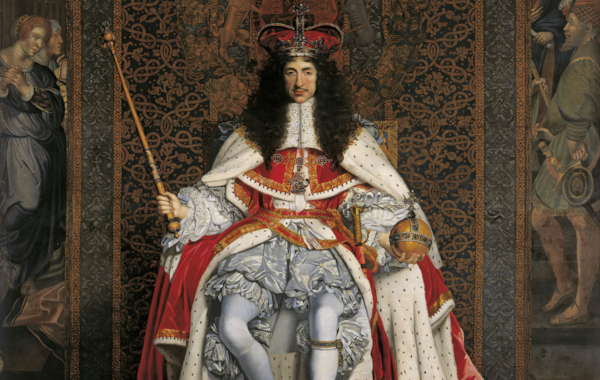 Charles II: Art & Power is a new exhibition that opens at Palace of Holyroodhouse on 23 November 2018, showcasing more than 100 works of art, many of which will be seen in Scotland for the first time.

Charles II: Art & Power is a new exhibition that opens at Palace of Holyroodhouse on 23 November 2018, showcasing more than 100 works of art, many of which will be seen in Scotland for the first time.

On 29 May 1660, his 30th birthday, Charles II made his triumphant return to London, ending more than a decade of Republican rule following the execution of his father Charles I in 1649.  Over the 25 years that followed, the court of Charles II became the centre for the patronage of leading artists and the collecting of great works of art, which served to decorate the royal apartments, glorify the restored monarchy and reinforce the position of Charles II as the rightful King.

One of the first acts of Charles’s reign was the recovery of his father’s art collection, much of which had been sold off by the Commonwealth government.  In May 1660 Parliament commanded that all persons holding goods formerly belonging to Charles I were to return them with immediate effect.  Among the works recovered were Orazio Gentileschi’s A Sybil, c.1635–38, and Domenico Fetti’s David with the Head of Goliath, c.1620.

Charles also set out to build a new collection for himself.  While still in exile in the Netherlands and just days before signing the Declaration of Breda in 1660 – which set out the new terms of the monarch’s relationship with Parliament, the army and the Church – Charles had placed an order for a large group of paintings from the dealer William Frizell.  Among these were George de la Tour’s Saint Jerome, c.1621–23, and Marco d’Oggiono’s The Infant Christ and Saint John Embracing, c.1500–1530, both of which will be on display in Scotland for the first time.

A major collection of Renaissance drawings also entered the Royal Collection during Charles II’s reign, including two great groups of drawings by Hans Holbein and Leonardo da Vinci. Charles I had little interest in drawings, but his son’s taste for such works may have developed during his years in exile, when he would have encountered a number of notable collections, particularly in France. 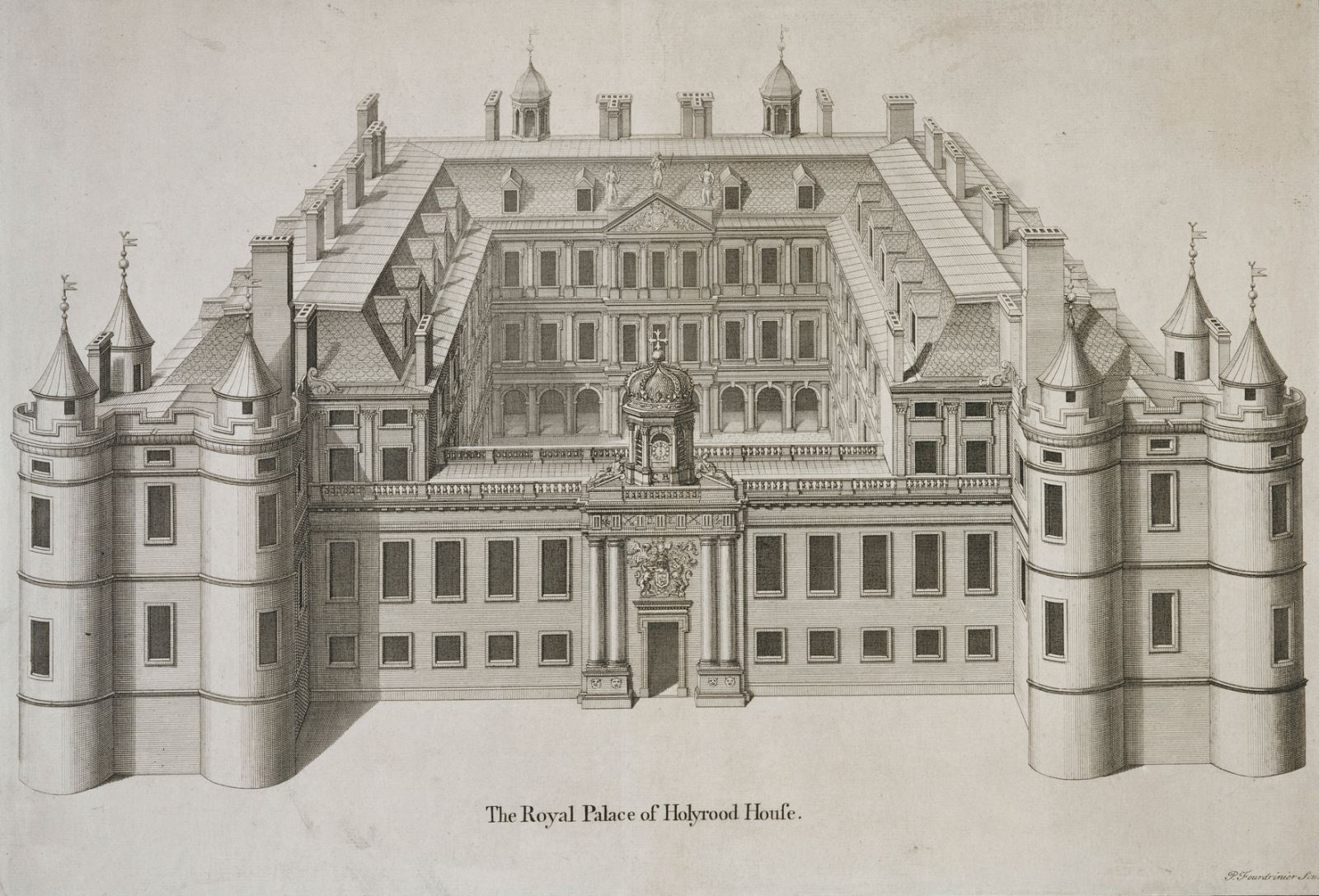 The Palace of Holyroodhouse, the royal residence in Scotland, had been badly damaged by fire in 1650 when it was occupied by Oliver Cromwell’s forces. Following the Restoration, the Scottish Privy Council agreed to fund a major renovation project, with the aim of emphasising Edinburgh’s royal and governmental role.

Although the King never stayed at the Palace, he took an interest in the works, which were overseen by the Duke of Lauderdale, the Secretary of State for Scotland.  The Palace as it exists today is largely the result of this rebuilding programme, from the south-west tower added to give symmetry to the front façade, to the processional sequence of rooms modelled on the European courts, and the renowned plasterwork ceilings.

To coincide with the exhibition in The Queen’s Gallery, visitors to the Palace will be able to see a newly installed, life-size portrait of Charles II in the Palace’s Throne Room, painted by John Michael Wright around 1671–6.  The Edinburgh-trained artist painted the King dressed in Parliament robes over the Order of the Garter costume, wearing the Crown of State and holding the new Orb and Sceptre made for his coronation.  Reminiscent of depictions of earlier English monarchs such as Henry VIII and Elizabeth I, the painting clearly suggests the continuity of the royal line, and is a powerful and enduring image of monarchy restored.

QUICK LINK: A history of the Palace of Holyroodhouse