Make your own coastal defence pillbox with the Very Archaeological Cut Outs! 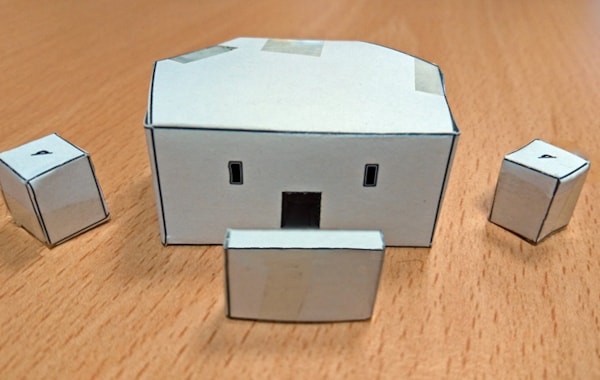 Explore how Scotland's was defended during World War Two by creating your own pillbox, like those which can be still seen around the country's coastline.

Explore how Scotland's was defended during World War Two by creating your own pillbox, like those which can be still seen around the country's coastline.

Matt Ritchie, archaeologist at Forestry Commission Scotland, has created the pillbox as part of his Very Archaeological Cut Outs series. Pillboxes were small gun stations which formed an important part of the coastal and inland defenses, protecting important military targets such as airfields. These small concrete structures were built for soldiers to stand in and open fire on the enemy at close range.

Moray's coastal defences ran between Cullen Bay and Findhorn Bay, through what is now Lossie and Roseisle Forests. Within the forest at Lossie, evidence exists which shows that a variety of defences were constructed, including: 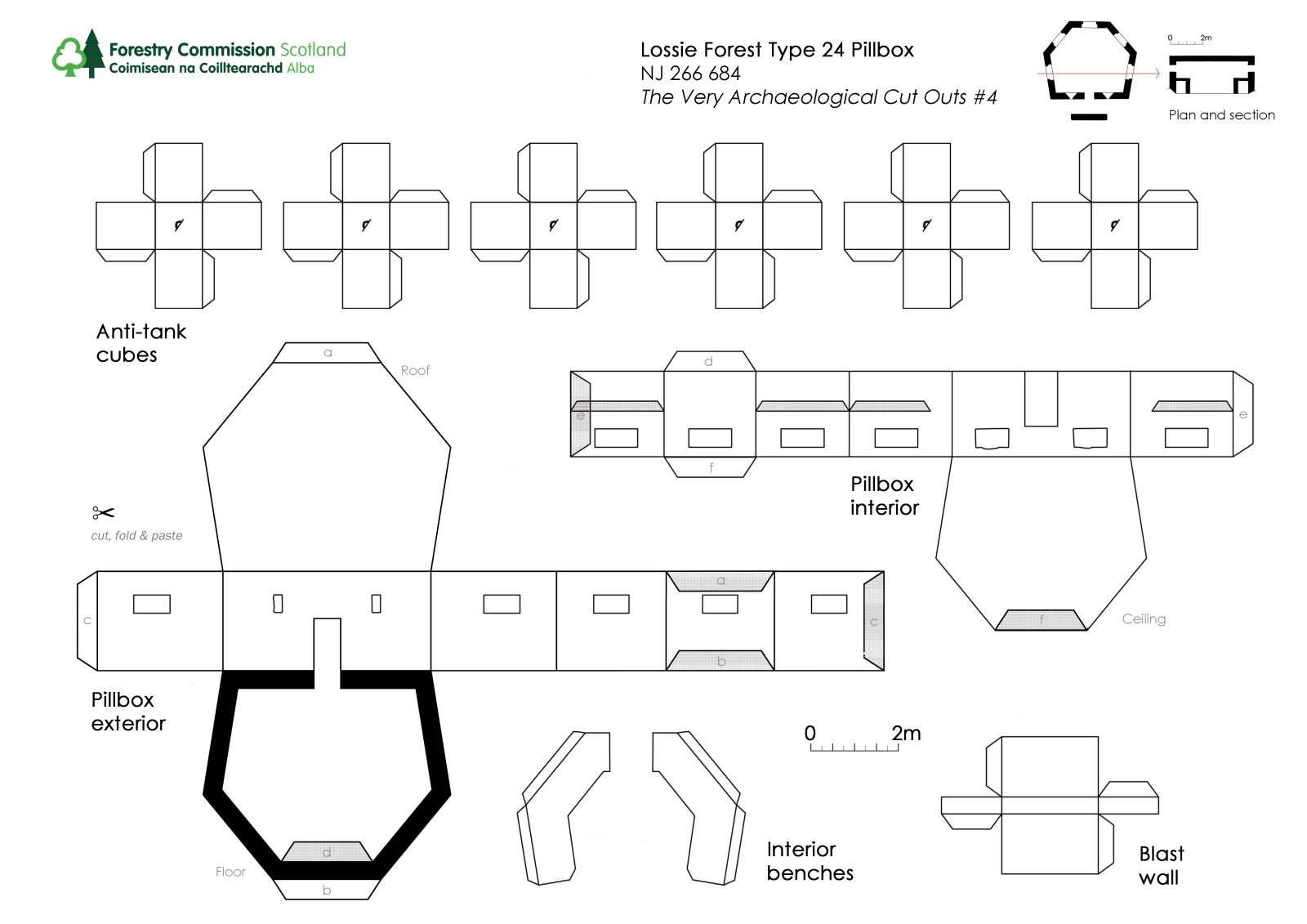