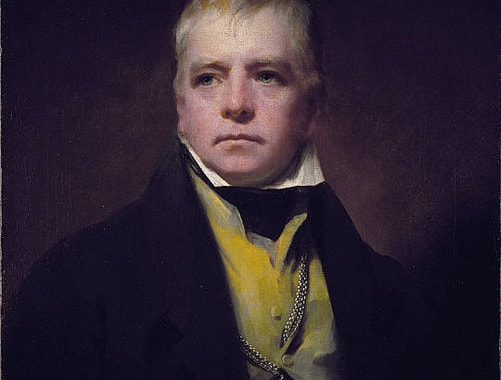 Who designed the Scott monument?