One of the most famous Edinburgh attractions, Greyfriars Bobby, has lately been exposed by Dr Jan Bondeson as a Victorian PR stunt, conjured up by the cemetery’s tour guide and a local restaurateur. They encouraged the mongrel to stay by feeding him and even replaced him with a lookalikie when their cash-dog inconveniently died. On hearing this story I went to sniff out other dogs more dazzling than Bobby… 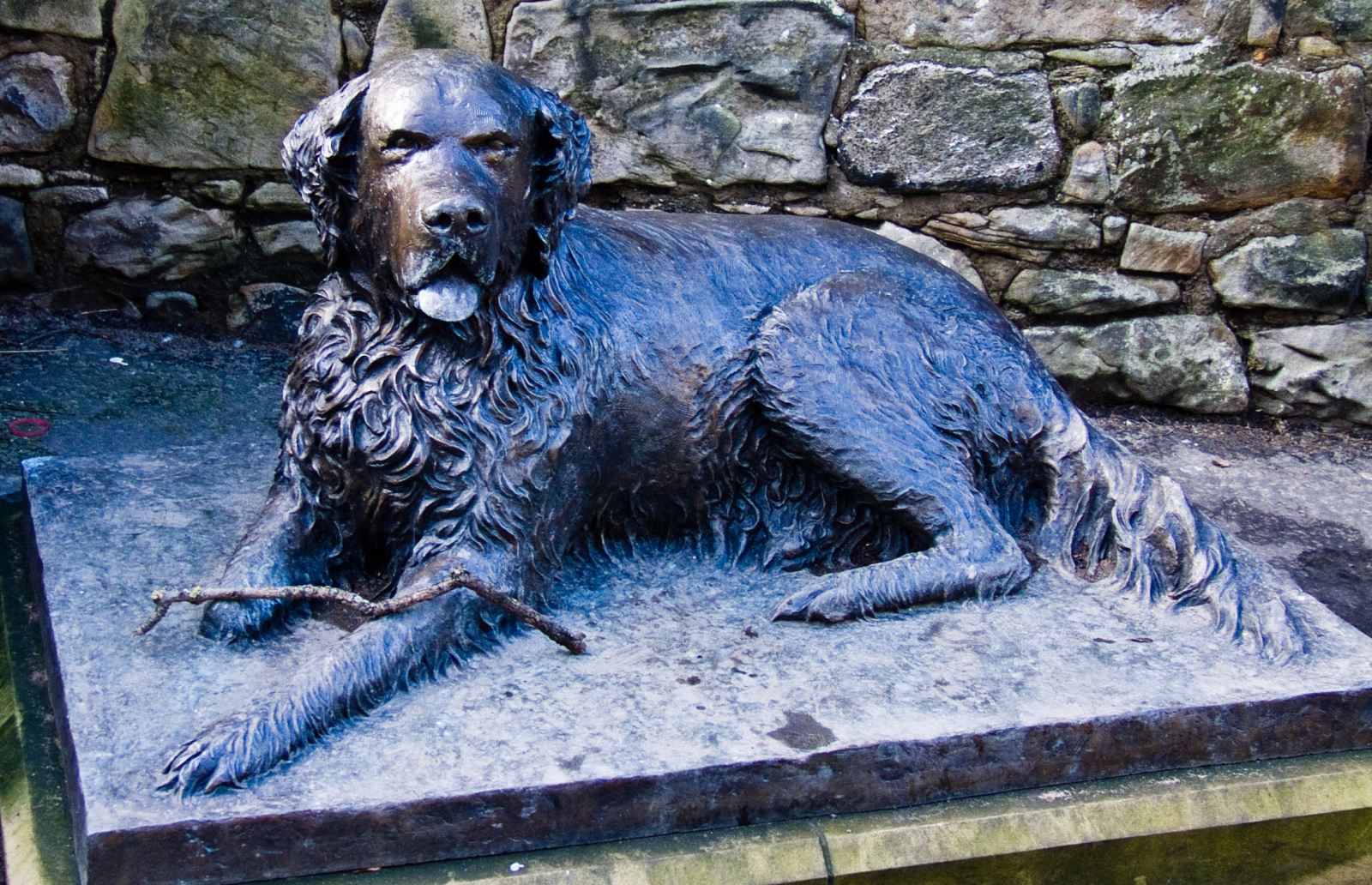 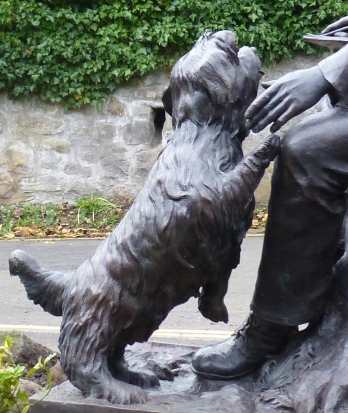 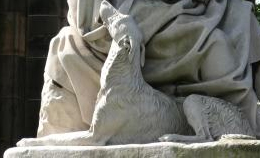 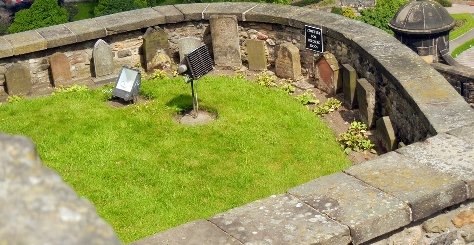 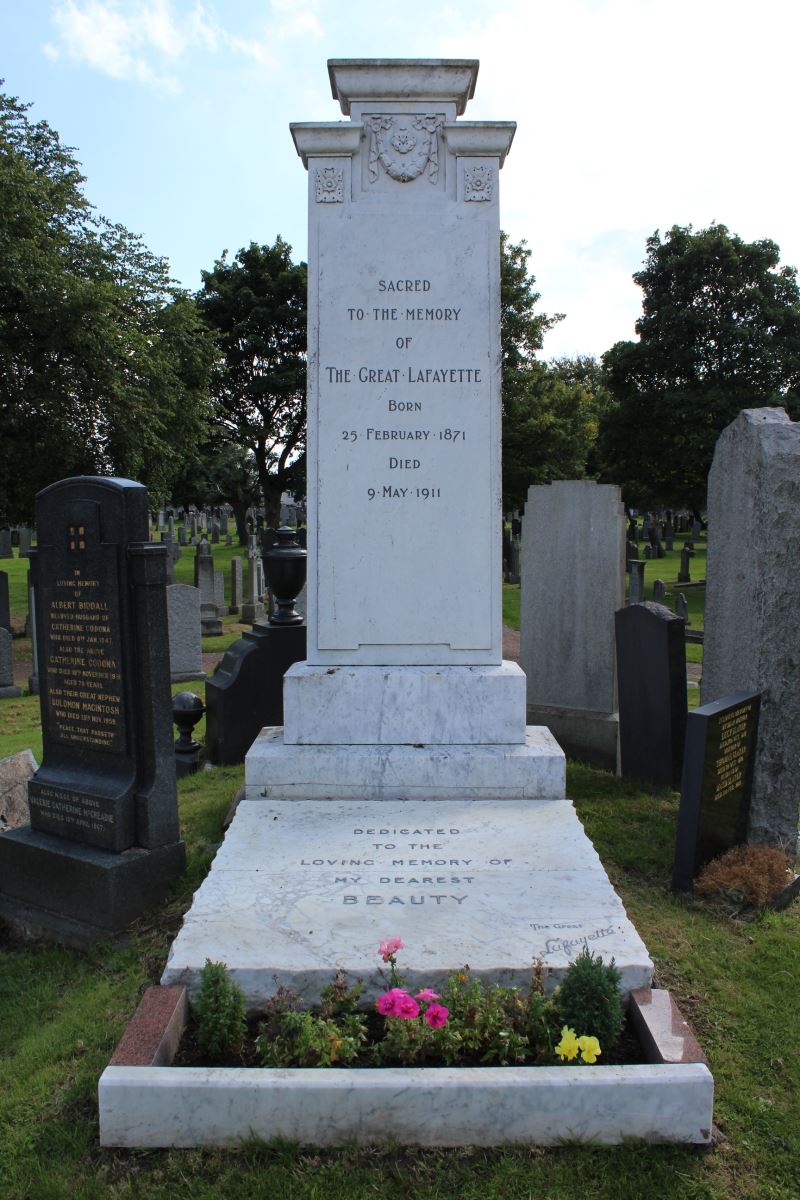 The book is on sale in the UK at Foyles, Amazon, Waterstones and Blackwells and will be arriving in the U.S. soon!

Discover more about Edinburgh's past with our history of Edinburgh pubs.