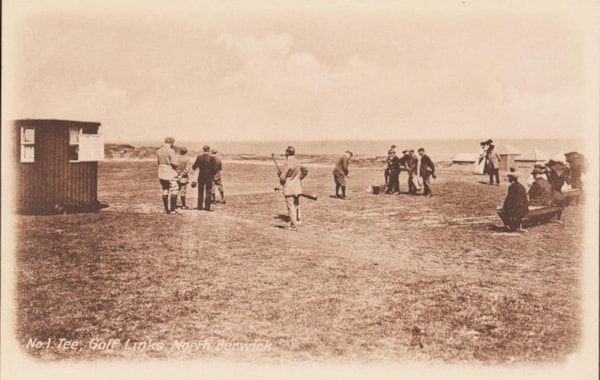 The CAHG Awards is an annual programme that recognises the work of community archives, heritage groups, community museums and community archaeology groups across the UK. Nominees must be members of the CAHG - membership is free of charge and you can join here.

There are four award categories and the closing date for nominations is 31 January 2015. The categories are as follows:

The winners in each category will also be considered for an overall award of Community Archive & Heritage Group of the Year. Awarded for a project or activity that has an impact on the community and/or encourages others. This could also be an idea or project which has inspired other heritage or archive groups.

Awarded to a community heritage group established after 1 January 2013.

Awarded for a website of community interest which fills a gap in available way or presents existing information in an original way.

You can nominate your own group or another group by filling in an application form at the CAHG website. The winners will be announced at the 2015 CAHG conference and will receive a cheque for £150 and a trophy. Each winner will also be featured on the CAHG website.