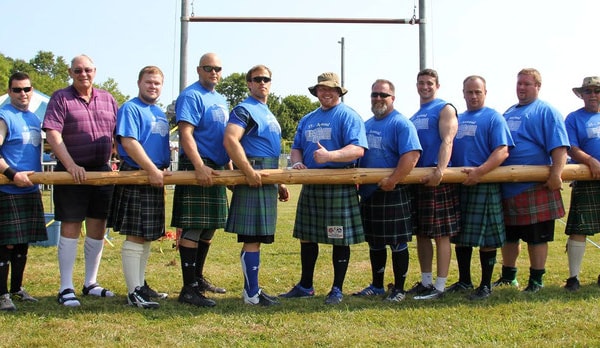 A new Colchester Nova Scotia tartan has been created to mark the Canada 150 celebrations and the launch of the Colchester County Highland Games & Gathering.

A new Colchester Nova Scotia tartan has been created to mark the Canada 150 celebrations and the launch of the Colchester County Highland Games & Gathering.

Colchester was the home of the woman (Bessie Murray) who designed the Nova Scotia tartan in 1953 which became Canada’s first official tartan in 1956 and so the Games organisers wanted to be the place to have the first and the last tartan in Canada on the day of the very first games in their county.

The Tartan was created to tell the story of Colchester County and Nova Scotia, with red to represent the red loamy earth, green to represent the forests, and then three colours woven in to represent the three peoples who have shaped Nova Scotia into what it is today.  The committee chose Black to represent the Mi’kmaq (taken from their medicine wheel where the colour represents the North), Gold for the Acadians (and from the daffodil of the county flag) and Blue for the Scots (and the Bay of Fundy - which has the highest tides in the world).

The process of creating the tartan has run as follows, over the past year:

The unveiling of the tartan 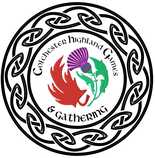 Linda Finnie, Colchester County Highland Games co-ordinator told History Scotland: 'Other than the weaver, the designer and those three members of the committee who made the final design changes, no one has seen the actual tartan itself. The computerised photo on the register in Edinburgh does not truly represent the tartan.There are subtle differences, the ‘real’ design is stronger, prettier and we are proud to have assisted in it’s creation!'