#StoryOfOurStreet: which road should I research? 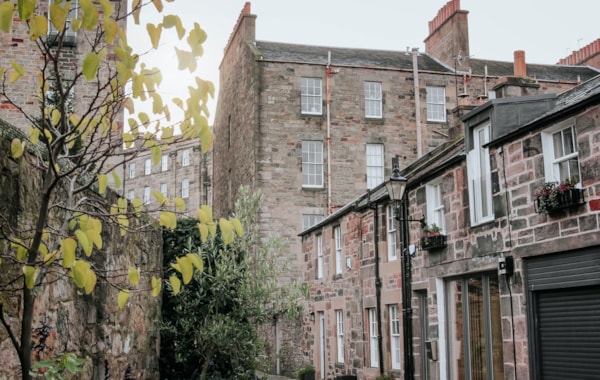 Taking part in our new local history challenge? Adèle Emms shares her tips for choosing the road that's right for you.

#StoryOfOurStreet is challenging anyone from anywhere in the world to explore the story of your street. Find out more here.

We're inviting you to research either your own street or perhaps the place one of your ancestors called home, using maps, photos, oral history interviews and clues from your walks around the area to chart the street's history.

Here, Adèle has some advice on picking a street to research.

Unless you have a lot of time, choose a relatively short road with only a few houses! In a long road, limit yourself to a section between two side roads or just one side.

The road should be old enough to be interesting with potential for historical research.

A road built post 1960 won’t reveal much – but it’s always fascinating to learn how the land was used before development.

Those millions of semi-detacheds built between the wars in every village, town and city are approaching their first century.

The first occupiers of my Edwardian Street ranged in age from late 60s to babies and a handful had live-in servants. It saw the burgeoning female suffrage campaign; its young men marched into two world wars and some names are carved on our local war memorial. Streets founded from the Georgian and Victorian periods cover even more social history. The changing economics, politics and development is as intriguing as
the residents.

Limit yourself to an era; for instance, the end of World War Two for a largely Georgian street, for example. Sticking to the stop date is a rule I find challenging to obey…

Extract taken from 'Researching the history of your road' in the July issue of Family Tree magazine. Find more about Adèle's work on her blog.

Join in with the #StoryOfOurStreet challenges with tips and findings from other researchers in each issue of History Scotland magazine.