What connects William Morris, Wilfred Owen, Sir Barnes Wallace, Sir Herbert James Gunn RA, Noel Coward and The Rt. Hon. Sir Leander Starr Jameson? The answer, surprising to many, is that they all served in The Artists Rifles – one of the lesser known but most intriguing regiments of the British Army, writes Matthew Shelley.

That it was established in 1860 by painters, poets, musicians and others who were worried about a French invasion amply demonstrates that it was no ordinary military unit. So too does the fact that in World War I it became a training regiment supplying 10,000 officers and after its disbandment in 1945 it was revived to provide the foundations for the SAS Reserve.

Its great tragedy is that so many from its ranks were killed, in conflicts from the second Boer War through to World War II, robbing the country and the world of outstanding young talent. 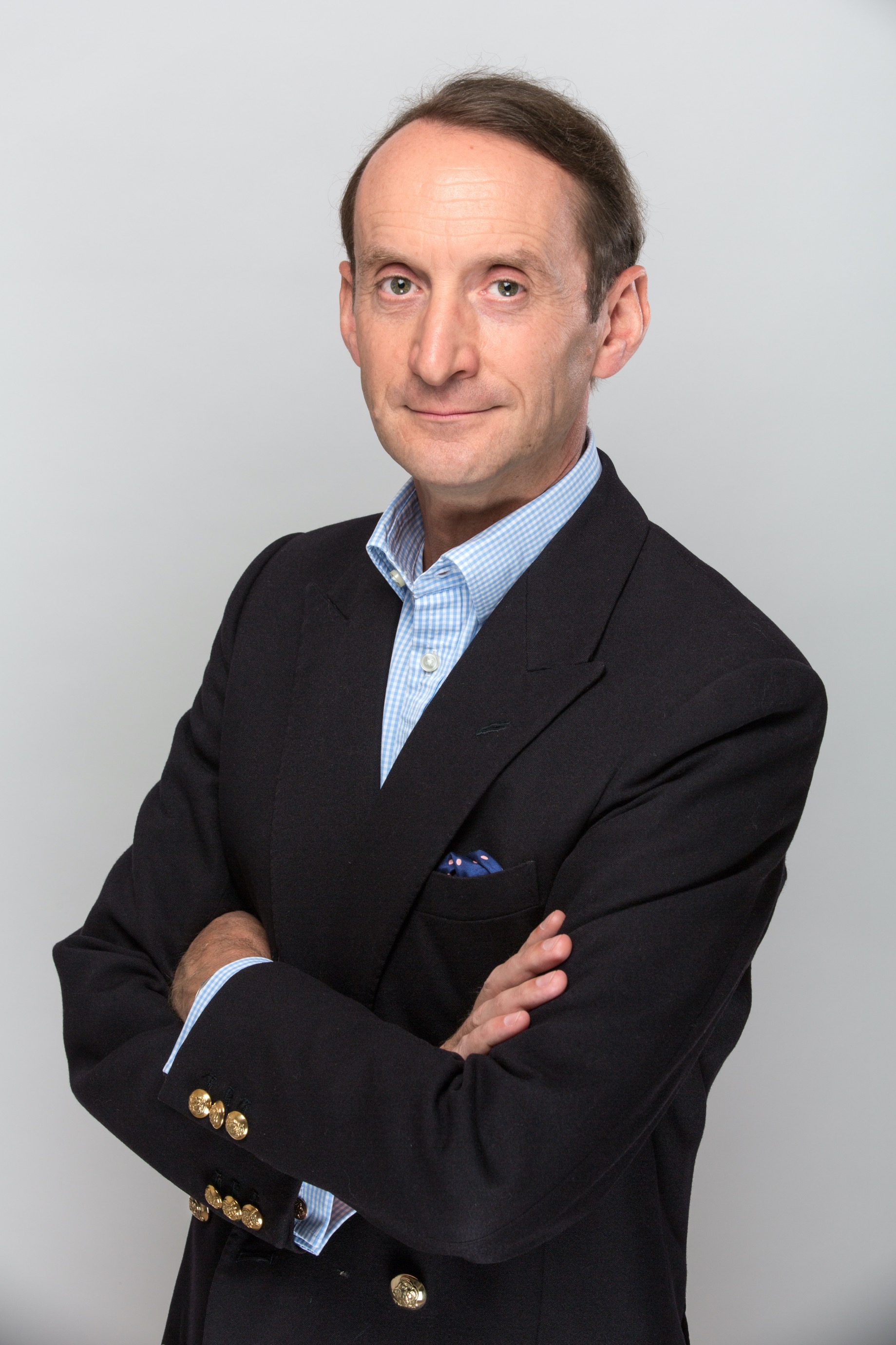 The Artists Rifles as a unit, and the careers of many of its individual members, also point to something that often goes unrecognised – the enduring closeness of artists (and creative folk more broadly) and the Army. This is something that will be explored by Patrick Baty (pictured) the curator of the Artists Rifles Museum, during a free online talk on 27 August called Arts & The Army: A Relationship Built Over Centuries which is part of [email protected]

It's a relationship that Baty, a former member of the SAS Reserve, embodies in his own family history. His great-grandparents were the artists Robert Polhill Bevan and Stanisława de Karłowska. After leaving the forces he joined his father, who ran a specialist paint shop, and became a specialist on the architectural use of colour in historic buildings advising the likes of National Trust for Scotland and the National Trust.

Baty said: “People are often amazed to discover that William Morris, such a great figure of the Arts and Crafts Movement, was also a member of the Artists Rifles. All but one of the Pre-Raphaelites wore its uniform, though Rossetti questioned every order and Ford Madox Brown managed to shoot his own dog on the rifle range.”

Despite the quirkiness of some of its characters, the regiment was of immense significance. This, according to Baty, is because its attracted so many charismatic, educated, imaginative, determined and courageous people. In World War I men trained in its ranks won over 1,000 medals for gallantry, including eight Victoria Crosses.

Many, including a substantial contingent of Scots, made their mark in the arts, culture and even political history. Some rose to fame or fortune in the world of popular culture but have now faded due to the passage of time and changes in taste.

Among them the singer Tom Kinniburgh (1887-1975) who joined in 1916 and, accounts suggest, was later the epitome of the Blitz Spirit.

As part of The Palace Theatre cast performing a production based on Ali Baba and the Forty Thieves he, his colleagues and their audience refused to let the Luftwaffe spoil their show. At the end, despite huge explosions nearby, Kinniburgh removed his turban and led a rendition of “Maybe It’s Because I’m A Londoner”.

Sir Herbert James Gunn (1893-1964), saw service in World War I and was mentioned in despatches, before going on to become a celebrated portrait painter of the rich and famous. His subjects included Queen Elizabeth II, Field Marshall Viscount Alanbrooke and Gracie Fields.

Then there was Gourock cartoonist John Millar Watt (1895-1975) whose comic character Pop appeared in the Daily Sketch and had his own annuals from 1925 to 1949. Aberdeen’s William McMillan R.A. (1887-1977) not only designed the World War I British and Victory Medals but was also awarded them. His sculptural work included the East Fountain in Trafalgar Square.

Albert Hemstock Hodge (1875-1917 or 1918) was a sculptor whose work in Scotland included a Queen Victoria for the Glasgow Royal (Victoria) Infirmary. In Dundee there were the figures of Justice and Literature on The Courier Building, HQ of DC Thomson. 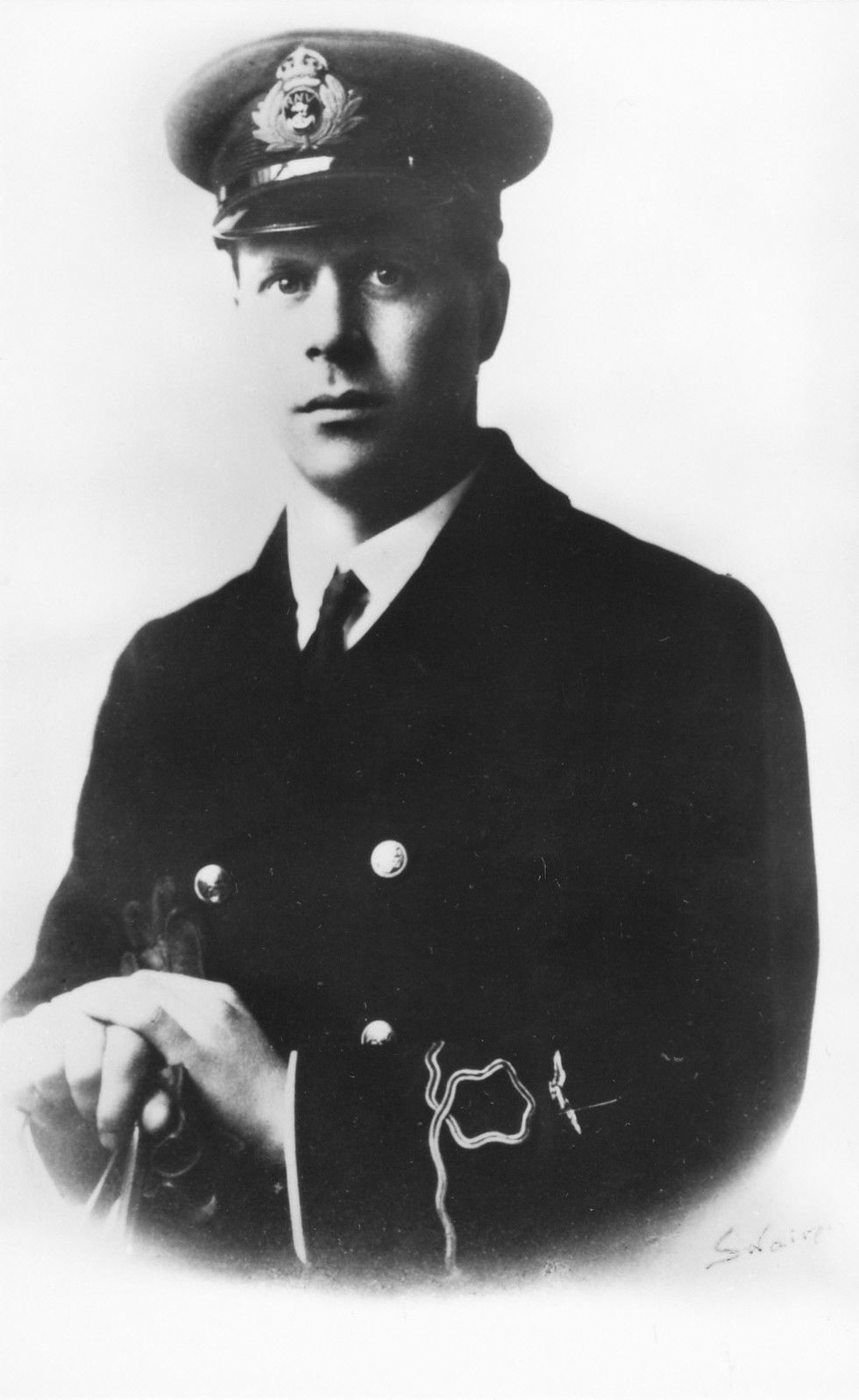 Despite its name, not all members of the Artists Rifles were from the arts. And some were known in history for entirely different reasons, like bouncing bomb inventor Sir Barnes Wallace (pictured) or Leander Starr Jameson.

Indeed Stranraer-born Jameson (1853-1917) lent his name to a botched raid by a private force against the South African Republic (The Transvaal) in 1895. Intended to loosen the Boer grip on a region rich with gold mines it had the opposite effect and contributed to the outbreak of a brutal war that lasted from 1899-1902.

In addition to being warriors, members of the regiment also had a profound impact on the way we think of, and remember, war. The English poet Wilfred Owen being one example. Another is Alexander Proudfoot (1878-1957) who was born in Liverpool to Scottish parents and studied at Glasgow School of Art (ultimately becoming its head of sculpture).

During the Great War he modelled landscapes of the frontline areas for non-commissioned officer (NCO) training and intelligence purposes. But afterwards he was responsible for war memorials including at Bearsden, Cambuslang, Greenock, Stanley and in Glasgow Cathedral.

Not all those who were part of the Artists Rifles were notable for their soldiering (William Morris had trouble with drill and playwright Noel Coward was invalided out) and many did not go on to spectacular careers.

Yet Baty never fails to be moved by the records of their service which he is responsible for keeping. He sums it up very simply: “It is always humbling to look at the records and discover the stories of these extraordinary men.”

[email protected] features three weeks of free online events and activities and has been organised in place of the annual [email protected] The programme includes sessions hosted by the National Army Museum. Patrick Baty’s discussion takes place from 19:30 to 20:30. It is free but places need to be reserved here.

For a history of the Artists Rifles see the Art UK article by Gary Haines here.