The Battle of Culloden - new findings 270 years after the defeat of the Jacobites under Bonnie Prince Charlie, Professor Murray Pittock has revealed new findings about what really took place on Culloden Moor on 16 April 1746.

270 years after the defeat of the Jacobites under Bonnie Prince Charlie, Professor Murray Pittock has revealed new findings about what really took place on Culloden Moor on 16 April 1746. For history, heritage & archaeology news and opinion, sign up for our free e-newsletter.

For decades the popular narrative of the battle has held that a poorly led, ill-disciplined, ill equipped highland army was routed by professional British redcoats deploying muskets and cannon fire against claymore wielding highland savages.

In ‘Culloden’ (OUP £18.99) Murray Pittock, Bradley Professor at the University of Glasgow has produced a radical fresh perspective on the last land battle to have taken place in Britain. He argues that it was redcoat blades not bullets, government swords not muskets that won the day. The Jacobites might have lacked men but were professional in the formation they adopted and in the weaponry they used. Written evidence, battlefield archaeology and weapons surrender all indicate that this was a clash of modern armies.

Professor Pittock said: “Arguably no battle out of living memory is remembered so powerfully and so falsely. On Culloden Moor what was in some ways the last Scottish army sought to restore the Stuarts to a multi-kingdom monarchy more aligned to European politics than colonial struggle. They were in many essentials a regular army.

"Outnumbered but not outgunned, cavalry proved their downfall. My own archival research and the battlefield archaeology of the site shows that it was not British ball that brought down kilted swordsmen as much as British dragoon blades that cut down Jacobite musketeers. Culloden as it happened is in fact much more interesting than Culloden as it is remembered.” 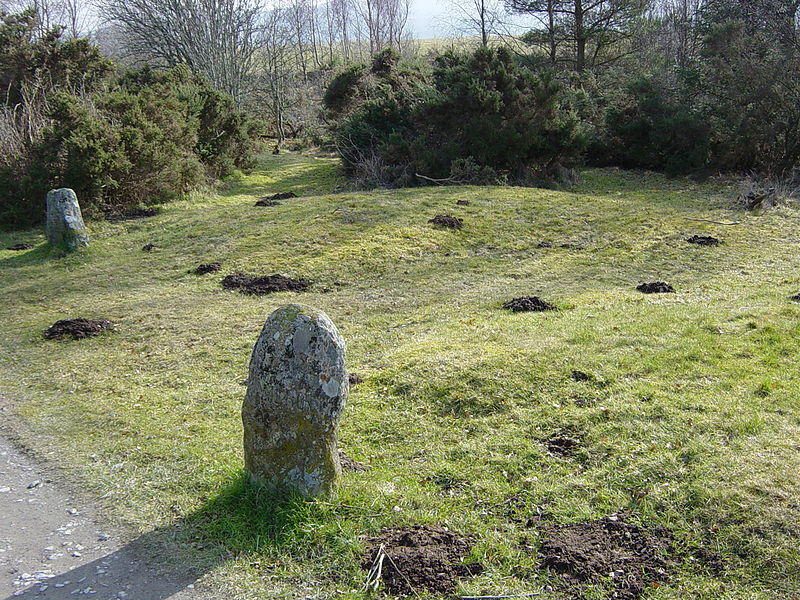 Almost before the smoke had cleared from the field, the rebels were maligned as primitive agents of absolutism - a description that was expanded into accepted fact by 18th and 19th century government propagandists and used to characterise colonial enemies by the British Empire. Professor Pittock also suggests that the notion of a ‘noble primitive’ as developed post-Culloden has cast a long shadow elsewhere, including the United States and in movies such as Dances with Wolves and The Last Samurai.

Culloden was the pivotal moment in the transformation of Britain. A Jacobite victory in the 1745 Rising could have ended Britain’s struggle for empire with France, potentially preventing the emergence of an independent United States of America.

Jacobite Highlanders were called savages. But if savage is to be used in relation to Culloden, it is better applied to the slaughter meted out by the victorious government forces under the Duke of Cumberland than the appearance of their Jacobite opponents. In Culloden Professor Pittock estimates that 3,000 men died on the battlefield, but no more than a third in action. The wounded were finished off where they lay. Atrocities continued for weeks as the British army sought to ‘pacify’ the highlands of Scotland. 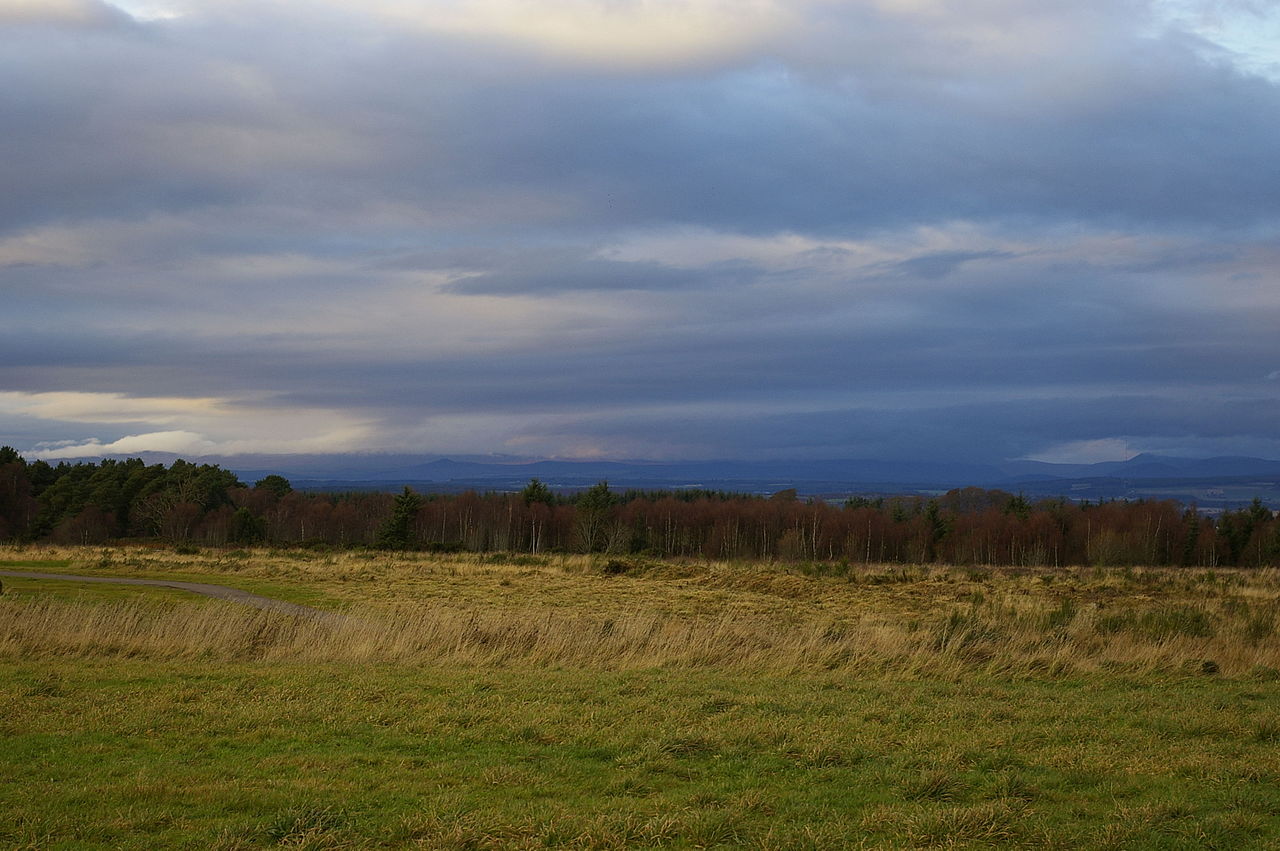 Professor Pittock added: “Seldom has the adage that history is written by the victors been more accurate or appropriate than in the case of Culloden. For two centuries after the battle, British historiography framed Jacobitism as primitive because of the threat it posed, and the function the defeat of that threat had in a national narrative of foundational reconciliation and the development of the British Empire.

“It is no coincidence that this approach has begun to founder since 1970, as the imperial state which grew to maturity in part as a consequence of the defeat of the Jacobite threat has itself taken on more fragmentary, modern and multicultural modes of existence. “

THE MYTH OF THE BATTLE

There were strong political and intellectual imperatives for the British government in presenting Culloden as a crucial staging post in social and imperial development. The myth of the battle as the defeat of savagery by civilisation, of triumph over internal supporters of absolutism and their French Catholic allies took root and became accepted, unchallenged truth.

As Professor Pittock outlines: “The Jacobite period has been strongly and systematically misremembered in order to emphasise a secure framework for the development of ‘Britishness’ and the British imperial state. From as early as the 1740s historians often took their cue from the language of anti-Jacobite propaganda.” 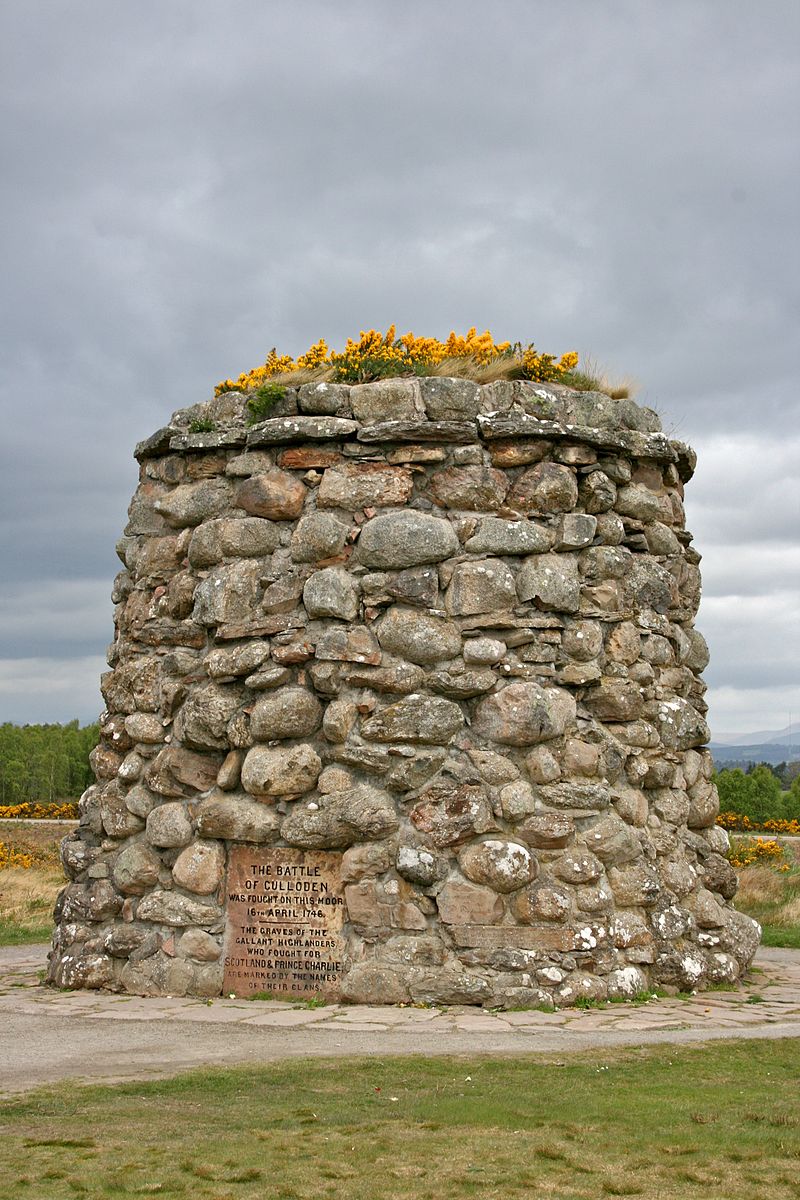 Ironically, the expansion of the British Empire in the latter 18th and 19th centuries drew heavily on the military contribution made by highland soldiers. But these troops had now been tamed. Their bravery and loyalty turned to effective use in the forward march of progress and British Imperial hegemony.

By the middle of the 19th century and with Jacobitism no longer a military threat, it could be romanticised. The affection Queen Victoria held for Scotland, coupled with the massive military contribution made by highland troops in the advancement of Empire, rehabilitated former rebels into ‘noble savages’. But savages nonetheless.  Brave men, whose forefathers had fought for a cause out of misguided loyalty.

As Professor Pittock concludes: “Scotland’s role in the Empire was largely expressed in terms of its military contribution, and that contribution suggested that the Scottish soldier was an example of how ‘primitive’ peoples like the Jacobite Scots could be domesticated into the Pax Britannica. The myth remembering of Culloden was central to the British Empire’s image of itself.

“Culloden was neither the end of highland history nor a catalyst for the triumph of British modernity. It was the last battle fought on British soil and ended the last armed conflict in which the natures of Britain – and indeed its existence – were at stake. But it no more ended Scotland and Scottish identity than it encapsulated it.”