The history of Prestonfield and the Witchery by the Castle, Edinburgh James Thomson OBE, owner of Prestonfield and The Witchery by the Castle

James Thomson OBE, owner of Prestonfield and The Witchery by the Castle, Edinburgh, provides a unique glimpse into the history of these two very special buildings.

Prestonfield has a long and distinguished heritage at the very centre of Scotland's political, social, business and artistic life.

The house itself was built as the home for the Lord Provost of the City of Edinburgh and remained in his family until the 1950s, having never been on the open market.

Sixty years after Prestonfield changed from a private home to a luxury hotel, we continue to ensure that tradition continues to this day. I’ve always worked hard to protect and enhance the heritage of the house. 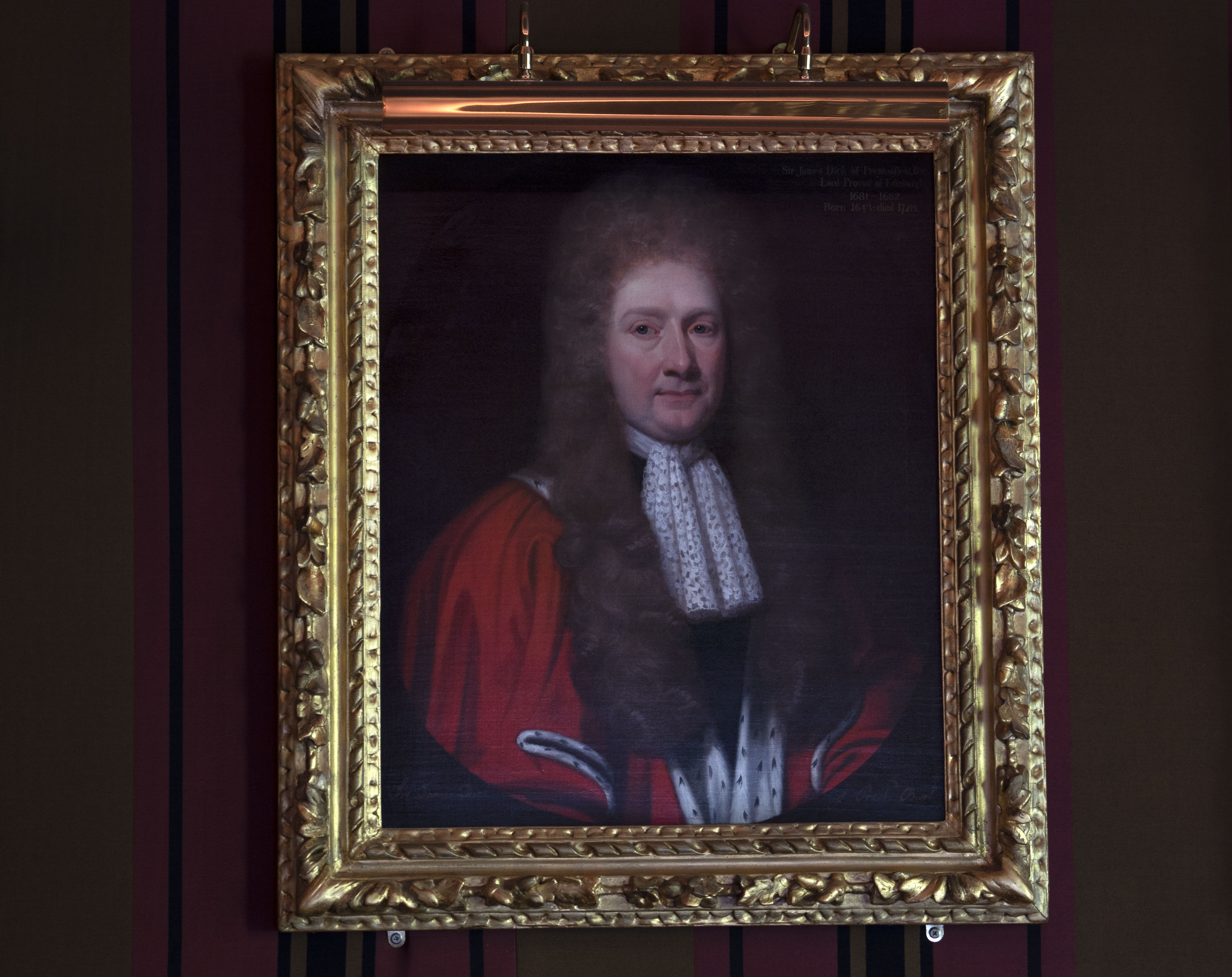 James Dick, the founder of Prestonfield

Since taking over the hotel in 2003, I’ve made a personal commitment to sympathetically restoring and reviving the interior and gardens. I wanted to create a quintessential Edinburgh venue for people to indulge, celebrate or entertain.

I’ve collected fine artwork, sculpture and antiques from around Scotland and beyond to enhance the experience for guests. These objects are now becoming part of the the history of the house.

My favourites purchases at Prestonfield include a 17th-century Chinese cabinet (shown below), which is one of a pair original to Prestonfield, now standing again in their original position; a thank you letter and poem from Benjamin Franklin when he stayed at Prestonfield in 1759; and a portrait of Sir Willian Dick of Braid in his Provost’s robes, grandfather to Sir James Dick, who built Prestonfield. 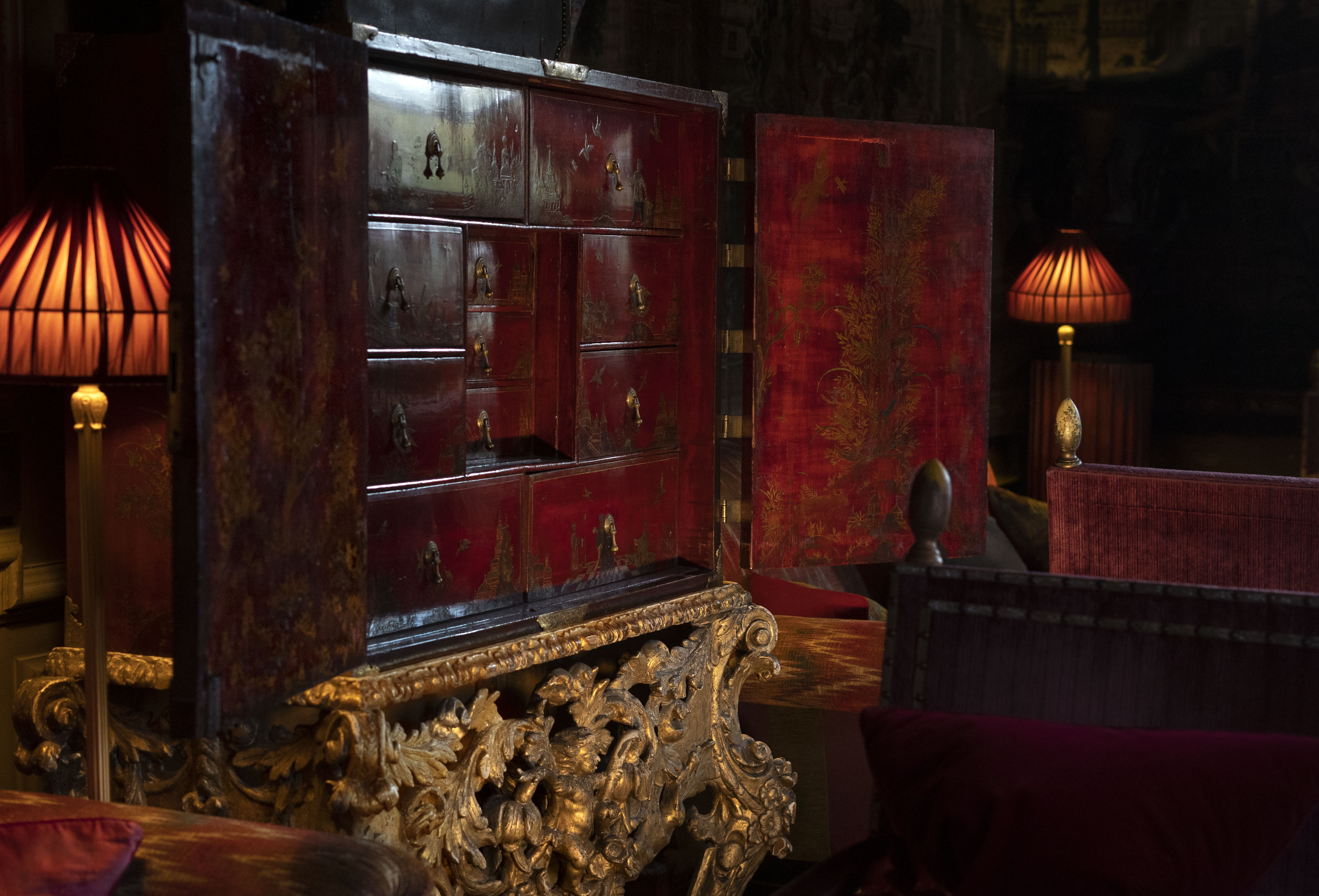 17th-century Chinese cabinet at Prestonfield, standing in its original position

People may be interested to know that the original Prestonfield building was designed by Sir William Bruce, who was also the principal architect for The Palace of Holyroodhouse, now Her Majesty The Queen's official residence in Scotland.

Holyrood Palace is located on the other side of Royal Holyrood Park from Prestonfield and is the centre of activity during Holyrood Week in June each year, when Her Majesty is in residence.

The Stuart Room, one of Prestonfield's charming private dining rooms, takes its name from the venue’s historic links with Charles Edward Stuart, who is probably better known as Bonnie Prince Charlie. A painting of Mary Queen of Scots hangs there and the distant view is of the romantic ruins of Craigmillar Castle.

Housed in a collection of 16th-century buildings, Witchery by the Castle has become a much-loved Edinburgh institution since I established it in 1979. Our guests are drawn to the rich baroque surroundings of the original oak-panelled Witchery, as well as the elegant candle-lit elegant charm of the Secret Garden restaurant. Our nine theatrical suites are each lavishly decorated and offer a mix of romance, opulence and magic. 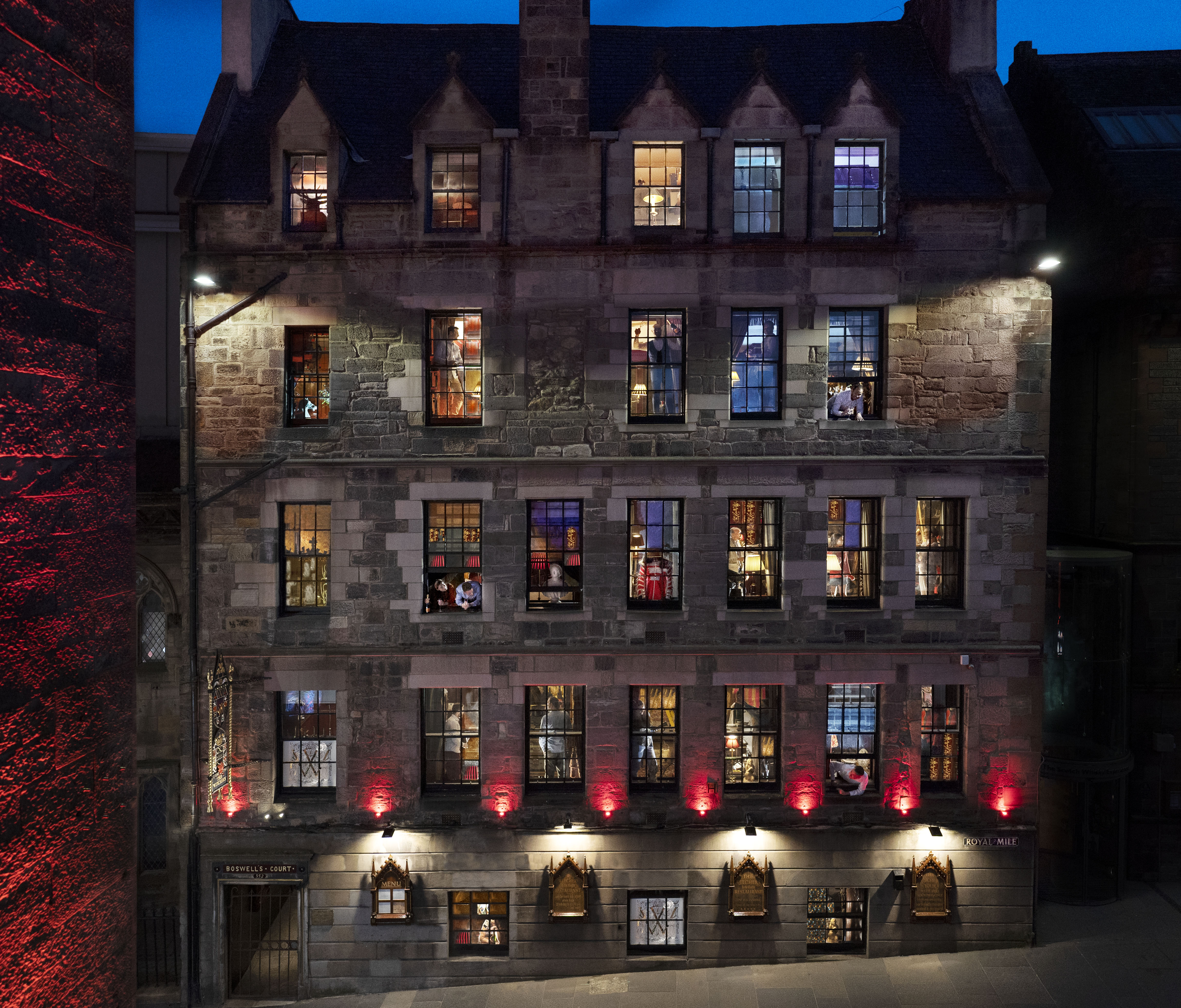 Witchery by the Castle, housed in a collection of 16th-century buildings, just a short walk from Edinburgh Castle

Just as at Prestonfield, I wanted my own personality to be reflected in the feel of each individually-styled suite by collecting unique objects from antique shops, independent retailers and from my travels around the world over four decades. 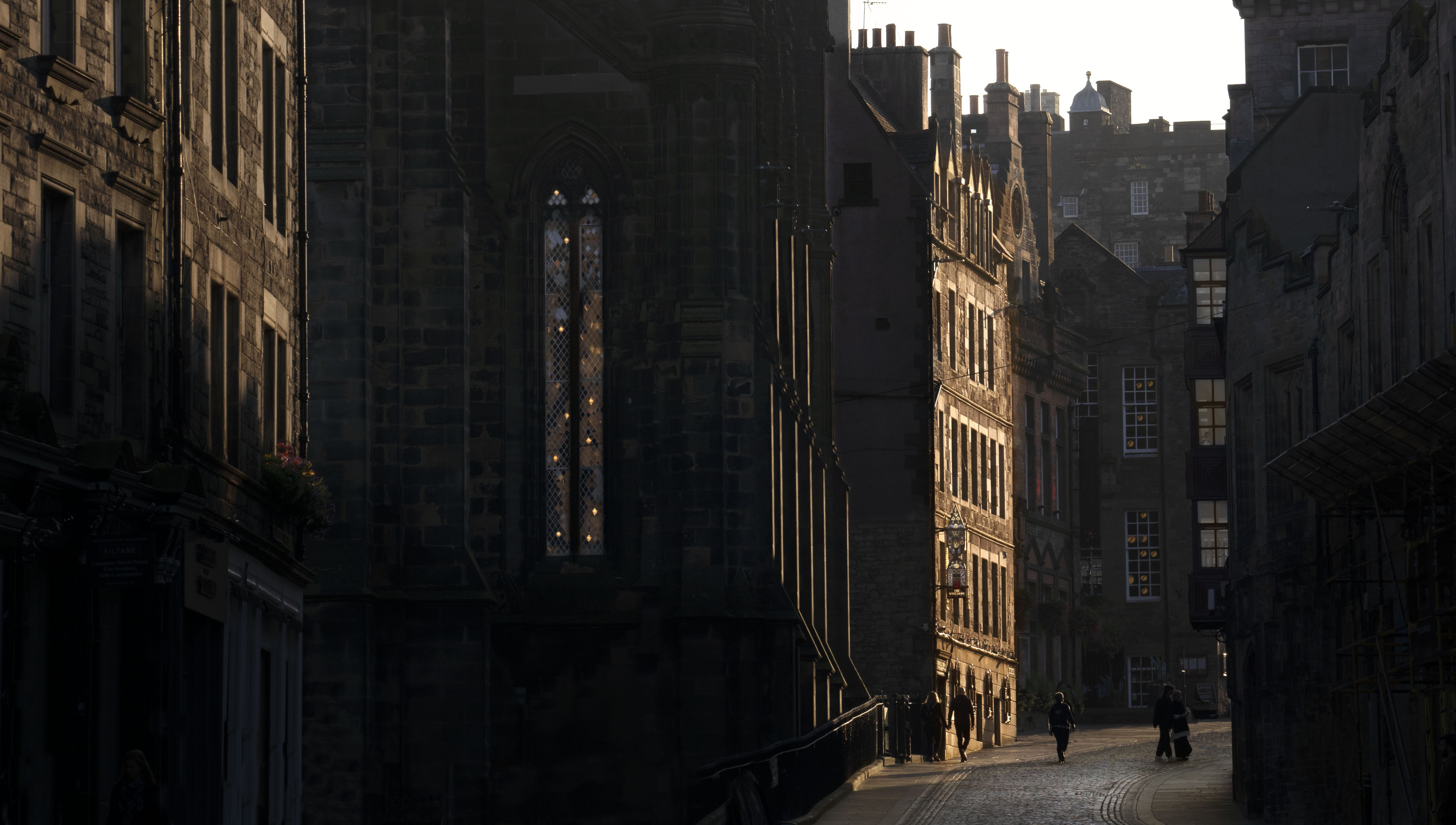 Right on the doorstep of The Witchery, you’re spoilt for choice in terms of history and heritage in the heart of Edinburgh’s medieval Old Town, including Edinburgh Castle, Mary King’s Close, St Giles Cathedral and Gladstone’s Land on the Royal Mile. All of which have inspired what you see at The Witchery and Prestonfield today.