ENJOY HISTORY SCOTLAND MAGAZINE FROM JUST £3.99 AN ISSUE WITH OUR SPECIAL OFFER! 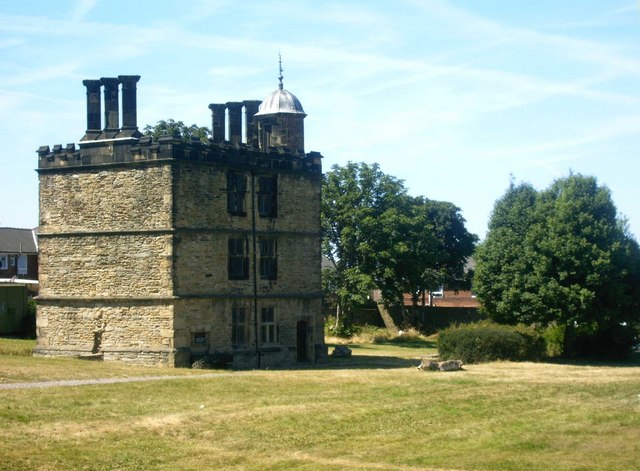