Thousands of new papers and photos digitially published for Prince Albert: His Life and Legacy project Over 5,000 papers and photographs relating to the life and legacy of Prince Albert (1819–1861), consort of Queen Victoria, have been digitally published, marking the completion of the Prince Albert Digitisation Project

A total of 22,000 archival documents, prints and photographs from the Royal Archives, the Royal Collection and the Royal Commission for the Exhibition of 1851 are now publicly available, the majority for the first time, through the website Prince Albert: His Life and Legacy, launched in August 2019 to mark the 200th anniversary of Albert’s birth.

The final tranche of archival material consists predominantly of Albert’s private and official papers and correspondence from the period 1841–61. These papers enrich our understanding of Albert’s official duties, detailing his work in the spheres of culture, education and philanthropy, as well illuminating aspects of his personal life, from family relationships to his passion for art and photography. The breadth of this material reflects the myriad responsibilities Albert assumed during his relatively short life as he strove to carve out a meaningful role for himself as Prince Consort.

Excerpts from Albert’s now lost diaries, dating from 1841–1852, have also been digitally published. These were selected by his official biographer Theodore Martin shortly after the Prince’s death and record a variety of official visits and engagements, foreign and naval affairs, and the renovations of the royal residences.

Albert’s personal papers shed light on his relationship with Queen Victoria, both as a loving husband and unofficial private secretary. The Prince’s romantic nature is revealed by scores of the music he composed for Victoria during their engagement, including a piece named Dem Fernen (‘From Afar’), while handwritten notes passed between the pair illuminate the highs and lows of married life. 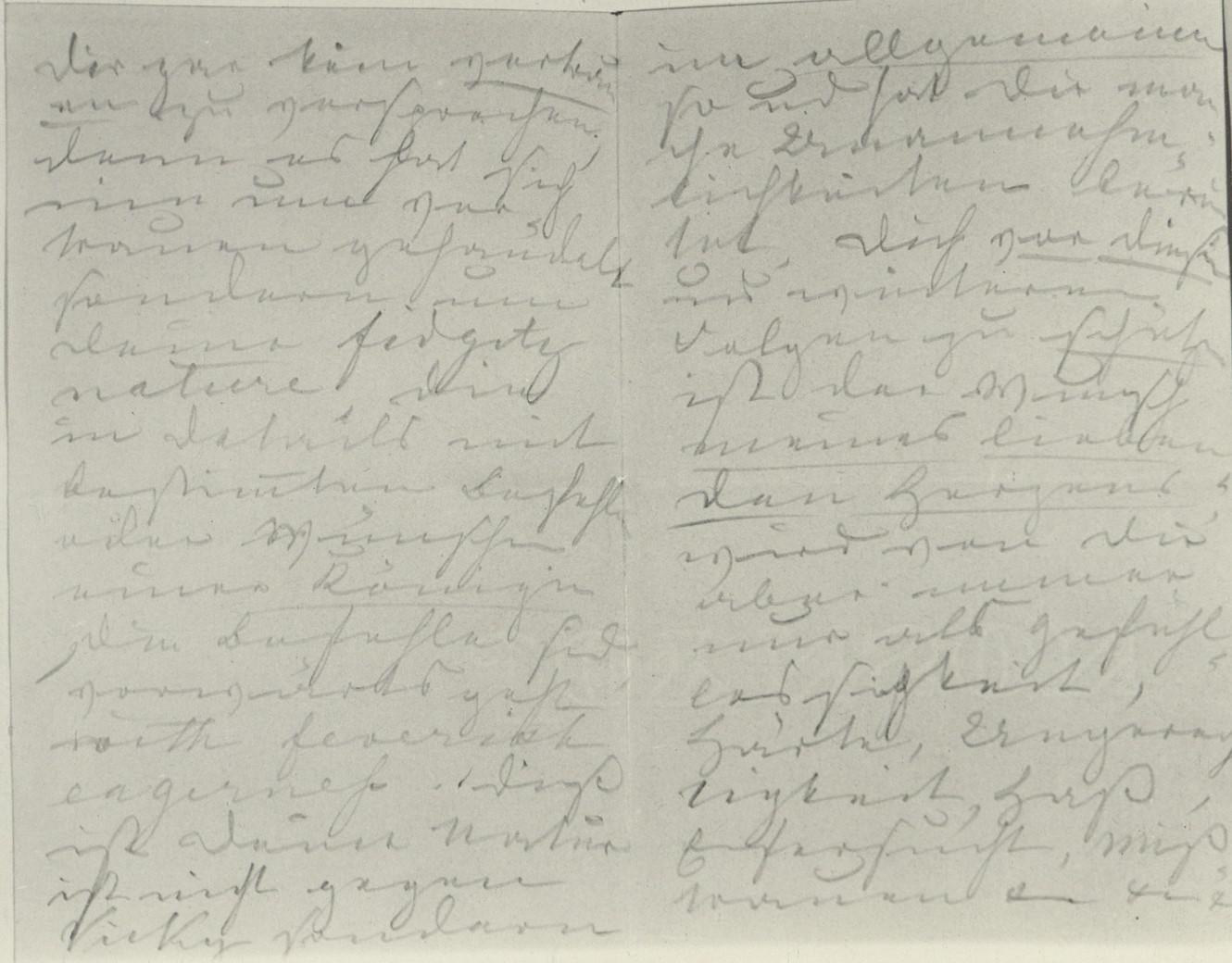 In the aftermath of marital rows, Albert communicated his hurt and frustration through scribbled notes to his wife in German. These were later destroyed by their youngest daughter, Princess Beatrice, though not before an unknown individual made photographic copies which survive in the Royal Archives. Royal Archives / © Her Majesty Queen Elizabeth II 2021

A note of encouragement from Albert to Victoria in October 1858 reads simply: ‘I declare that I have every confidence in you. A.’ In the aftermath of marital rows, Albert often communicated his hurt and frustration through scribbled notes to his wife in German. These were later destroyed by their youngest daughter, Princess Beatrice, though not before an unknown individual made photographic copies for the Royal Archives.

Albert as patron of photography

Almost 1,000 glass plate negatives, including rare early examples by leading 19th-century photographers such as Roger Fenton, JJE Mayall and Leonida Caldesi, have been added to Prince Albert: His Life and Legacy.

Glass plate negatives show the entire composition of a photograph, often encompassing various props and background details that were ordinarily cropped or cut out of the subsequent prints. They are of particular interest to photo-historians, who use glass plate negatives to trace photographers’ working methods and their individual experimentations with the wet collodion process. These glass plates form part of a total of 10,000 photographs and prints collected or commissioned by Albert now published online.

Prince Albert enthusiastically embraced the new medium of photography, which combined his interest in art, science and technology. He believed in photography as an art form and advocated its importance as a documentary device and as a means of sharing knowledge, becoming Patron of the Photographic Society shortly after its foundation in 1853. Albert installed darkrooms at Windsor Castle, and his regular attendance at photographic studios and exhibitions was widely reported in the press.

Explore the collections at Prince Albert: his life and legacy