Top ten historic Scottish chapels - things to do in Scotland Explore Scotland's religious heritage with our guide to ten of the country's finest historic chapels.

This medieval chapel was built in the late fourteenth/early fifteenth century and is a substantial ruin which overlooks Loch Gruinart and stands beside the three-metre-high Kilnave Standing Cross, a carved stone monument erected c.700AD.

The chapel played a tragic role in the Battle of Traigh Gruinart in 1598 when the clans Macdonald and Maclean fought, with some of the Macleans locked into the chapel and burned in the aftermath of the battle.

The chapel is situated on the west bank of Loch Gruinart on the north coast of Islay, grid ref NR 285 715 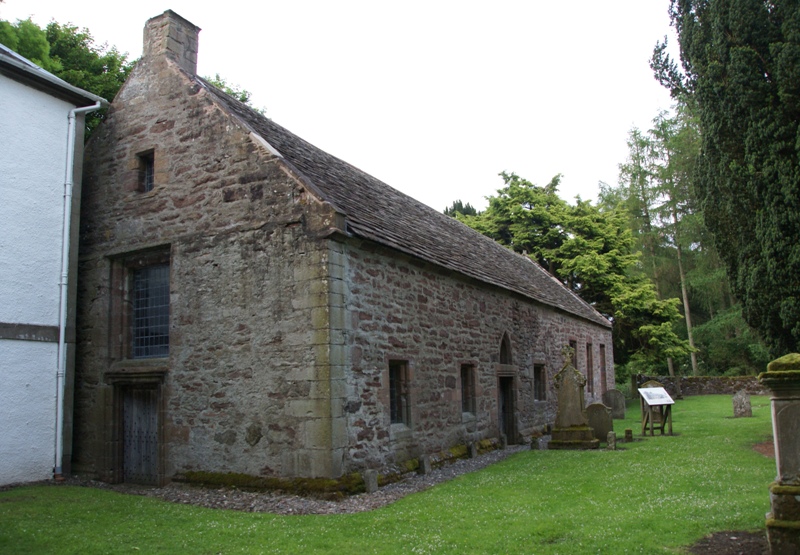 A fourteenth-century chapel which stands on a site of worship since at least 1365. The present chapel was founded in 1508 as a chantry chapel for the Drummond family, who were based at nearby Innerpeffray Castle. 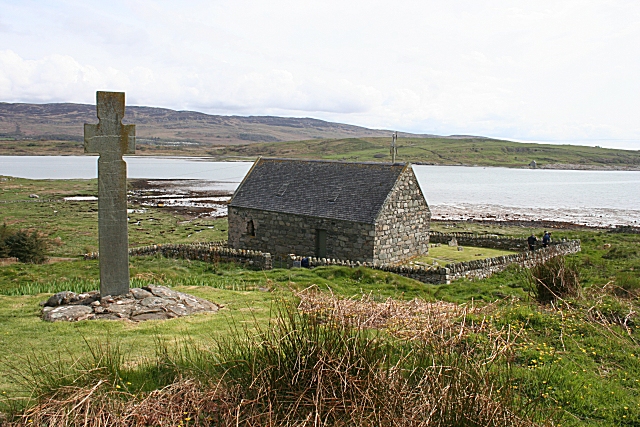 A medieval chapel which is home to almost forty carved stones, including Keills Cross, an eighth-century monument. The stones are carved with a variety of symbols, representing the individuals and families for whom they were created.

Six miles south-west of Tayvallich, off the B8025. 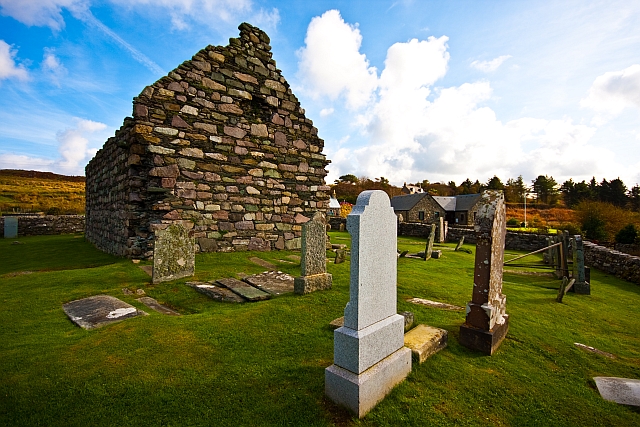 A thirteenth-century place of worship linked with St Maelrubha, a seventh-century missionary who may have have established a chapel here. The building is full of carved grave slabs (some of which date to the early centuries of Christianity) including MacMillans Cross, carved in the 1400s for the owner of Castle Sween. 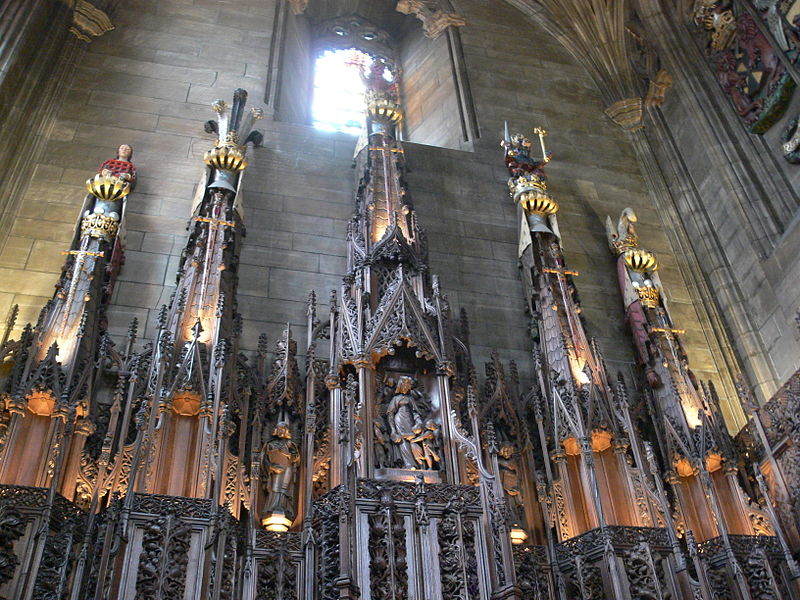 Designed by Robert Lorimer and opened in 1911, the Thistle Chapel is the Chapel of the Order of the Thistle, an Order with medieval origins to which membership is granted by the Queen and restricted to sixteen knights and ladies at any one time.

The design of the chapel echoes the medieval era, with carved bosses, detailed stonework and stalls for the sixteen knights. 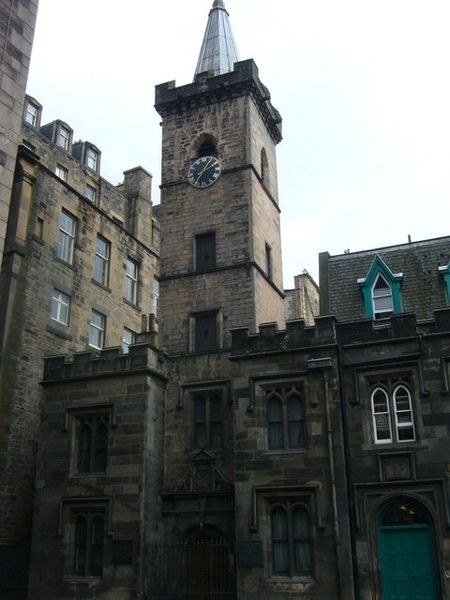 Edinburgh’s Cowgate is home to the Magdalen Chapel, a little-known chapel situated beneath George IV Bridge. It contains the only pre-Reformation intact stained glass in Scotland – a panel of glass displaying the royal arms of Marie de Guise, queen regent and mother of Mary Queen of Scots.

The chapel was completed in 1544 as the chapel of the Incorporation or Hammermen and an almshouse. It remained in the possession of the Hammermen until 1857, and is now the headquarters of the Scottish Reformation Society.

Visitors are welcome but should check the website for opening details. 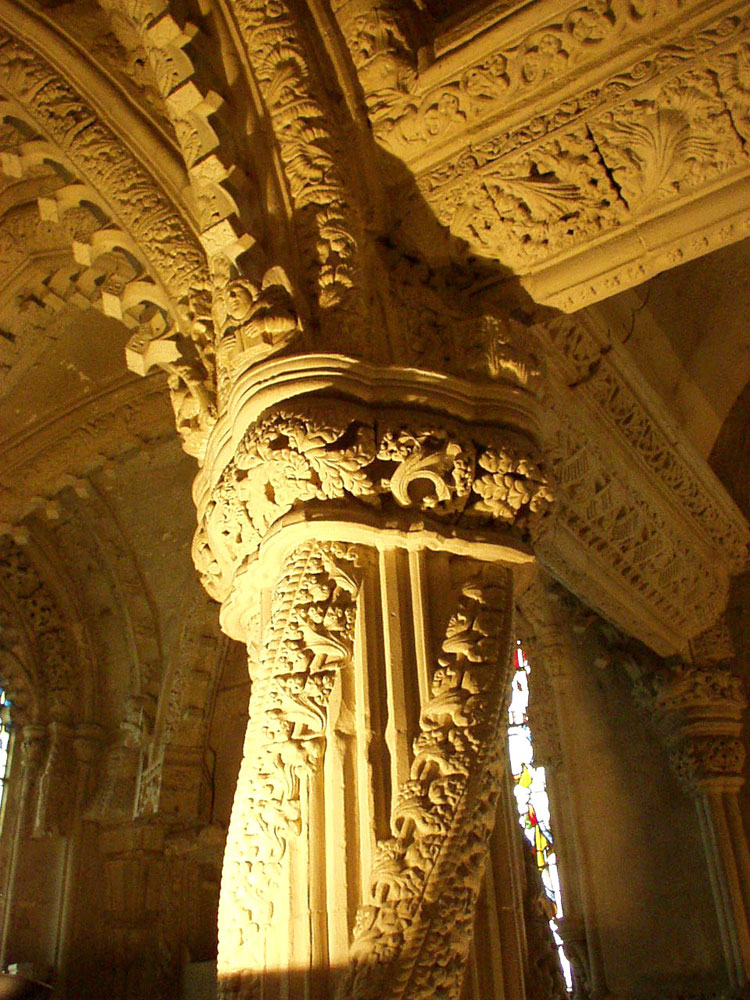 Possibly one of Britains most famous chapels, Rosslyn Chapel was founded in 1446 and has been in the ownership of the same family (the St Clairs) ever since.  The chapel achieved worldwide recognition with the publication in 2003 of Dan Brown’s novel The Da Vinci Code, which has sold 81 million copies.

Visitors are welcome to explore this historic building and to learn more about its history in the adjacent visitor centre. 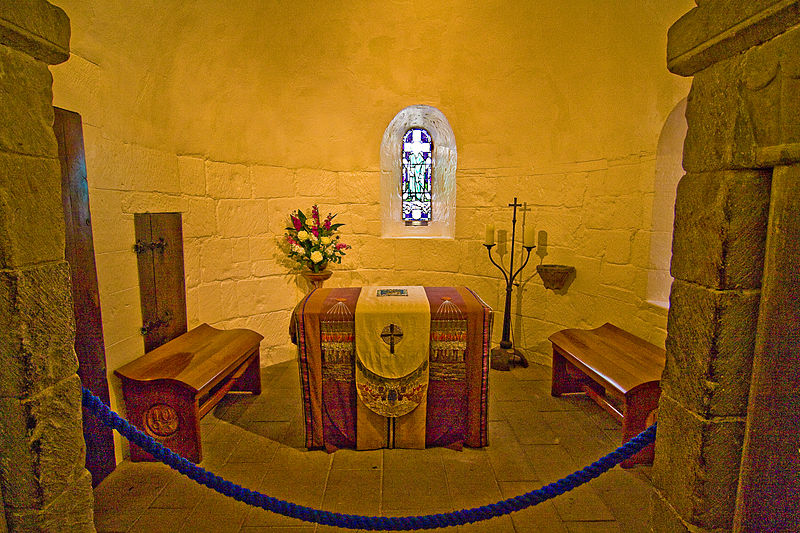 St Margaret’s Chapel in Edinburgh Castle is the city’s oldest building and dates to the early twelfth century. It was built by King David I in honour of his mother Margaret, queen of Scotland. The chapel was used as a place of worship for centuries until it fell into disrepair by the sixteenth century, when it was used as a gunpowder store.

The chapel is now once again a place of worship and is cared for by the St Margaret’s Chapel Guild. 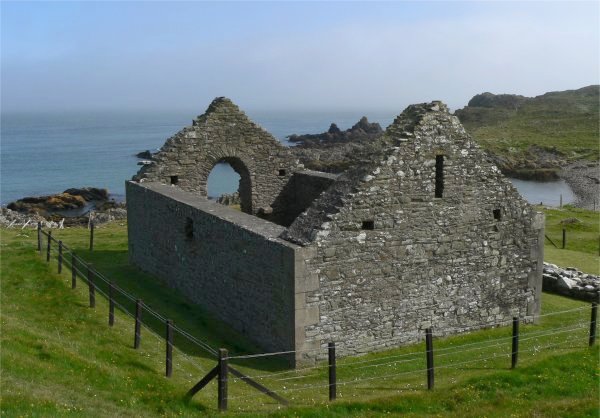 This lovely medieval chapel was built in the thirteenth century for the use of pilgrims travelling to St Ninian’s shrine at Whithorn. The substantial ruins stand on the site of an earlier place of worship, whose existence was discovered in 1949. 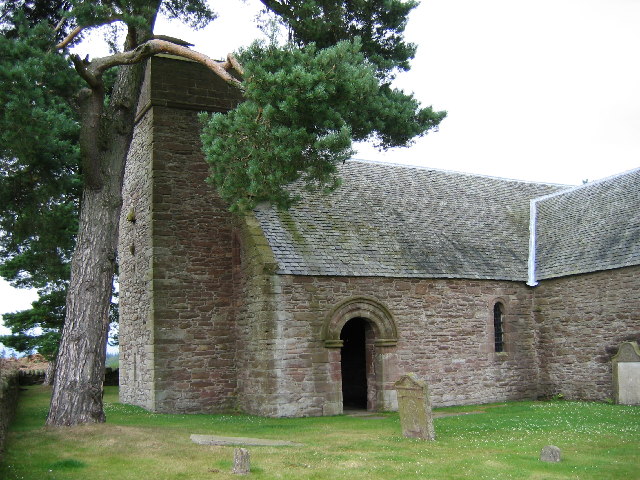 Tullibardine Chapel, close to Auchterarder, was built in 1446 by Sir David Murray of Dumbarton, and was extended by his grandson Sir Andrew Murray. Although the chapel ceased to be the family’s place of worship after the Reformation, it continued in use as the family burial place and is now one of Scotland’s most intact medieval churches, with highlights including a medieval timber roof, medieval masons’ marks and a fine graveyard.