Scotland’s most ten beautiful spots as chosen by Rough Guide readers have been revealed following a poll by the travel website.

Scotland’s most ten beautiful spots as chosen by Rough Guide readers have been revealed following a poll by the travel website.

Scotland regularly tops polls of the most stunning countries in the world and so it’s no surprise that Rough Guide readers were keen to vote for their most beautiful Scottish spot in a recent poll. Here’s a run down of their top ten picks:

This medieval castle (pictured right) on Scotland’s north east coast is a stunning and blissfully remote site, with centuries of history, including siege warfare, and a place in the history of the Honours (Crown Jewels) of Scotland which were hidden here during Oliver Cromwell’s protectorate.

This pretty fishing village in the Summer Isles is another remote yet popular spot, well loved for its views of the Assynt Mountains and its top notch fish restaurants, with local catches cooked daily. 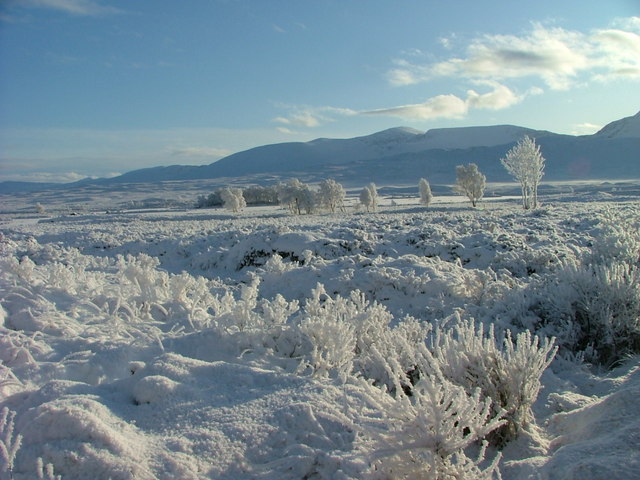 This splendid spot (pictured) is part of the West Highland Way and is a challenge to reach, with just a few tracks and only one railway station, at Corrour. The area comprises fifty square miles of boggy moorland with lots of opportunities for spotting wildlife.

A world away from the likes of Rannoch Moor and Dunnottar Castle in terms of isolation and footfall, the city of Edinburgh is consistently popular with travellers, with both the New and Old towns packed full of visitor attractions and centuries of history.

With a wealth of archaeological sites including the Stones of Steness and the world-famous Ring of Brodgar, the Orkney islands offer travellers beautiful scenery, thousands of years of history and a warm welcome in the towns and villages across the archipelago. 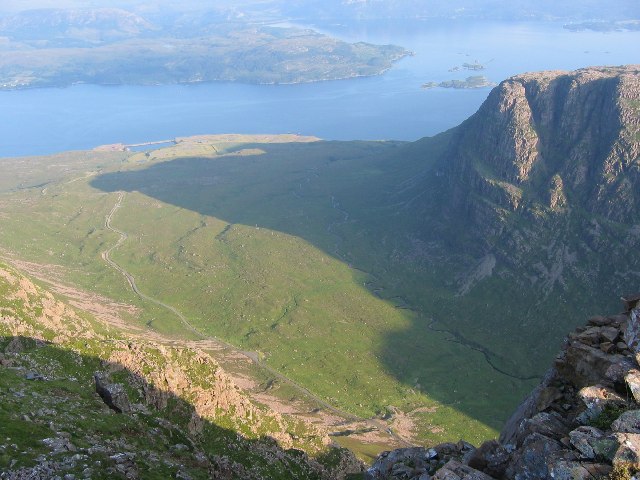 A single-track and hair-raising winding road (pictured) which runs from Wester Ross in the Highlands through to the Applecross Peninsula. Rough Guide readers voted this their fifth most beautiful spot in Scotland for its unforgettable views and photo opportunities.

The island often referred to as ‘Scotland in miniature’ came fourth in the poll and welcomes thousands of visitors each year, many of whom begin their adventures in the colourful harbour town of Tobermory, before travelling around the island and often on to the nearby Isle of Iona.

In the top three is Loch Lomond, Scotland’s largest loch which was immortalised in the 1841 song ‘The bonnie banks o’ Loch Lomond’. The loch is part of the Loch Lomond and Trossachs National Park and is easy to reach from both Edinburgh and Glasgow, adding to its appeal. 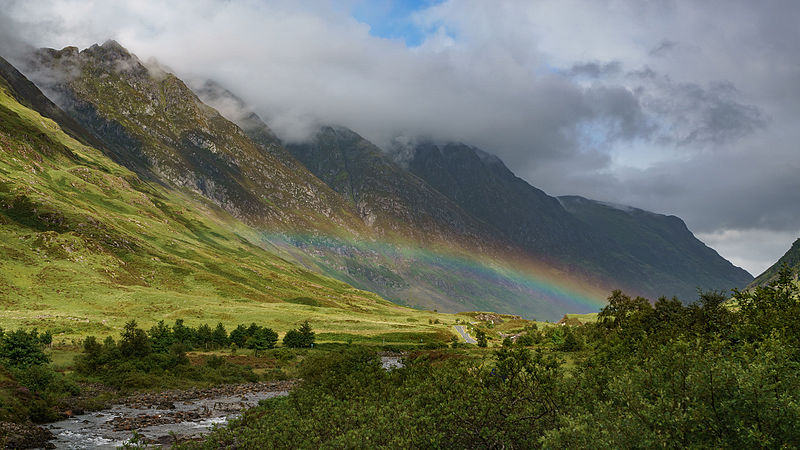 No surprises to see Glen Coe (pictured) in the top ten, not only thanks to its stunning beauty but also due to the fact that it has appeared in numerous films and TV shows. Although some travellers experience the Glen only from the comfort of their car or coach, there are lots of possibilities for exploring on foot.

Taking the top spot in this travel poll is Isle of Skye, an island of the Inner Hebrides which can be reached either by ferry or via the Skye Bridge. Beauty spots such as the Old Man of Storr and the Fairy Pools draw in thousands of tourists, to the extent that Skye police have warned of overcrowding by visitors.

Malcolm Roughead, Chief Executive of VisitScotland said of the poll results: “With breath-taking scenery, remarkable attractions and picturesque towns and cities, Scotland is home to many of the world’s most beautiful places. It’s fantastic to see some of these incredible locations highlighted by the readers of Rough Guide in the latest poll.

“From the dramatic ruins of Dunnottar Castle to the bonny, bonny, banks of Loch Lomond, the places mentioned are excellent examples of Scotland’s unique and breath-taking appearance.

“Of course with great beauty comes great responsibility and we urge both visitors and residents alike to respect Scotland's assets to protect and preserve them for many generations to come.

“Off the back of this insightful poll, we look forward to welcoming more visitors from across the world who want to encounter Scotland's unique beauty and spirit."