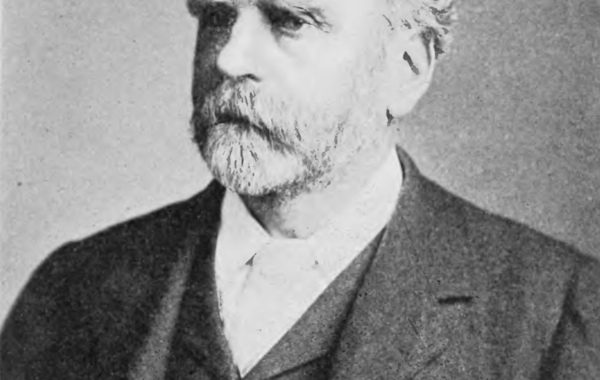 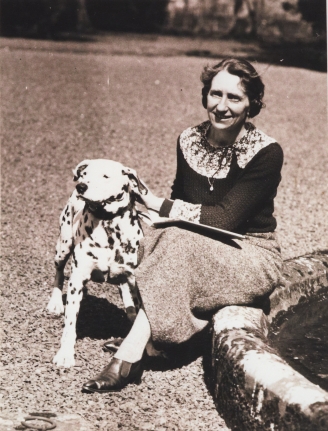 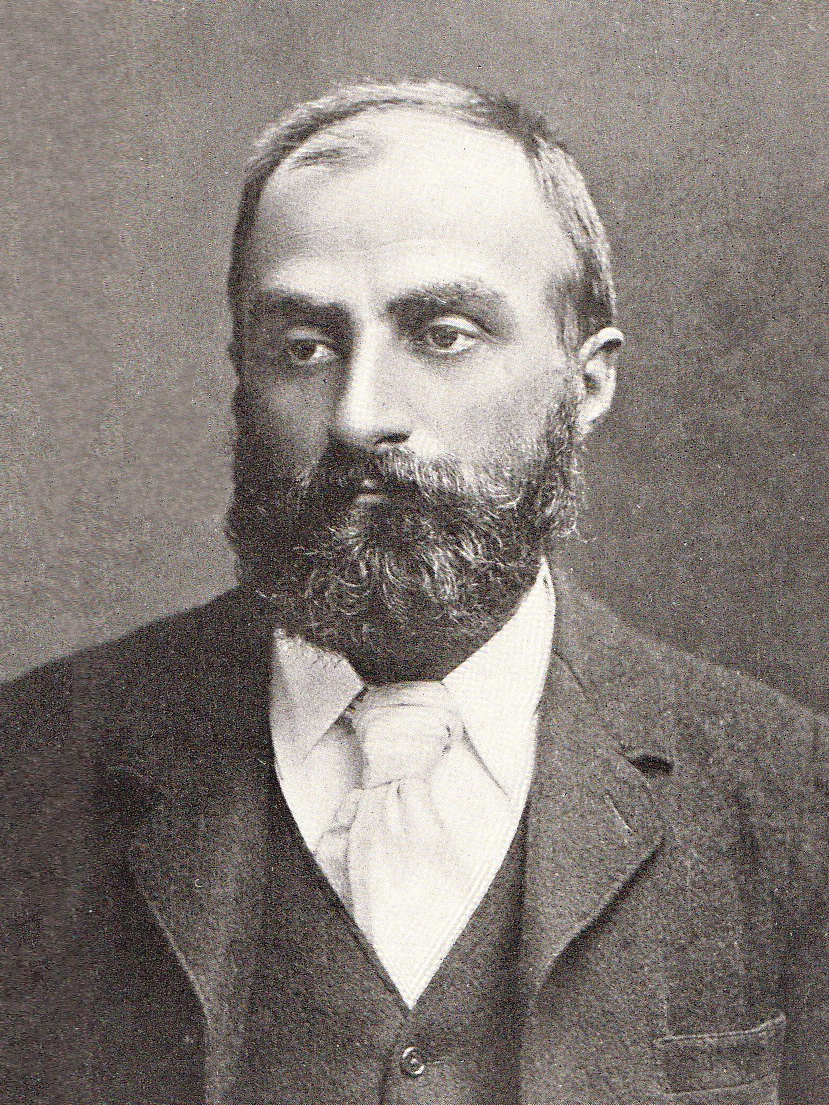 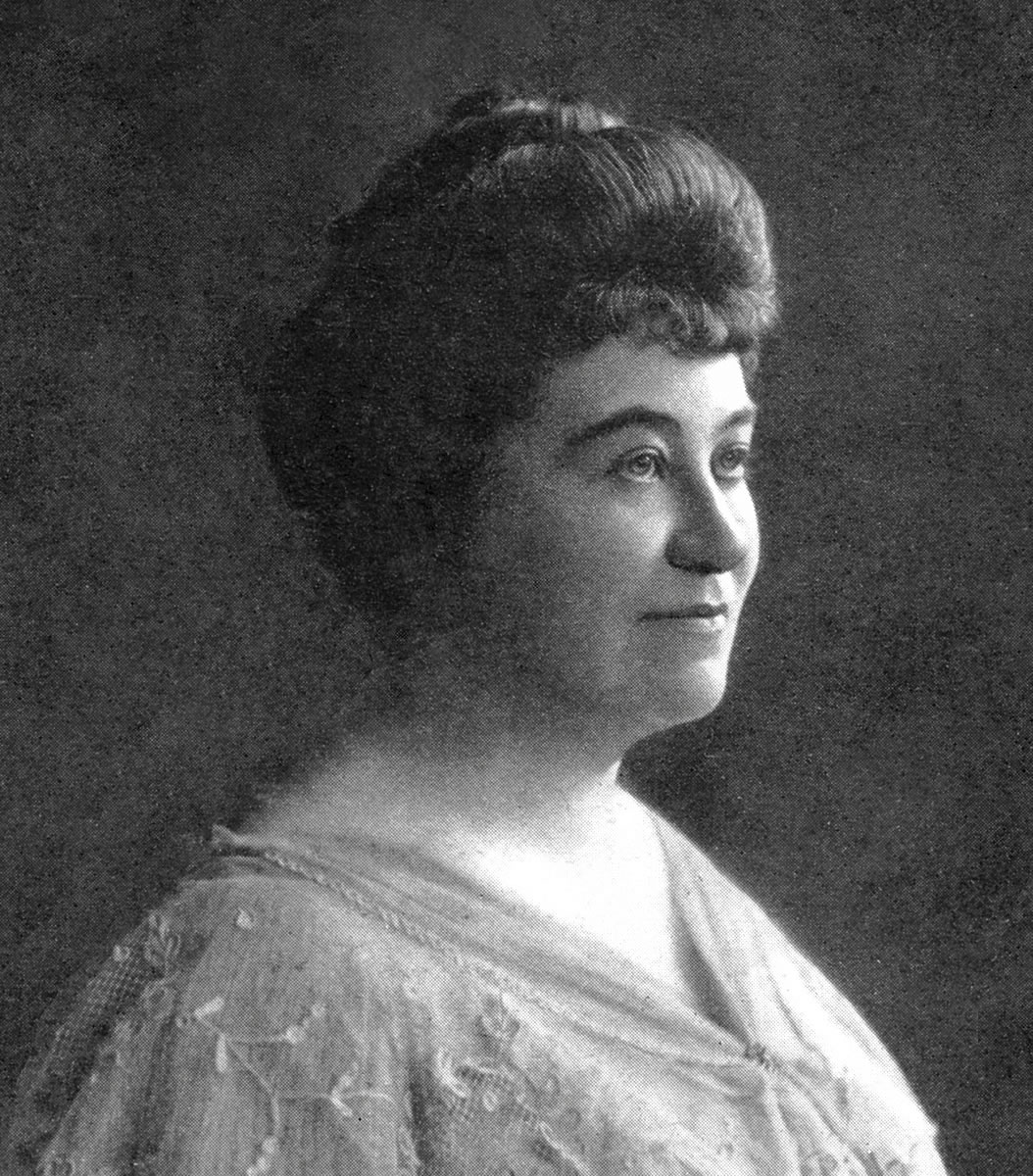 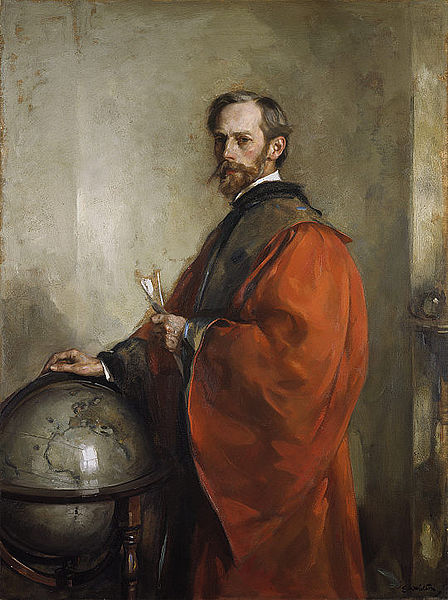 Some of these remarkable men and women are included in Jo’s new book, ‘The Great Horizon’, celebrating great explorers and their links with the Royal Scottish Geographical Society. ‘The Great Horizon’ will be published by Sandstone Press in November 2017. More details here.