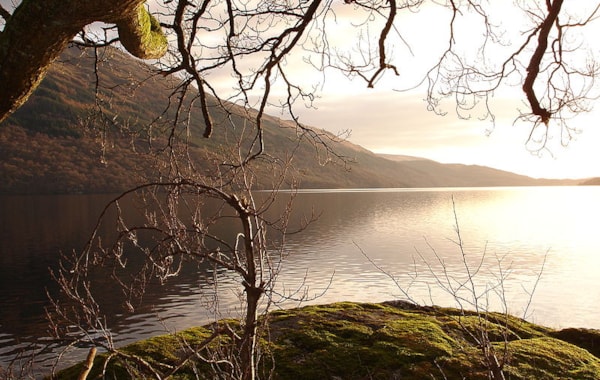 Make the most of the autumn colours with our guide to the best places to enjoy spectacular scenery. 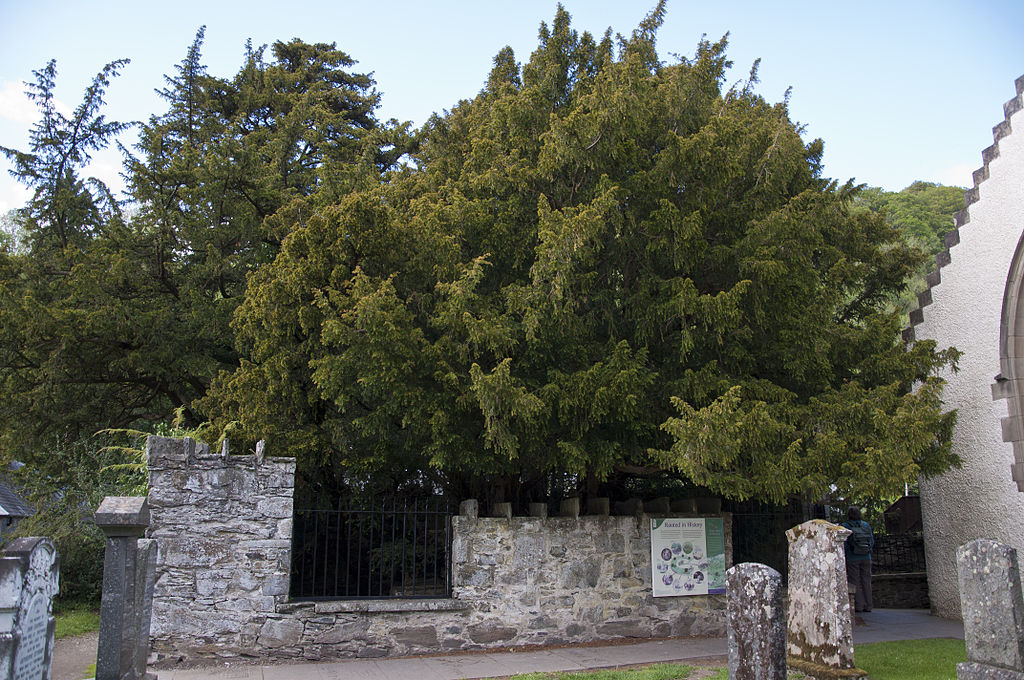 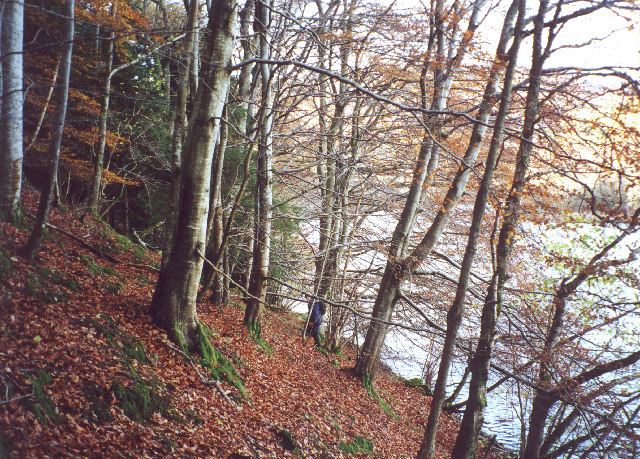 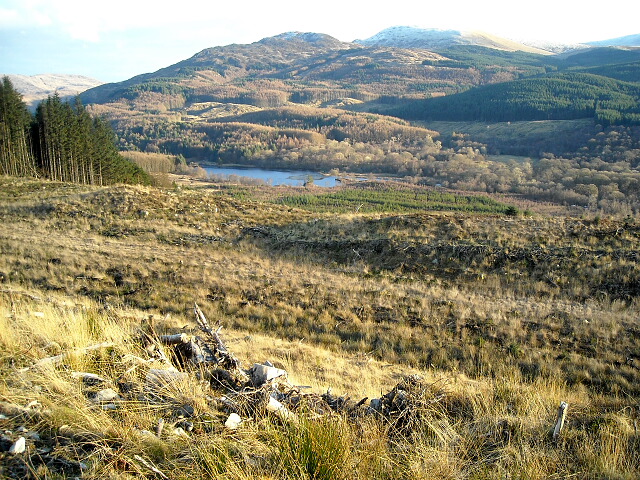 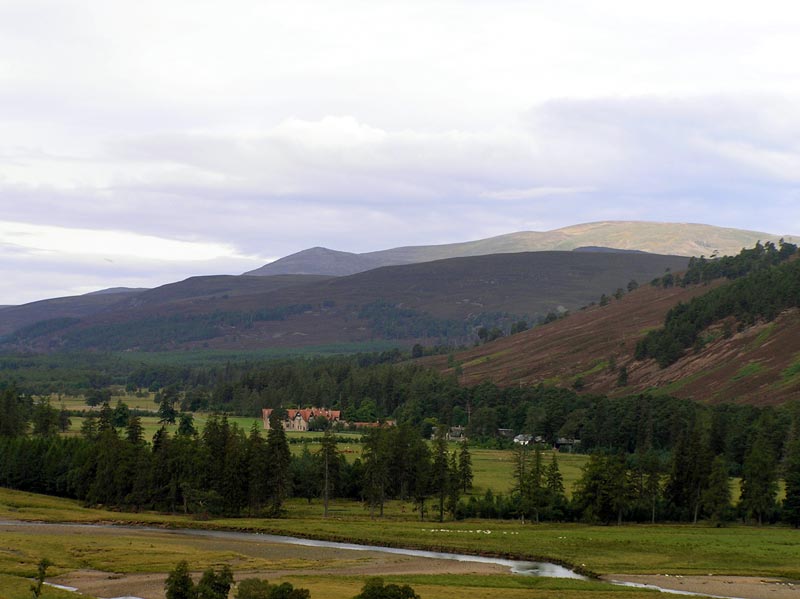 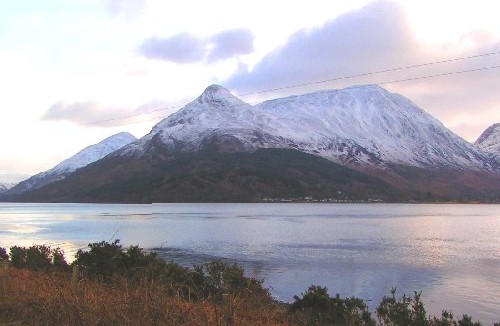 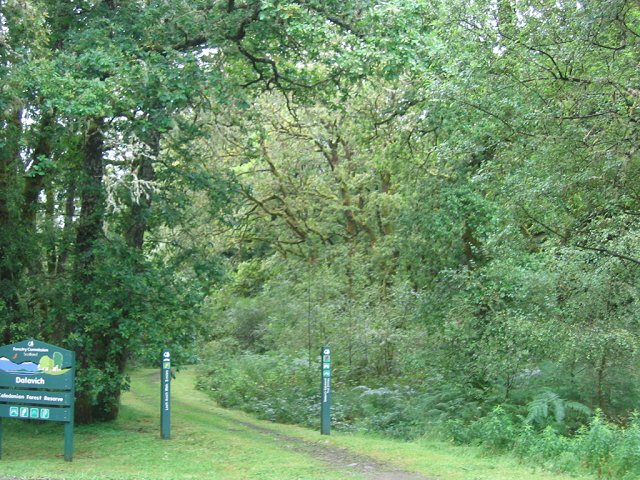 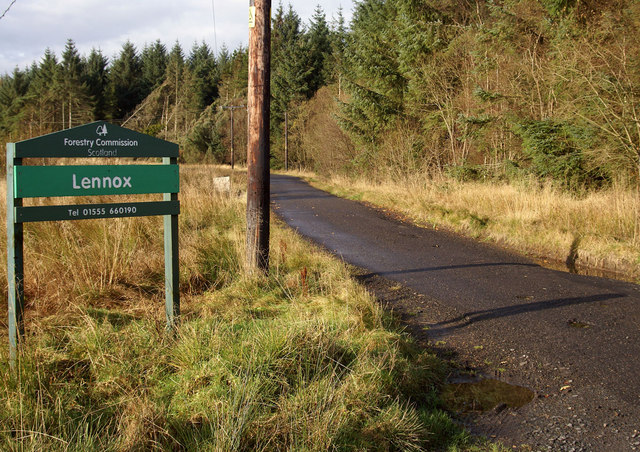