In this special blog , National Records of Scotland explore record sets that may help to inform the study of archaeology and those with a general interest in Scottish history. 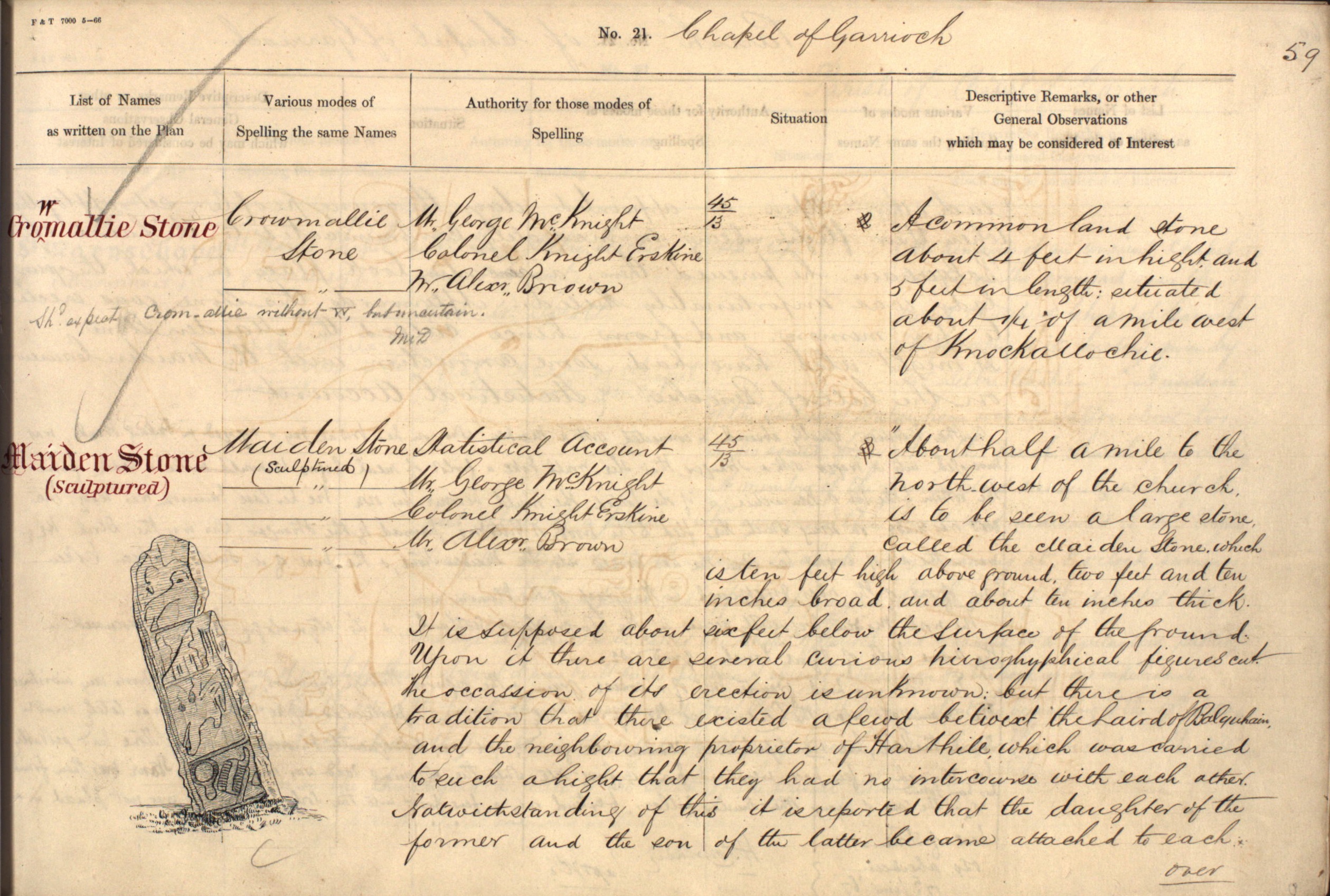 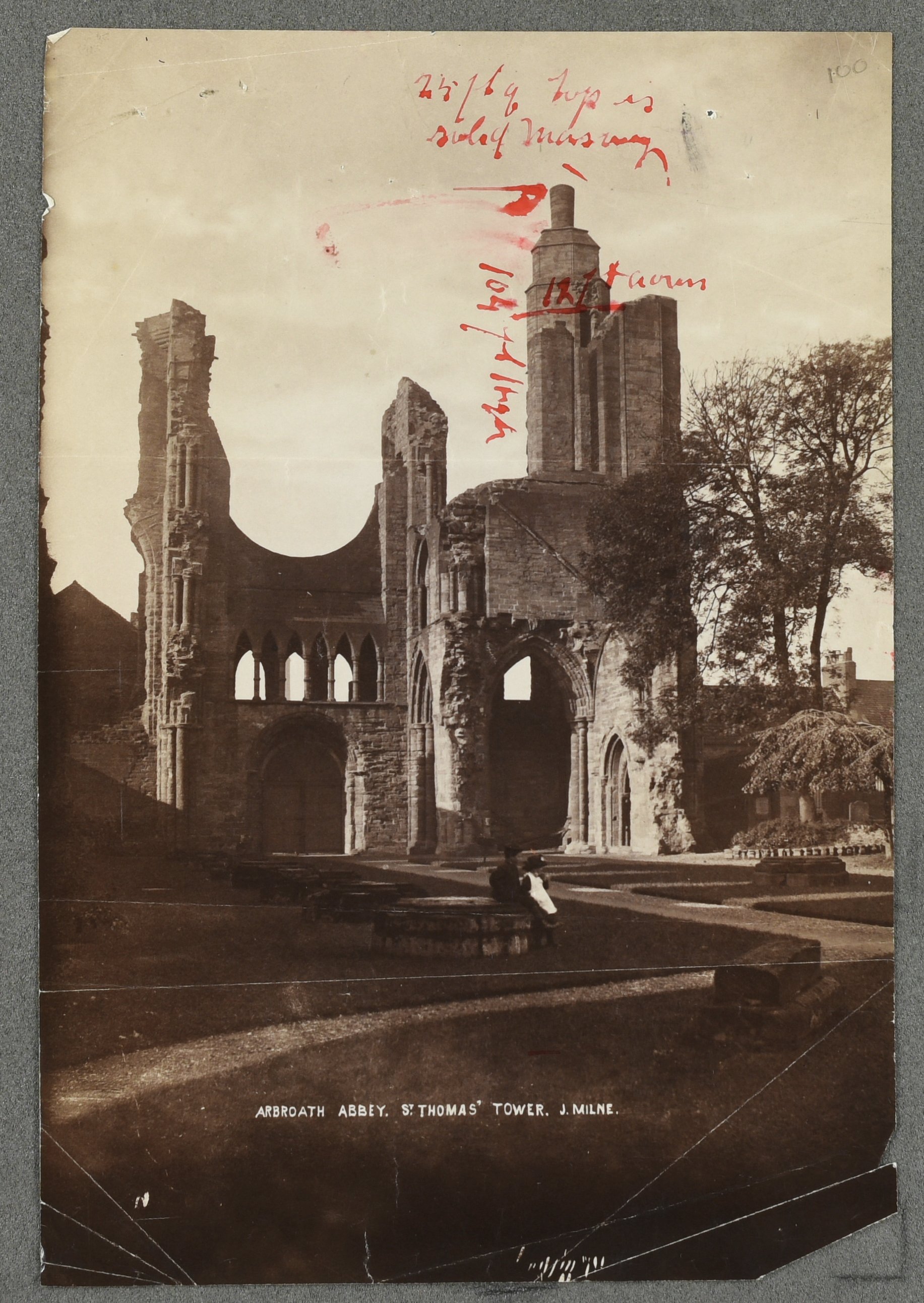 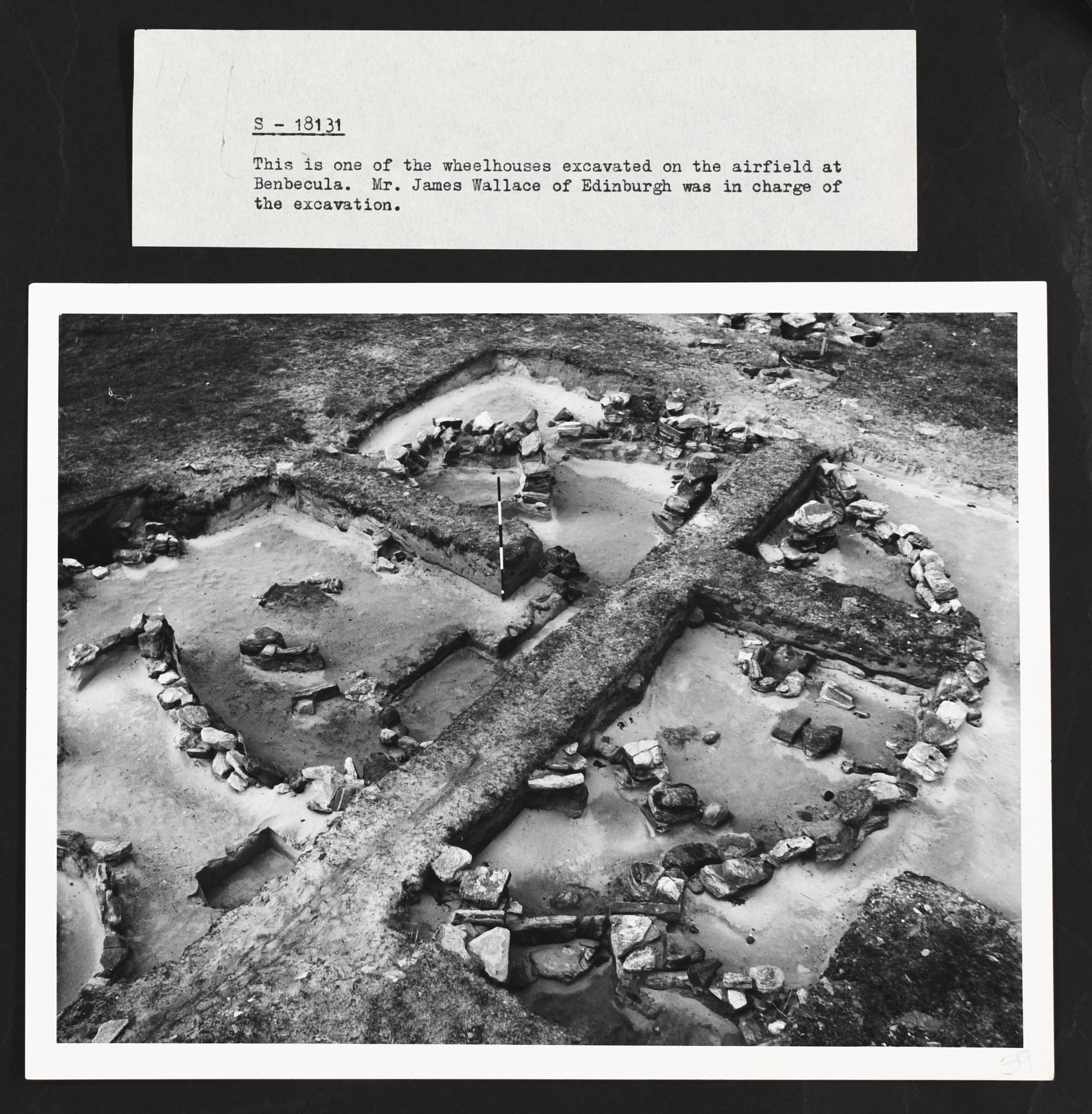