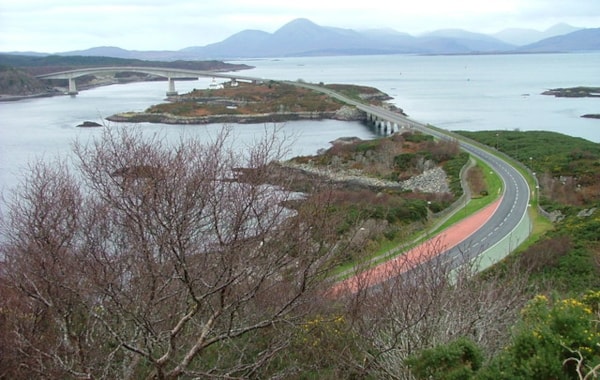 A project highlighting the work of 'unsung hero' Charles Wyville Thomson is among those to receive National Lottery funding for sustainability projects.

The National Lottery Heritage Fund has announced National Lottery funding of £1.83million so that important initiatives, from increasing people’s ocean literacy through a new Dynamic Earth immersive experience to the community restoration of native Oyster beds, can go ahead. 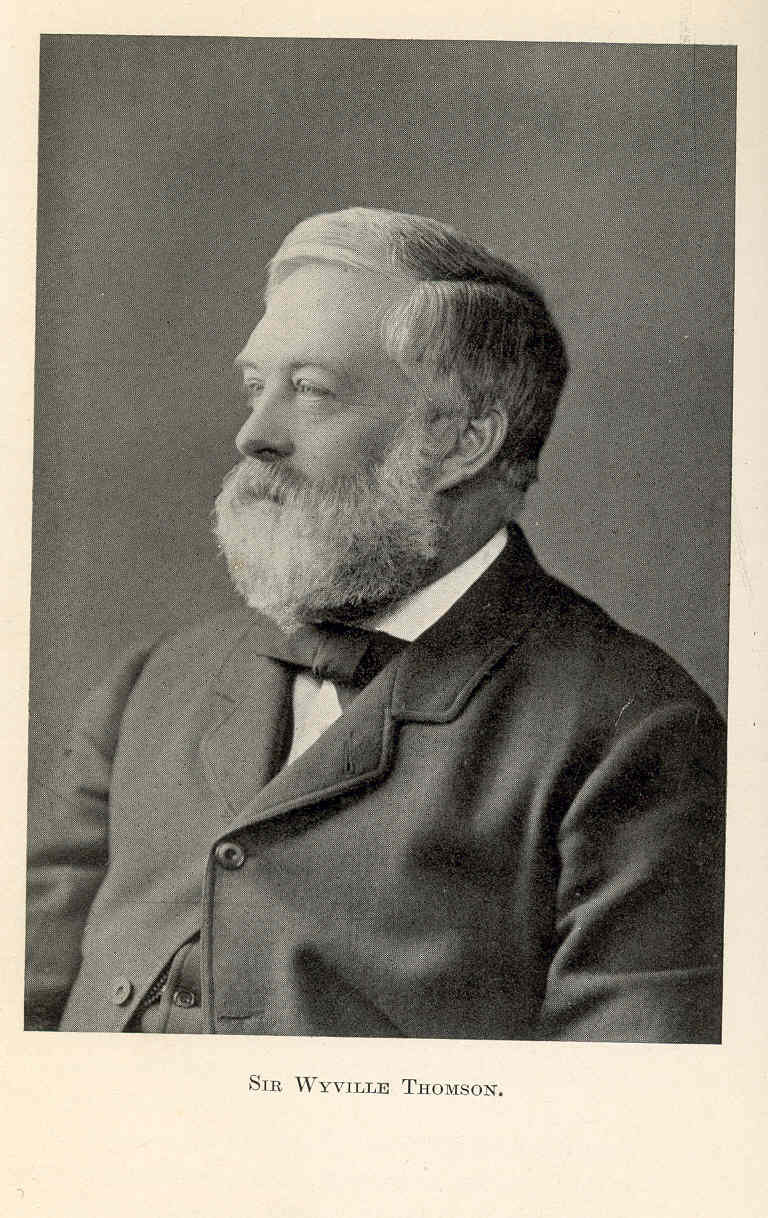 Dynamic Earth’s Ocean Galleries are to be redeveloped into a contemporary immersive exhibition designed to inspire and educate over 250,000 people annually about Scotland’s globally important deep-sea heritage. It will also focus on the work of unsung hero, Charles Wyville Thomson (pictured) whose pioneering exploration of Scotland’s marine environment in the 19th century launched the modern science of oceanography, so important today.

Scotland’s deep-water marine heritage is one of the most diverse in the world and it is in rapid decline. A far-reaching activities and education programme has been designed to inspire people of all ages to embrace collective responsibility for its future.

A sea loch on the mid-Argyll coast is set to grow up to one million Native oysters over five years to create a self-sustaining population in Scotland’s first community driven maritime re-wilding project. Charity organisation, Sea Wilding, will be working with volunteer group, Craignish Restoration of Marine and Coastal Habitats (CROMACH), to grow the oysters in floating baskets for translocation to trial seabed sites, once widespread in the loch.

Plans for Plock of Kyle

Nestled at the foot of the Skye Bridge, the natural habitat of the Plock parkland (pictured top) is set to be improved to provide an important green space for the wellbeing of the local community. The three-year project will combine volunteers’ activities, such as grassland conservation, wildflower planting and clearing ditches so that otters can move more freely, with physical works such as renovating the former Skye Toll office into a community hub and creating a benchmark trail to promote fitness.

The beautiful natural and cultural heritage of the Island of Gigha will be protected thanks to a new community initiative. Situated three miles west of the Kintyre peninsula and approximately 6 miles long, Gigha was bought in 2002 by the community. It is popular with visitors, with thousands visiting each year, but they are increasingly impacting on the beautiful island environment. By encouraging more people to travel without their car and providing foot and cycle access to the island’s historic sites, the island will be better protected, and its carbon footprint reduced.

Gateway to the Hebridean Whale Trail

The project  will strengthen the Hebridean Whale Trail, including new interpretation in the centre, films and a programme of activities to educate visitors, in both English and Gaelic, on the marine heritage of the Hebrides.

Caroline Clark, Director Scotland of The National Lottery Heritage Fund, said: “As we celebrate Scotland’s Year of Coasts and Waters, there has never been a better time to raise awareness of the important role our marine heritage has in the future of a sustainable environment. Not only is the direct conservation we fund vitally important, but we hope that through our projects, there will be increased awareness of how and why we need to change our behaviours in order to protect our future.”