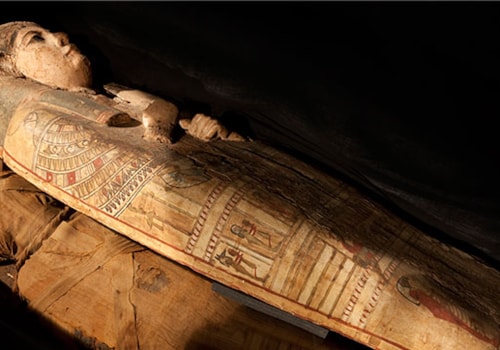 Saving the Perth Mummy - watch conservation as it happens! 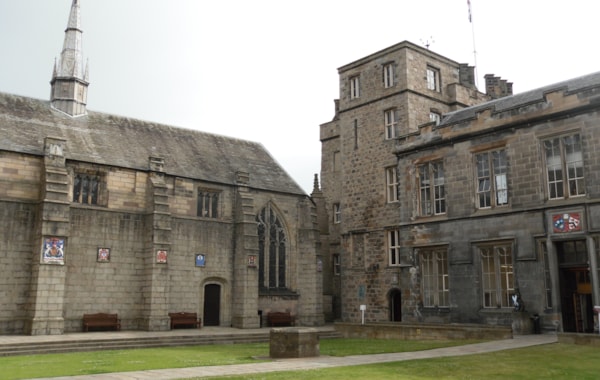 The University of Aberdeen, the 5th oldest university in the English speaking world, marks its 525th birthday this year - with celebrations planned for throughout 2020.

The landmark year will be celebrated with a programme of events to mark the University’s achievements to date, which include development of the first MRI scanner, a central role in the discovery of the life-saving therapy insulin for the treatment of diabetes and a study which underpinned rationing to keep the nation fed during World War Two.

On its 525th birthday the institution - which was founded by Bishop Elphinstone as King’s College in 1495 and united with Marischal College in 1860 to become the modern University of Aberdeen - will also set out a vision for what can be achieved over the next 20 years.

This will explore not just the University’s role in the city of Aberdeen and the north-east of Scotland but how it connects to the wider world and the learning, discovery and innovation needed to continue to make a difference to people’s lives.

Professor George Boyne, Principal and Vice-Chancellor of the University, said: “As the fifth oldest University in the English speaking world, when we reach our 525th birthday in February we certainly have a lot to celebrate.

“We’ll be looking back over some of our greatest achievements as well as at how we shape the world in the future.

“In MRI technology for example, it was the development of the machine at Aberdeen which resulted in the first ever scan of a patient here in 1980. There are now MRI machines in every hospital around the world and it is hard to imagine medical sciences without them but, as we reach this landmark year, we don’t just want to look backwards, we want to focus on how we can continue to make these important breakthroughs in the future.

“But it’s not just in advances in science that the University has a big role to play, for five centuries we’ve been an important part of the culture and history of this city and we continue to add to that. In 2019 our historians found the earliest ever reference to a still for making whisky in Aberdeen, posing the question ‘was Aberdeen the birthplace of whisky?’ It is work like this which makes the University what it is today, and means it has a central role to play in the transformation of the city of Aberdeen, particularly as we move away from a reliance on oil to energy transition.

Professor Boyne also looked at how life has changed for students over the centuries: “The breadth of the curriculum has also expanded; it’s hard to imagine that our founders could have envisaged that by 2020 we’d be teaching courses in artificial intelligence or osteoarchaeology.

“We’re also not sure that our current students would enjoy the regime of their earliest predecessors who were expected to rise at 5am and did not finish their studies 'til 9pm. Today we certainly offer a far better study-life balance!”

QUICK LINK: The best historic attractions within 30 minutes of Aberdeen

(report courtesy of University of Aberdeen)