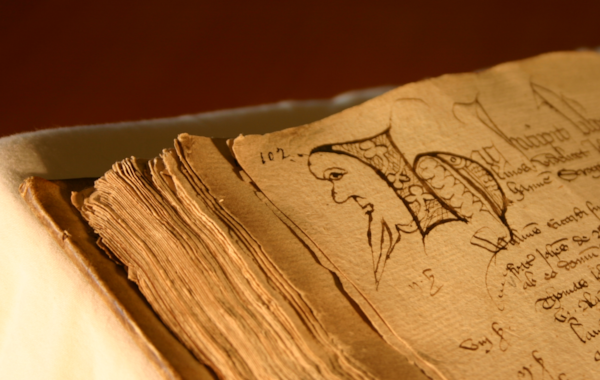 Aberdeen’s UNESCO-recognised medieval records could provide the inspiration for video games which will bring people face-to-face with life in the Middle Ages.

Aberdeen’s UNESCO-recognised medieval records could provide the inspiration for video games which will bring people face-to-face with life in the Middle Ages.

The Burgh Records are one of the best resources for exploring medieval life in Europe and the period has long influenced creative media from Lord of the Rings to Game of Thrones.

Now, researchers at the University of Aberdeen are looking at ways in which the detail contained within the pages of the records can provide the vision for new games both for fun and historical learning. 'Playing in the Archives: Game Development with Aberdeen's Medieval Records' is funded by an Arts and Humanities Research Council (AHRC) Creative Economies Engagement Fellowship through the Scottish Graduate School for Arts and Humanities.
The earliest Aberdeen council registers cover a period from 1398 to 1511 and are one of the great reservoirs of historical knowledge on urban and regional life anywhere in northern Europe, earning them recognition from the UK national commission for UNESCO, a body of the United Nations responsible for the protection of the world’s cultural heritage. In 2013 they were inscribed on the Memory of the World Register. 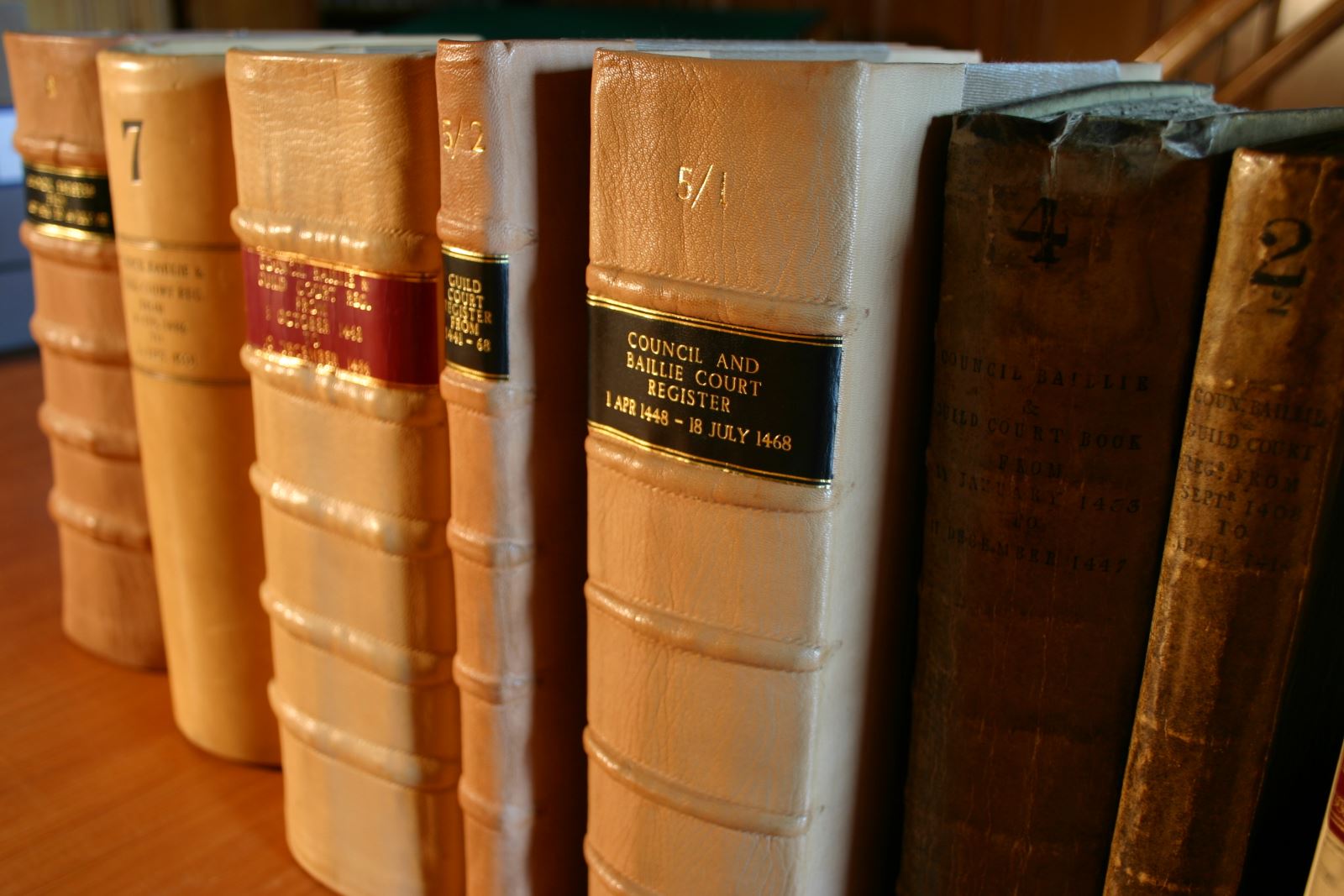 Treasures of the city

Dr William Hepburn, a historian from the University of Aberdeen, will spend nine months investigating the potential for creative development from the Burgh Records, working alongside experts from industry.
He said: “The influence of the medieval period more than almost any other period in time can be seen in the gaming world. Its close relationship to Lord of the Rings has been formative in fantasy fiction and that in turn has influenced digital media.
“You can see the impact of the medieval theme in character development and game aesthetics, even when they are not directly based in this era. Here in Aberdeen we have a truly magnificent resource documenting medieval life and so I am delighted to be working to see what this treasure of our city can offer the wider world of game development.”

Dr Hepburn added that the interactive nature of game design opens up opportunities to engage with the records in a new and interesting way: “Games can be described as interactive narratives in which the player’s choices guide the direction of the story, and stories from medieval Aberdeen could be represented in this way. They can allow us to put someone directly into the shoes of a character from this period. The records present a range of themes which games can provide new ways to think about.
“One is medieval society– the relationships between rich and poor; outsiders and insiders; townspeople and aristocrats; the town and the king. Another is health and well-being - diets, diseases, public health policy and medical care. A third is medieval law – how and why did people end up in Aberdeen’s courts and what happened to them during, and after, their court appearance?”
Dr Hepburn will now be engaging with the games industry to explore the creation of prototype games which can either be developed purely for fun or for specific historic attractions to help visitors explore the period.
He will be supported by Dr Jackson Armstrong as academic mentor and by Steve Aitken, who is Consultant Director of Aberdeen-based Intelligent Plant Ltd, an IT and engineering company for the oil and gas sector, as industry mentor.

(report and images courtesy of University of Aberdeen)