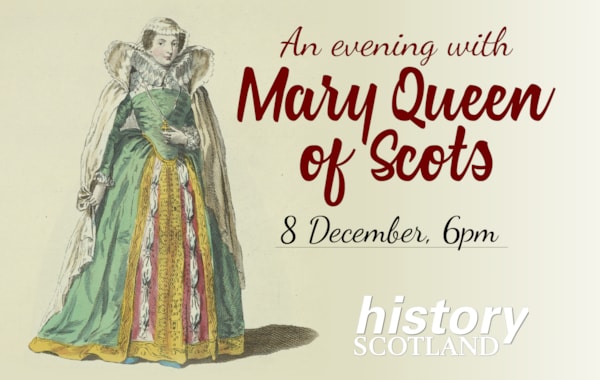 History Scotland has today announced an online Mary Queen of Scots talk to take place on the evening of the Stewart queen's birthday, 8 December.

The perfect treat for Mary Queen of Scots fans

Rachel Bellerby, editor of History Scotland, said: 'We are delighted to be presenting this online talk on the evening of the birthday of Mary Queen of Scots. Dr Anna Groundwater has a wealth of knowledge on Mary's life and times and this promises to be a real treat for history lovers everywhere.

'We look forward to welcoming participants from around the world for this celebration of Mary's life and times.'

n.b. You will be directed to a PayPal payment page however you can also pay by debit/credit card if you scroll down the payment screen.

Participants will also receive a free download of History Scotland's Discover the Life of Mary Queen of Scots digital guide (rrp £1.99) delivered as a PDF by email the day after the event.

Read what previous attendees had to say... 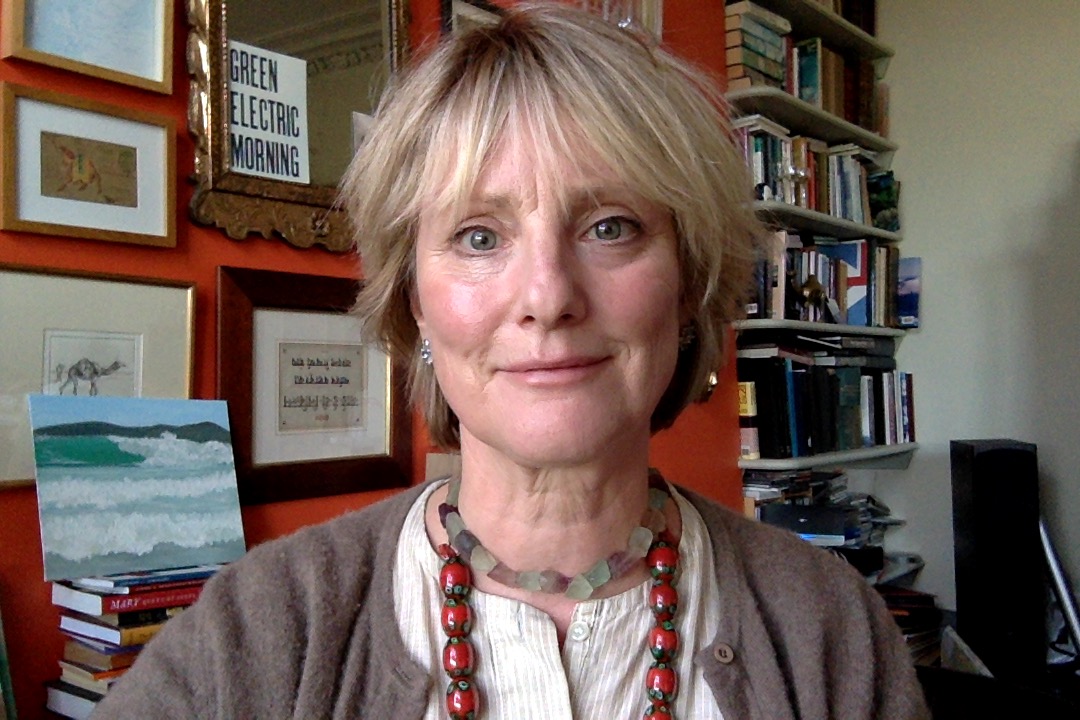 Dr Anna Groundwater is Principal Curator, Renaissance and Early Modern History, at National Museums Scotland. She is responsible for the Scottish collections from 1450 to 1750, which include objects associated with the Stuart dynasty, Scotland's nobility, and prosperous merchants, but also the daily life of Scottish people in the towns and country.

Highlights include objects related to Mary, Queen of Scots, the Stewart kings in England, and Bonnie Prince Charlie, but a personal favourite is the collection of delicate clay pipes, a more everyday item. She is a specialist in the Scottish Borders, the Union of the Crowns, and the lives of Mary, and her son James VI and I.

Dr Groundwater previously worked for over a decade at the University of Edinburgh, lecturing in Scottish and British history, the digital humanities, and cultural and public history. Her postdoctoral work was in the School of Literatures, Languages and Cultures at the same university on a recently discovered manuscript account of the playwright Ben Jonson’s ‘Foot-Voyage’ to Scotland in 1618.

Her recent publications include Scotland Connected: a Timeline for Scottish History in the Wider World (Luath, 2017), and she wrote the foreword and afterword for the republication of Jenny Wormald’s seminal Mary Queen of Scots: a Study in Failure (John Donald, 2017)

(Image courtesy of Library of Congress, reproduction no LC-DIG-ppmsca-46656)