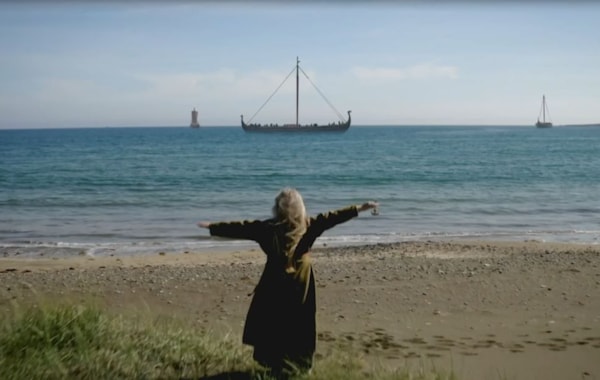 BBC ALBA’s first Icelandic co-production An Taistealaiche/The Far Traveller is based on the Icelandic Sagas and modern archaeological discoveries.

The documentary tells, through interview and drama re-enactment, the story of Gudridur Thorbjarnardottir, the granddaughter of a slave in Scotland.

Known through the Ages as ‘The Far Traveller’, she was the most adventurous explorer of the Middle Ages; the only woman in the world whose expeditions took her both to mainland Europe, and to the coastal lands of North America.

The Sagas tell how Gudridur sailed to North America, where she gave birth to the first child there of a European mother; some 500 years before Columbus arrived in the New World.

The Sagas present a vivid account of her life, and the epic journeys she undertook. They speak of treacherous ocean voyages to Greenland; of unprecedented meetings with the indigenous peoples of North America and triumphant returns to Europe on her sturdy Viking ship. They also contain a memory of one final pilgrimage to Rome, towards the end of her life.

Gudridur was born in Iceland, but her ancestry can be traced back to both Scotland and Ireland. 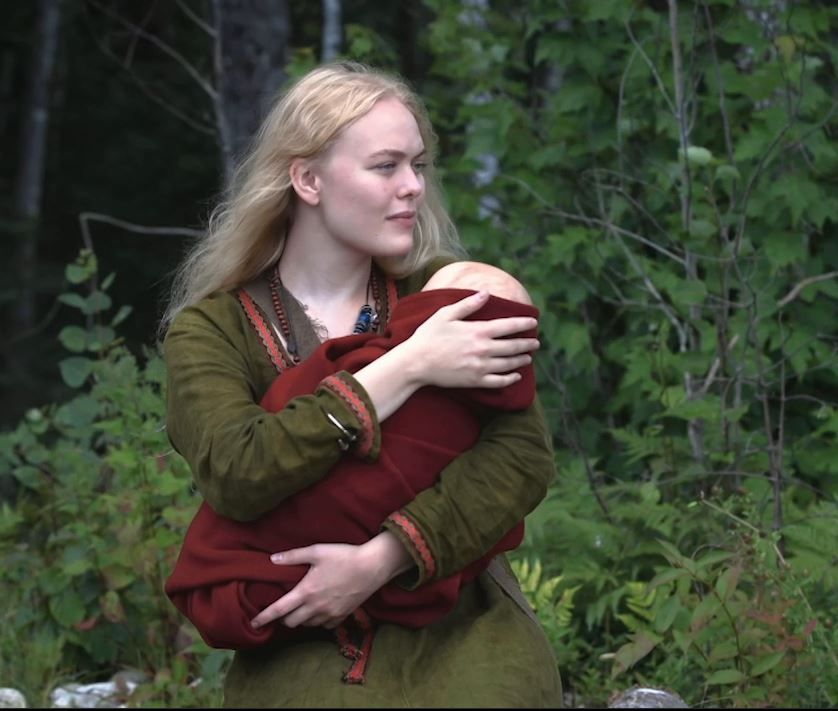 Her grandfather, Vifill, was brought as an enslaved nobleman on a Viking ship across the North Atlantic from Scotland, accompanying the Queen of Dublin, Audur (The Deep-minded). The Sagas do not specify if Vifill was born in Scotland, but he lived there for a time, and when he arrived in Iceland Audur gave him freedom and land. 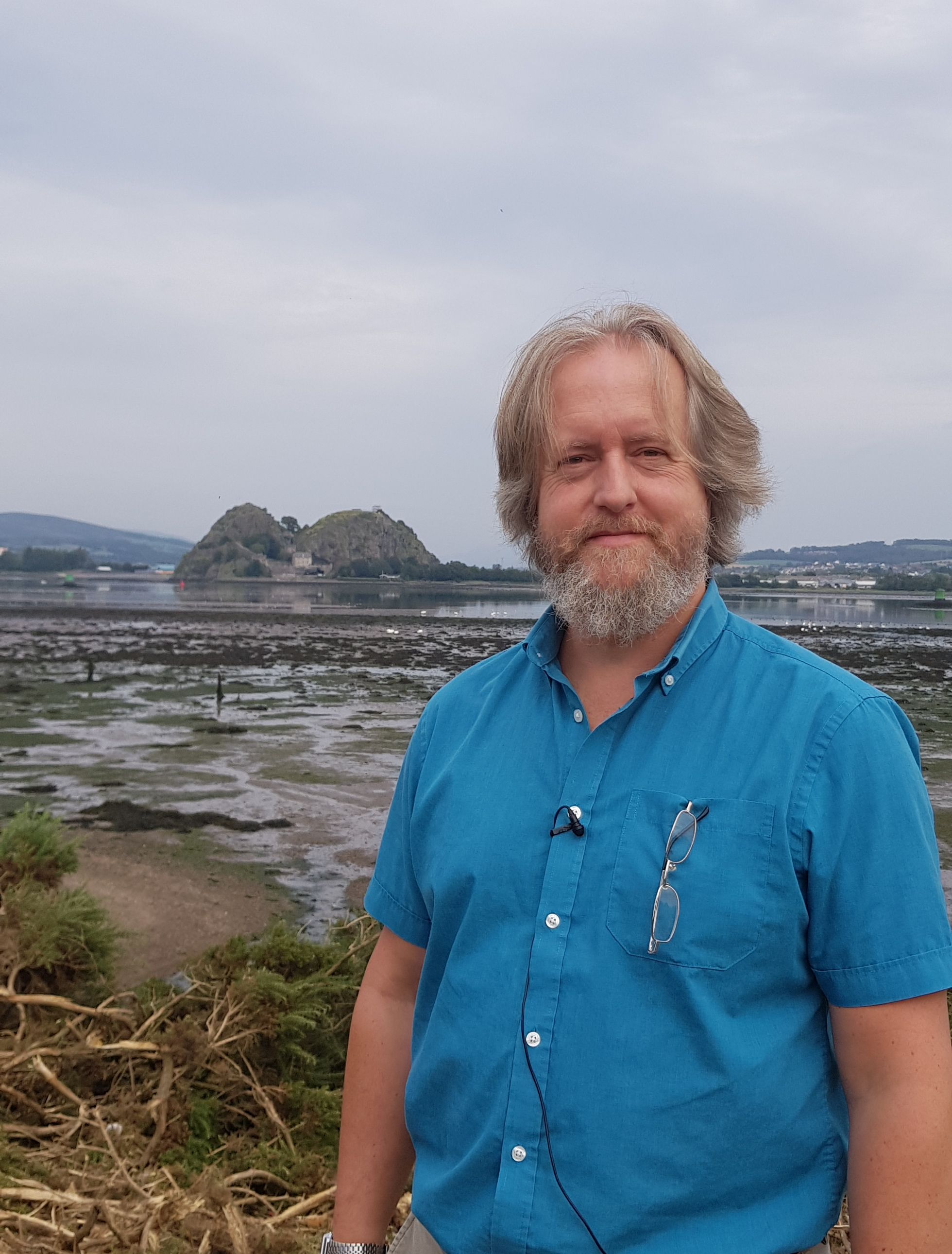 Dr Andrew Jennings (pictured), who teaches Viking Studies at the Institute for Northern Studies at UHI, explains that Audur's own father Kjetill Flatnefr or “Flatnose”, a chieftain from western Norway, had come to the west of Scotland and conquered the entire Hebrides.

After her husband’s death Audur fled to the Hebrides, but then her son was also killed and she decided to flee Scotland. She commissioned a large Viking ship to be built and captained a voyage to the newly discovered country of Iceland in search of safety.

Dr Jennings said: “Audur was an uncommon woman of her time. She had the bravery to set off to settle a new country and commanded the respect to order her own ships.

“She recognised the threat to her safety after the deaths of her husband and son and took steps to protect herself by leaving Scotland. She was audacious, and must have had to hold her nerve in a male dominated society. To later generations like Gudridur her story may have been inspiring.

“Audur was very important in Icelandic folklore. I am sure Gudridur would have heard stories about her.”

The documentary also tells how there are many Norse place names in Scotland, especially on the North and West coast, and in the islands.

Dr Jennings added: “The Scots, particularly those living in Orkney and Shetland, I think, are proud of their Norse heritage. The Vikings had a big impact on Scotland, particularly in the middle ages. They have left their place names in the Hebrides, Orkney and Shetland. They have contributed to our gene pool and, if you go to Shetland, you will discover that the Scandinavian language there only died out in about 1800.”

An Taistealaiche/The Far Traveller was produced for BBC ALBA by Stornoway-based TV production company MacTV, in co-production with Profilm Iceland.

The programme airs on BBC ALBA on 1 October at 9pm. It is also available on BBC iPlayer for 30 days afterwards and an international version will be distributed by Cineflix Rights.