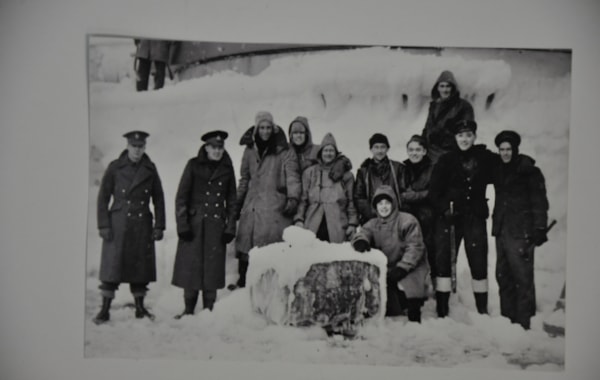 A memorial event for thousands of brave British and Allied seamen will go ahead this May, to honour those who travelled “the worst journey in the world” in World War Two.

The event will honour sailors in the Arctic Convoys, who braved German U-Boat attacks, fields of ice, and sub-zero temperatures to transport food and other critical supplies to Britain’s wartime ally, Russia. The shipments allowed Russia to resist the Nazi invasion of the Soviet Union and were essential to the eventual defeat of Hitler.

A memorial event with surviving sailors and 500 guests at Loch Ewe in Scotland was planned for last May, but was scuppered by Covid-19. Now a smaller, online event will now take place on 9th May 2021, with a larger-scale event planned for May 2022.

What was the Arctic Convoy?

During World War Two, 3,000 British sailors from the Royal Navy and Merchant Navy were involved in the convoys from the west coast of Scotland (as well as from Liverpool and Iceland) to ports in Northern Russia, deep in the Arctic Circle. In 78 round trips, the convoys shipped nearly four million tons of supplies to Russia. But more than 120 allied ships in the convoys were sunk by the German navy, with the loss of 2,773 allied lives.

Winston Churchill described the voyages as the “worst journey in the world.” 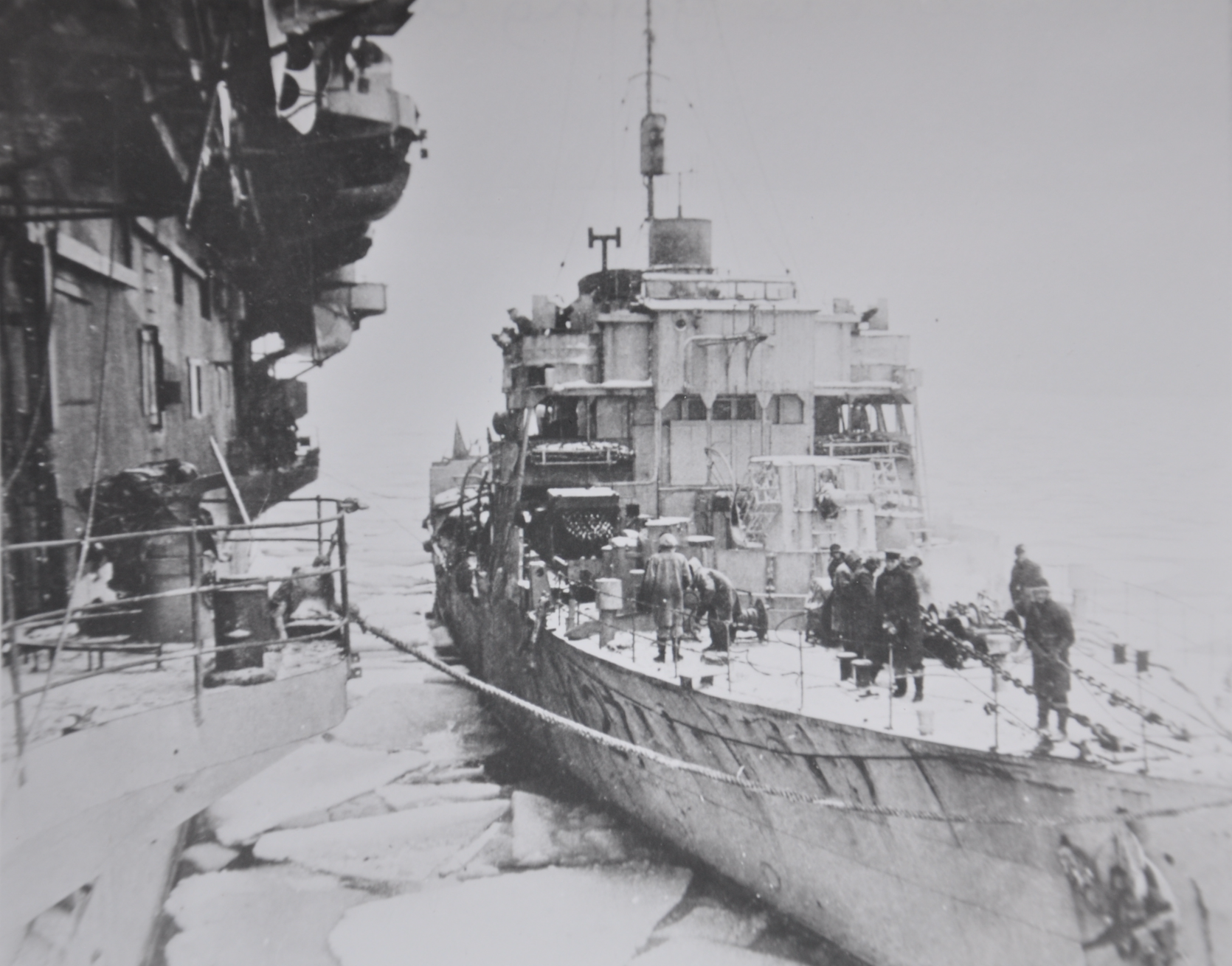 Arctic Convoy Ship, reproduced with kind permission of the RACM Project and the veterans depicted

The organisers of this May’s event plan to remember the efforts and sacrifices of the convoys in a COVID-secure virtual memorial, which will be premiered in an online video on YouTube and Facebook at 2pm on 9 May. The video of the memorial event will feature contributions from guest speakers including HRH Prince Michael of Kent and Russia’s Consul General in Edinburgh, Andrey Yakovlev.

The silhouettes are available for the veterans’ families to sponsor in dedication to loved ones lost during the war. The virtual event will also include a bugler live from Loch Ewe and a history of the Arctic Convoys. Additionally, 1,000 commemorative 75th anniversary Arctic Tartan pins have been commissioned in tribute to the naval heroes.

John Casson, Co-Chairman of the Russian Arctic Convoy Project and Museum, who is organising the memorial event, said: "These brave sailors, who endured unimaginable conditions, freezing weather and under almost constant enemy fire, deserve to be remembered for their heroism and sacrifice. While our commemorations were halted in 2020, we are determined this year to honour the veterans and show our thanks to them and to their families for their incredible efforts. We will remember them."