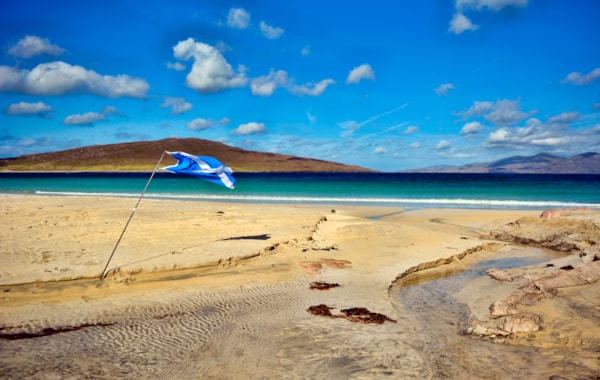 We take a look at some of the many events we can look forward to over the coming months.

2020 is the national Year of Coasts and Waters. Keep a look out for events around the country tied into the country’s lochs, rivers and coastline. Fife regatta (4-11 June) will start and finish in Largs, taking in various locations around the Clyde including Holy Loch Marina, Dunoon, Rothesay, Isle of Bute and Tighnabruaich, Argyll.

Our popular Lectures event, held in association with the Centre for Scottish Culture, returns in April, with a talk by Dr Fiona Jane Watson titled ‘For glory, riches and honours – the rocky road to the Declaration of Arbroath’. The event, chaired by Professor Michael Brown of University of St Andrews, takes place on 28 April at the University of Dundee. To reserve your free place, click here.

National Galleries has two major exhibitions, beginning with Ray Harryhausen: Titan of Cinema (starts 23 May), marking the centenary of Harryhausen’s birth. His collection will be showcased in its entirety.

Titian: Love, Desire, Death (opens 11 July) brings five of Titian’s greatest works together for the first time since 1704 – a showcase of his large-scale mythological paintings.

The Scottish Genealogy Society will be running a programme of talks and workshops throughout the year, including a talk titled ‘Understanding DNA’ from genetic genealogy expert Michelle Leonard (March, exact date to be confirmed). The talks take place at the Augustine United Church Centre, on George IV Bridge, Edinburgh and start at 7.30pm. Non-members are welcome to come along.

An exhibition exploring the biographies, genealogical charts and coats of arms of 16 individuals associated with the Declaration of Arbroath of 1320, as well as information on another 33 'signatories.'

The research is being carried out by staff and postgraduate students of the University of Strathclyde's Genealogical Studies Postgraduate Programme and is funded by the Foundation for Medieval Genealogy.