The Battle of Prestonpans (1745) Heritage Trust is submitting a tender to East Lothian Council to enable it to grow crops on the local battlefield site, recreating heritage harvests of the 18th century.

The Trust’s commitment to agriculture stems from the use of the land in 1745 - the battle took place just after the harvest had been taken in. Working in partnership with local experts, the Trust’s tender includes a proposal to grow the spring barley that was cropped in 1745 and/or Vining peas alongside a bold initiative to include a modest crop of bere. It will be used for beer making at the microbrewery at The Prestoungrange Gothenburg. 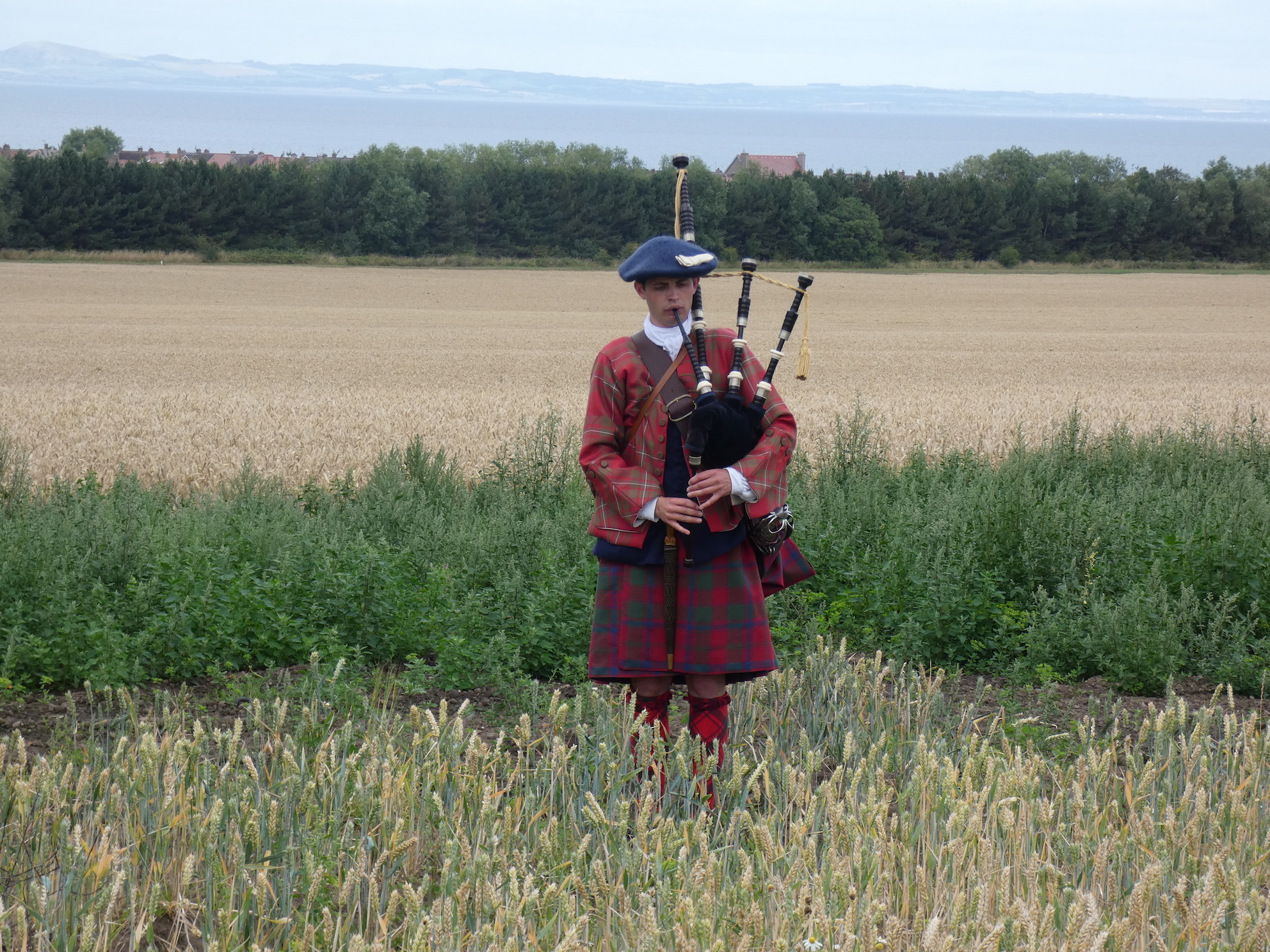 Bere is medieval barley that is thought to have been introduced by the Vikings. It is of considerable significance to the region, as the origin of local names like North Berwick and [South] Berwick [on-Tweed] -  bere-wic means Bere Farm.

Former East Lothian MP and Trustee at the Battle of Prestonpans (1745) Heritage Trust, John Home-Robertson, has pioneered the reintroduction of bere in the Borders in recent years and will be closely involved with this initiative. The Trust will also be working in partnership with Jim Meikle who farms from East Linton.

Spring barley would provide grain for livestock feed or malting for the distilling industry, whereas bere will be used in local brewing. The traditional crops would provide an opportunity to engage with local schools and youth groups, as well as the chance to stimulate increased interest in agriculture as a career choice and foster knowledge of local food sourcing.

The Trust would seek to undertake traditional 18th-century harvesting with the creation of stooks and celebrations of the harvest festival, Lùnastal or winter’s Fèis Foghair. Historically in the Lothians, rival groups of young men constructed towers of sods topped with their flag and at Lùnastal they met each other in battle.

Dr Gordon Prestoungrange Joint Chair of The Battle of Prestonpans (1745) Heritage Trust said: “Ensuring that this historic landscape continues to be cropped and used for food production assists in preserving its authenticity for anyone visiting and interpreting the site in years to come. It’s also an opportunity for further engagement with local schools and communities as we seek to show traditional and modern food production - and some of the customs that have sprung from that.”