In this Year of Stories, VisitScotland has taken iconic books inspired by Scotland or written in Scotland and translated the first lines into Scots - one of Scotland's vibrant languages.

The national tourism organisation has teamed up with Scots expert and writer Alistair Heather to translate the first lines of some of the world's most acclaimed books, including Shuggie Bain by Douglas Stuart, Dracula by Bram Stoker, Nineteen Eighty-Four by George Orwell, Outlander by Diana Gabaldon, Peter Pan by JM Barrie, and Harry Potter & the Chamber of Secrets by JK Rowling. 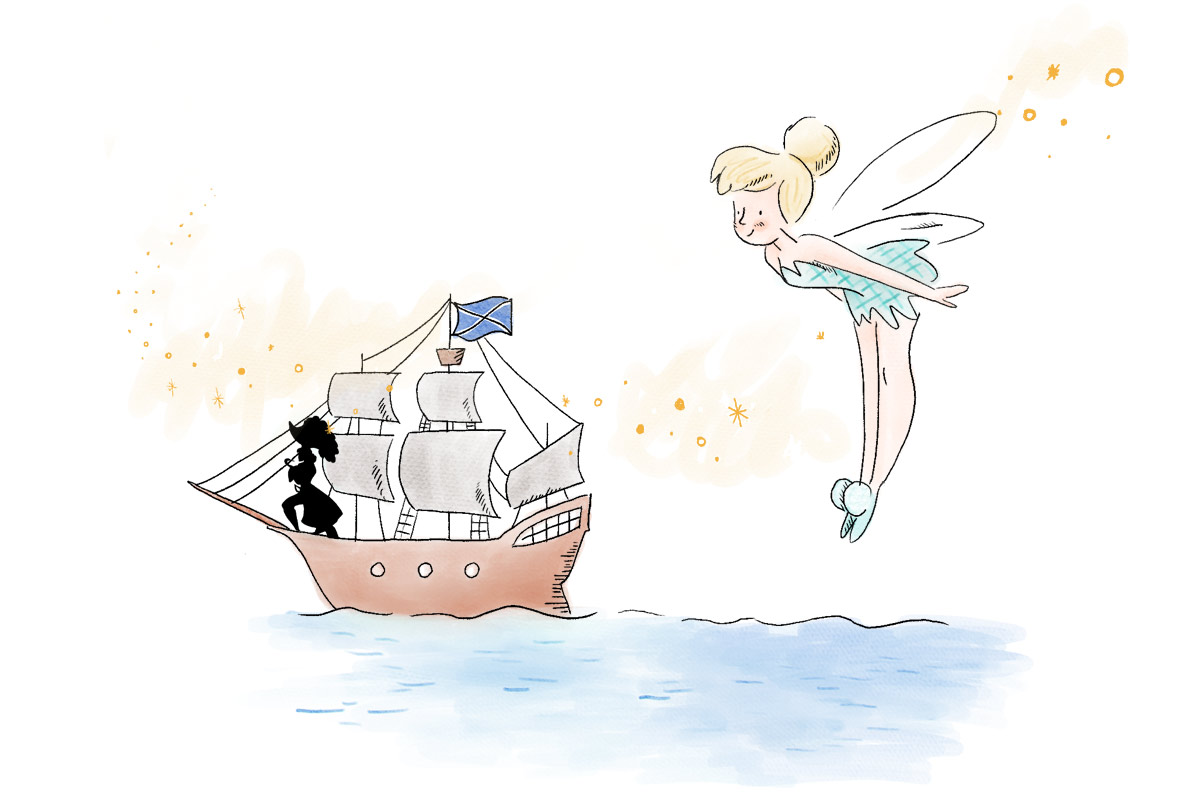 The project is titled ‘Braw Beginnings’, and hosted on VisitScotland.com, the translations focus on novels with existing Scottish ties, whether the authors drew inspiration for their works in the country, lived in Scotland or perhaps, are Scottish themselves. VisitScotland’s designers have also reimagined what a scene from each book might look like – a sound clip of the Scots translation can be listened to on the website. 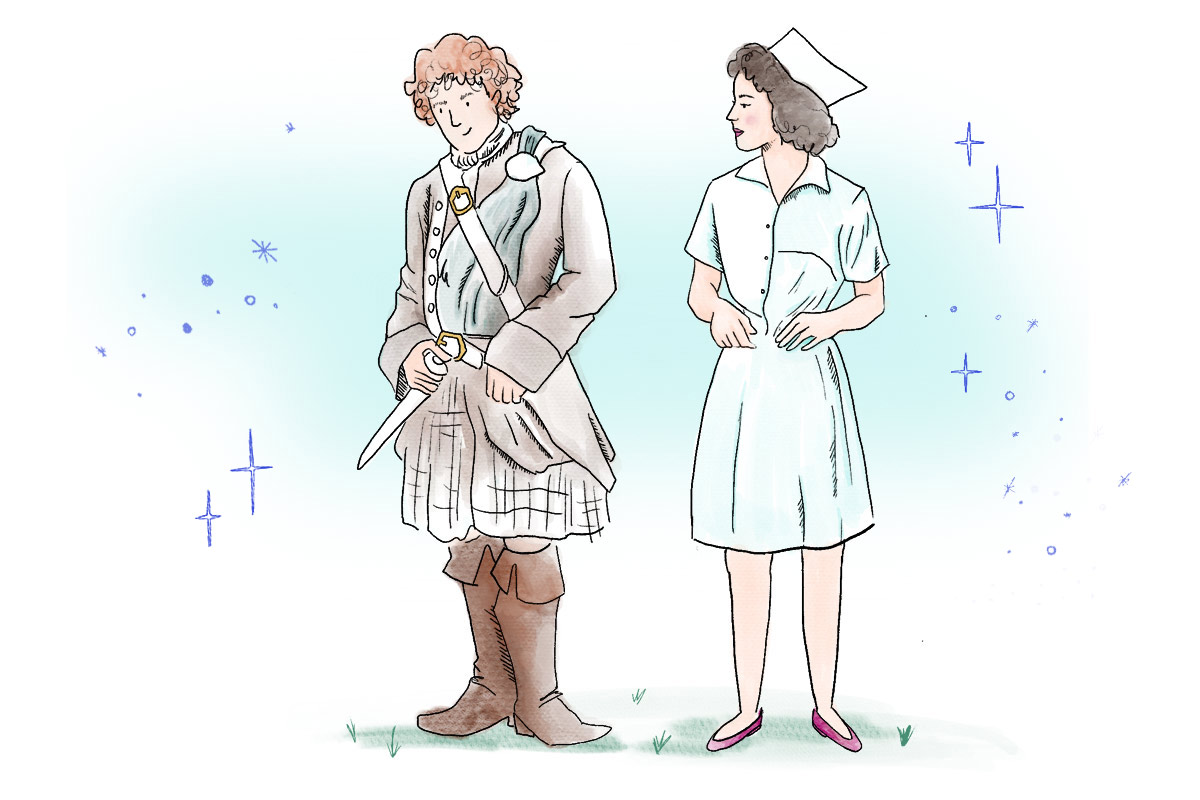 There’s far more to the Scots language than “aye’s”, “naw’s”, and “dinnae kens”. In fact, not only is Scots the most widely spoken indigenous language in Scotland, but it is also the last minority language in the UK, with speakers of 1.5 million(according to the 2011 Scottish Census) despite not being standardised. That’s over a quarter of the Scottish population. Another 267,000 people said they ‘could understand Scots but not read, write or speak the language’.

‘Braw Beginnings’ offers the world a taste of Scots, and uses literature to show the verve and passion of a language spoken across Scotland and beyond.

Inspiration for the project came from Scottish Twitter, which has acquired the attention of users worldwide due to its quick wit and to-the-point storytelling. It’s been argued that Twitter is partially responsible for the revival of the Scots language in the 21st century, allowing Scots to become a widespread written language once again.

Alistair Heather said (in Scots): “This project is fun. It gies us a fresh way of looking at the literature we ken well. And it gies us a chance tae enjoy wir Scots tongue in a new environment. It’s a re-exploration.

“We’ve a lot to be proud of here. Two things I love introducing visitors and newcomers to Scotland to are our literature and the joy of the Scots language. This project emphasises both. Hopefully folk enjoy it and enjoy discovering how much great writing has Scottish connections!”

“A love of literature and a complex multilingualism has marked oot Scotland for centuries. In the thoosan years since we’ve existed, the language o state has been Gaelic, Scots, then English. Aw three contribute to wir history, wir present and wir literature.

“As mair an mair o the world’s classic literature finds its wey intae Scots (Animal Farm will soon be oot in Scots, tae join titles like Harry Potter, O Mice and Men, the Odyssey) it’s right that we celebrate baith the great books that’ve been produced in Scotland, and ane o the languages its produced in.”