Historic Environment Scotland (HES) is asking the public to submit photographs or artwork showcasing the impact of climate change on Scotland as part of its Visions of Climate Heritage competition.

Visions of Climate Heritage has been developed by HES in partnership with the Heritage Trust Network and the Scottish Council on Archives in response to the climate emergency and has been launched ahead of the COP26 summit which Scotland is hosting in November.

As part of the competition, HES will crowdsource images and artwork to tell Scotland’s climate story – past, present and future – through an online exhibition which will harness the power of Scotland’s historic environment and cultural heritage to inspire climate action. 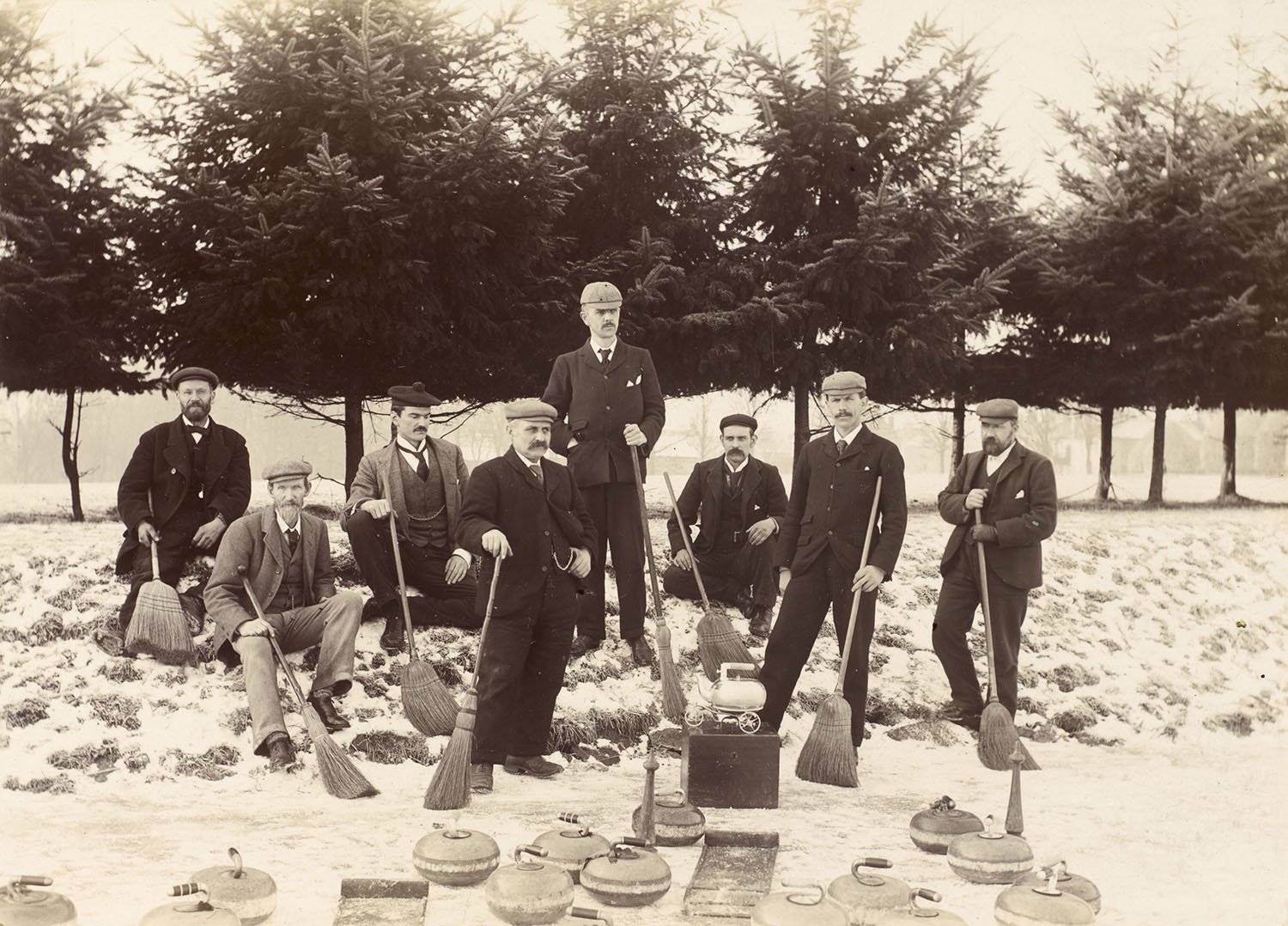 The entries must align with one of the three themes:

Images can include a historic photo that illustrates a less informed time before we first learned about climate change and began to see its impact; a moment of extreme weather, which is becoming more common in Scotland, and the impact it brings to our homes, streets and natural heritage; or a creative artwork such as a painting or sculpture which showcases a green, low carbon Scotland.

There will be £750 in prizes available across the categories which include Best Photograph, Best Mobile Photograph, Best Artwork, and Young Creative Awards for those aged between 12-17. Images will be judged on their ability to tell a story, as well as their visual interest, impact and relevance to the historic environment and climate change in Scotland. The competition will close on Tuesday 30 November, with the shortlisted and winning entries forming part of an online exhibition.

The judging panel will include Katharine Hayhoe, the internationally renowned climate scientist and one of TIME’s 100 Most Influential People; Phil Astley, the City Archivist for Aberdeen City and Aberdeenshire Archives; Beverley Gormley, Programme Manager for the Heritage Trust Network; Dr David Mitchell, Director of Conservation for HES; and a representative from the HistoricScot Youth Forum.

For further information or to enter the competition, visit the HES website.