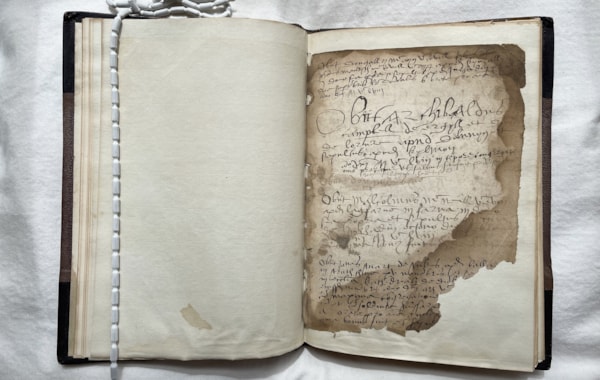 The National Library of Scotland has today announced that it was successful in securing the manuscript known as the Chronicle of Fortingall at auction on 18 May 2021.

The manuscript was compiled by scribes between 1554 and 1579 at Fortingall in Highland Perthshire, which contains contemporary annals, poetry and other short texts in Latin, Scots and Gaelic.

The scribes belonged to the MacGregor family who also compiled the slightly earlier Book of the Dean of Lismore, the earliest surviving collection of Gaelic poetry compiled in Scotland. Scholarly research and evidence shows the two manuscripts were almost certainly compiled by members of the same family.

Manuscripts Curator Dr Ulrike Hogg (pictured) said: “We consider the Chronicle of Fortingall a partner volume to the Book of the Dean of Lismore, the Library’s single most important Gaelic manuscript and one of our greatest treasures. The two manuscripts are so closely connected that it’s difficult to describe one without reference to the other. It’s a great privilege for us to be able to bring the manuscripts together again after their compilation some 450 years ago. 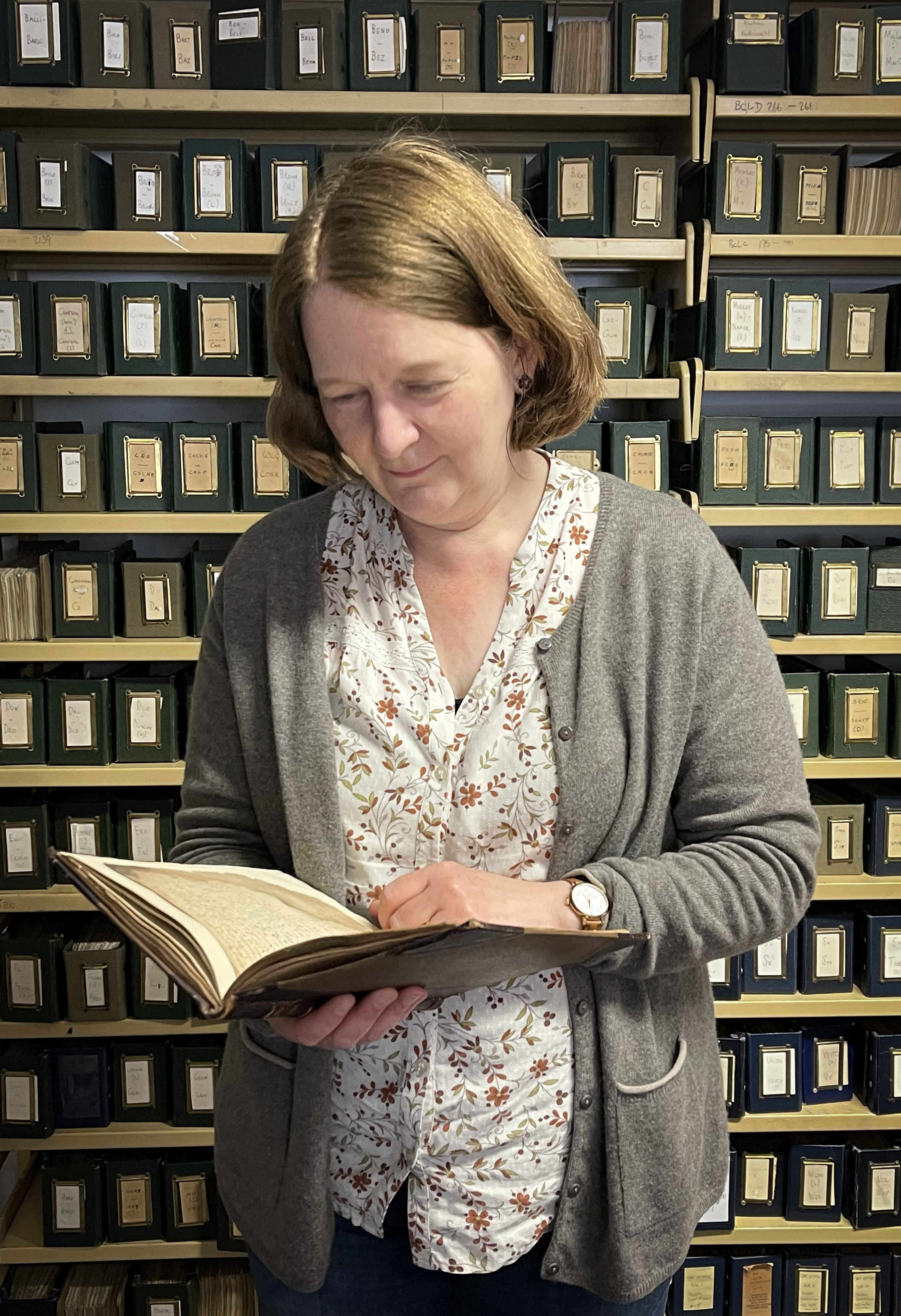 “The Gaelic contents of the Chronicle of Fortingall make a significant addition to our Scottish Gaelic manuscripts collection, which is the largest in the world. And securing the manuscript for the national collections means we can make the contents publicly accessible and ensure its professional preservation.”

Senior Lecturer in Scottish History at the University of Glasgow, Dr Martin MacGregor, welcomed the acquisition.

An important source of Highlands history

“It is a relief that the National Library was successful in securing the Chronicle of Fortingall, especially as they hold the companion volume, the Book of the Dean of Lismore.

“The Chronicle of Fortingall is a highly significant manuscript which provides insight into public life in the Highlands in the later Middle Ages. It is an important source for the history of the Highlands – social, political, cultural, economic and religious. It also has great linguistic importance as it embodies the interplay of Latin, Scots and Gaelic as written languages in then Gaelic-speaking Scotland.” 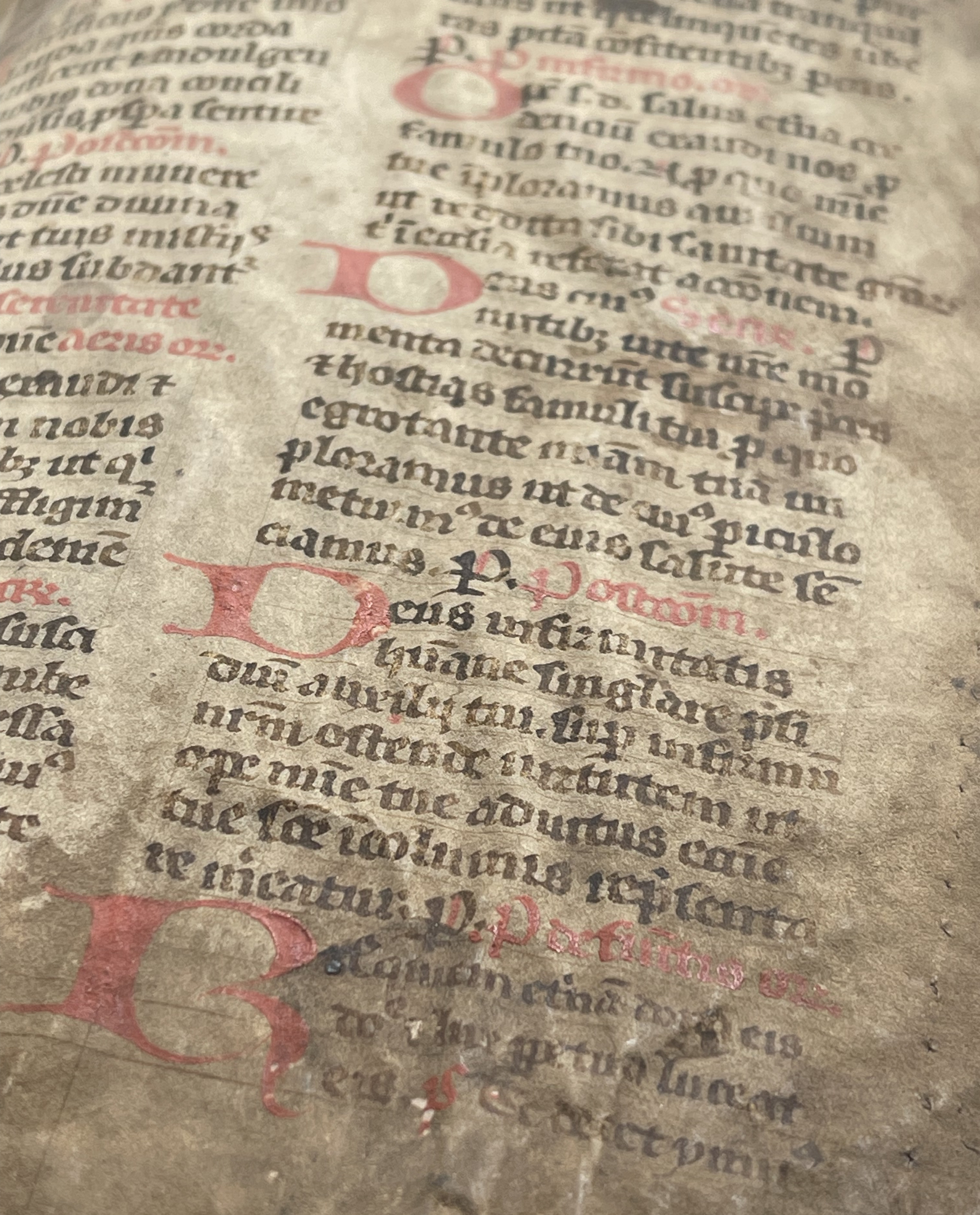 The contents of the manuscript include:

The acquisition was made possible with generous support from the Friends of the National Library, the Magnus and Janet Soutar Trust, the B H Breslauer Foundation Fund and the Leckie Family Charitable Trust.

ENJOY A WHOLE YEAR OF HISTORY SCOTLAND FOR JUST £20 WITH OUR 20TH BIRTHDAY OFFER. SIGN UP HERE!