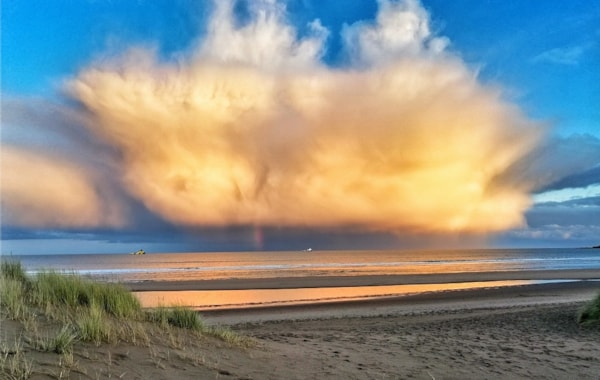 Lunan Bay, Angus, will be the location for a celebratory sound and vision installation in September, to mark the 700+1 Declaration of Arbroath anniversary.

Commissioned by Hospitalfield and Arbroath 2020+1, Over Lunan will take place in the sand dunes at Lunan Bay from 2 to 12 September 2021, and will also be broadcast as a radio programme. It is masterminded by Angus Farquhar of Aproxima Arts, with its concept and script informed by two experts: Professor Martin Worthington, Head of Assyriology at University of Cambridge and Professor Nathan Wasserman, Flood Mythology Studies at Berlin and Jerusalem Universities.

This special open-air production is designed to be enjoyed in a relaxed, socially distant environment. 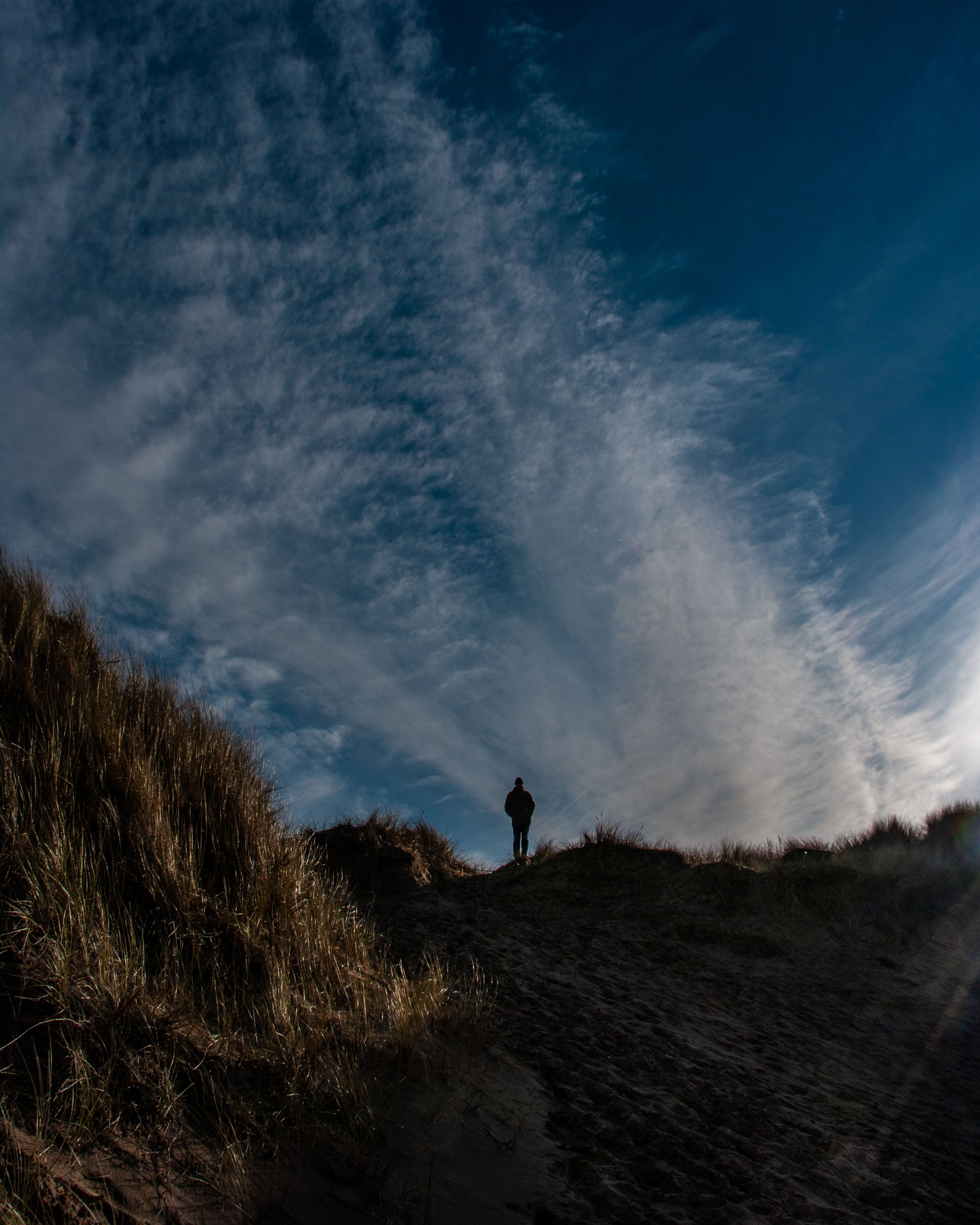 The performance will feature a selection of musicians and composers, including  composer of electroacoustic music Andrew Knight-Hill who has written and composed the initial choral sketches, written in Akkadian and performed by the St Salvator’s Chapel Choir based at St Andrews University, New Zealand-born trumpeter and conductor Bede Williams, Musical Director of the New Music Ensemble, St Andrews and musician Claire Innes-Hopkins, Director of Chapel Choirs at St Andrews University, with musician and composer Cameron Sinclair contributing live wooden marimba.

Scottish actor Robin Laing whose credits, among others, include Spielberg and Hanks-created Band of Brothers series, will provide narration for the project.

Details of the radio broadcast will be available in due course and Over Lunan tickets go on sale in mid June. See the full Arbroath event programme at the 2020+1 website.

Minister for Parliamentary Business Graeme Dey said: “The Declaration of Arbroath is rightly regarded as Scotland’s most iconic document, historically and culturally important to Arbroath and Scotland and with an influence which spreads far and wide.

“The Scottish Government is supporting a range of activity to mark the 700th anniversary through Arbroath 2020+1. Over Lunan is a great opportunity for audiences to see a creative response to this beautiful part of Scotland and with the international spirit that the Declaration inspires.”