A University of Aberdeen Museums and Special Collections curator has contributed to new national guidance which will shape how Scottish museums tell the story of the country’s colonial past.

Abeer Eladany, a curatorial assistant with Museums and Special Collections, was one of 10 members of a steering group, chaired by renowned scientist and human rights activist Sir Geoff Palmer, which led a national consultation through the Empire, Slavery & Scotland's Museums project, sponsored by the Scottish Government.

The group has now shared its recommendations report with the Scottish Government. The report makes six recommendations on how existing and future museum collections and spaces can better recognise and address Scotland’s complex imperial, colonial, and slavery histories, as part of a national commitment to anti-racism.

The recommendations were developed through a national consultation of workshops, focus groups, commissioned research and the biggest public survey of attitudes to museums and race conducted in Scotland. 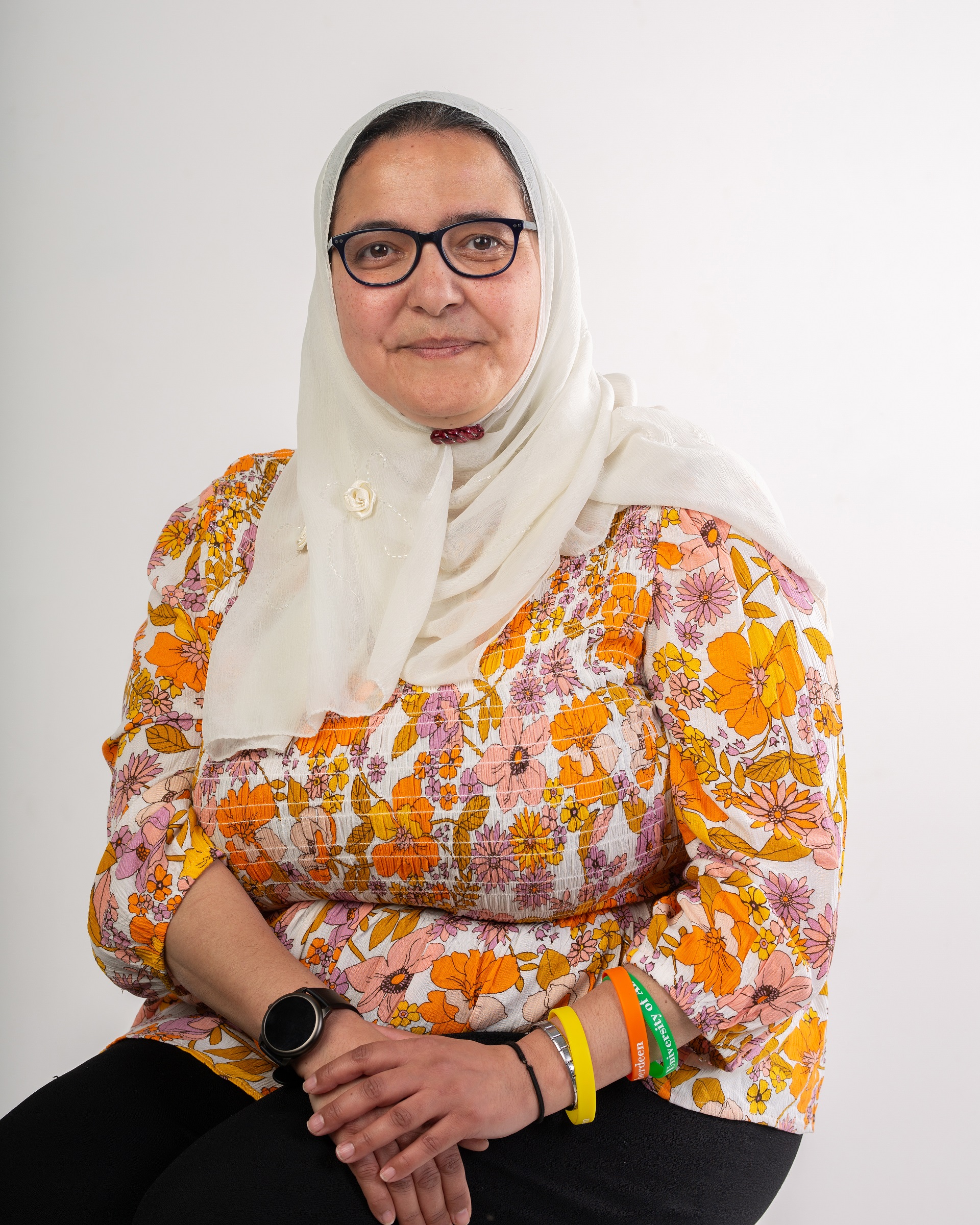 Abeer said she had been honoured to be part of the panel: “I hope that these recommendations will guide and inform the decisions to be made by Scotland’s museums and galleries.

“Full and transparent stories about both objects and the institutions in which they are housed should be available to visitors so that Scotland’s museums and galleries can become spaces for truth and healing in addressing our colonial past.”

The recommendations present a 'positive step' for Scotland in its work to recognise and address the reality that for more than two centuries, its economy was closely tied to imperial trade and conquest, including the enslavement of human beings. People from all over Scotland were participants in and drivers of the British Empire, both at home and overseas, and the profits of these ventures helped to build the cities, towns, villages, homes, and infrastructure that are part of Scotland’s society today. These colonial ventures have had profound human consequences, developing and advancing racist and prejudiced views that persist today.

Abeer added: “The recommendations also highlighted the need for change in the way our collections are managed and presented. I hope that this fundamental change suggested in the recommendations, based on human rights, will gradually become the norm, and guide us in telling some of the most difficult stories related to the objects we care for.

“I look forward to seeing true public engagement where the communities take the lead from the start and are not included only as a tokenistic approach after decisions have been made.

Neil Curtis, Head of Museums and Special Collections and member of the Collections Group of the Empire, Slavery and Scotland’s Museums project said: “I am pleased that the University has been so closely involved in this important project. The history of the University, and its collections, are deeply entangled with histories of colonialism and slavery, so we have started to address this through exhibitions, events and repatriation.

“The project recommendations will support this work, and help us to extend and deepen it – and particularly to develop greater and more equal engagement with related communities, both here in Aberdeen and overseas.”

The six recommendations by the Empire, Slavery and Scotland’s Museums Steering Group are: