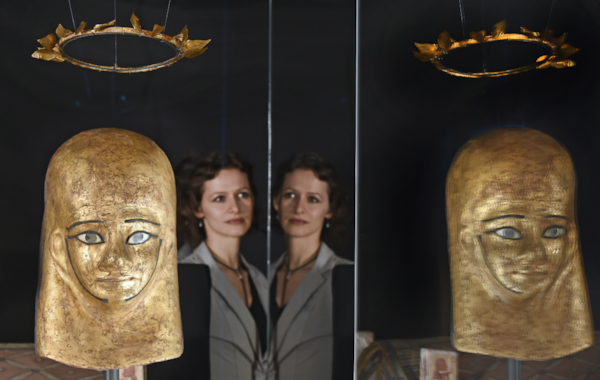 Three new galleries at the National Museum of Scotland in Edinburgh open to the public on 8 February, completing a 15-year, £80 million redevelopment.

Three new galleries at the National Museum of Scotland in Edinburgh open to the public on 8 February, completing a 15-year, £80 million redevelopment.

The new galleries explore the remarkable cultural heritage of ancient Egypt and East Asia and the diversity of ceramics. Over 1,300 objects have been selected for the galleries, 40% of which go on display for the first time in generations. Ancient Egypt Rediscovered, Exploring East Asia and the Art of Ceramics present internationally significant collections in 'compelling and inspiring ways'.

Bruce Minto, Chair of National Museums Scotland said: “This is a truly historic moment in the life of a great museum. The transformation of this iconic Victorian building on time and on budget is an achievement of which the nation can be rightly proud.

“Our outstanding collections help us to tell a vast range of diverse and fascinating stories from across the globe highlighting the many Scots involved in invention, innovation and discovery. These stories have engaged our many supporters who have given generously to help us achieve our ambitions and to whom I am extremely grateful.”