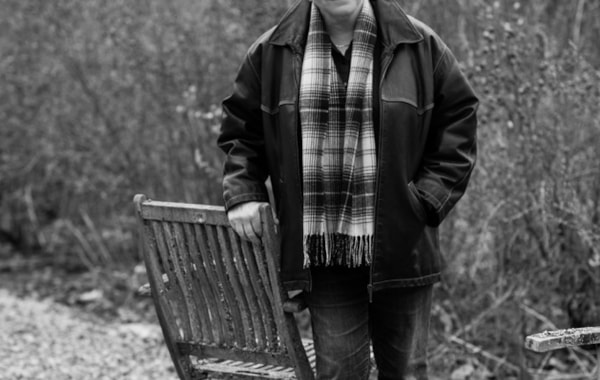 Finding the Voice - Scots Radio nominated for Global Award at Celtic Media Festival by Janice Hopper.
Frieda Morrison grew up in rural Scotland but when she went to school, and later joined BBC Scotland as a producer and presenter, she had to speak ‘correctly’ and learn ‘received pronunciation’. After decades of broadcasting in English, she felt it was time to return to her true roots and help highlight the treasures of the Scots Language. With the help of Creative Scotland and the Scots Language Centre, she set up a small online radio station in 2013 which is listened to around the world by the Scottish diaspora, and is now up for a global award at the Celtic Media Festival. 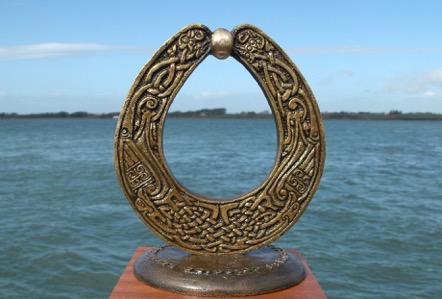 Frieda Morrison of Scots Radio will be attending the Celtic Media Awards on the Isle of Man on 3-5 May 2017 competing in the Radio Magazine Show category. She has made a radio station that's already a winner with the people because most other stations transmit in Gaelic or English, and Scots Radio is one place people hear their own voices, dialects and accents. These voices are the heritage of Scotland and people want to listen to them. Supported by Creative Scotland, Scots Radio simply encourages people to communicate in their own tongue, it allows people to speak how they speak, ‘fae Shetland tae the Borders and athin in atween’. Frieda’s based near Aboyne in Deeside and the show is recorded in Edinburgh.
This small enterprise is competing alongside global heavyweights such as the BBC. Essentially any production from Galicia, Brittany, Ireland, Northern Ireland, Scotland and parts of England could put themselves forward to attempt to make the shortlist so it’s a huge boost of confidence that Frieda’s enterprise has made the finals. Theirs is a small crew that include Frieda and the charismatic sound-man Richie, plus occasional guest appearances from folklorist and musician Steve Byrne, so to be recognised in this manner already speaks volumes.
Frieda sees the nomination as an important step in the promotion of the Scots Language, “It gees us great pleasure tae announce that Scots Radio has been nominated for this prestigious award in the Celtic Media Festival. We have been judged by a Scottish jury and an International jury - noo through to the finals. On behalf o the Scots Radio team, thank-you tae oor listeners and contributors for their support.”

Tune in to hear the voices of Scotland here.

For more on Scotland's history and heritage, listen to the History Scotland podcast.