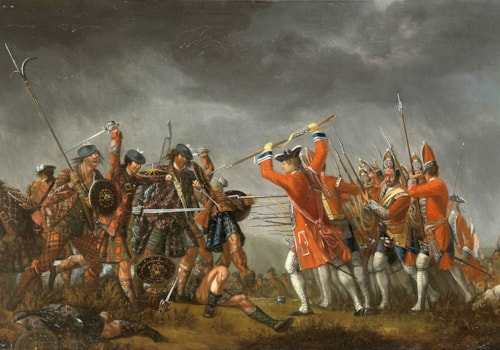 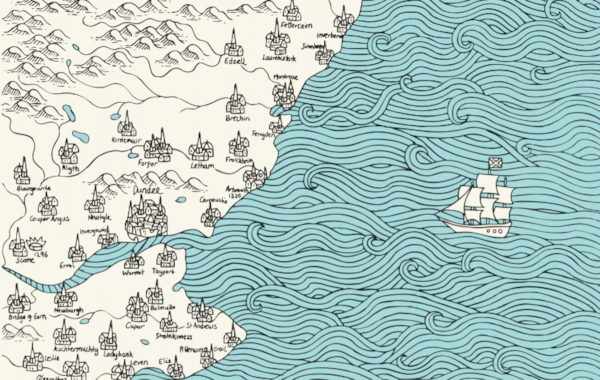 Artist and writer Andrew Redmond Barr has launched a new project to create the first major Scottish atlas for over 100 years.

Produced as a hardback book, combining text with illustrated maps, the Atlas of Scotland will shed new light on Scotland's size and resources, its cultural and political history, as well as its long standing as one of the ancient kingdoms of Europe and the richness of its international connections.

Vision of a country

Commenting on the launch of the project, Barr said: “Today modern technology may have replaced traditional paper atlases, but I believe there is still something valuable about being able to see a whole vision of a country, laid out and illuminated on paper.

“By returning to map-making in pen and ink, and by retelling the story of Scotland’s history and culture, this new Atlas of Scotland aims to be a reflection of where Scotland stands today, as well as revealing one of the world’s oldest nations in a whole new light.

“Atlases throughout history have been a snapshot of the times and circumstances in which they are made, and the dreams and visions of the nations that make them. This Atlas is meant as a rediscovery, an illumination of a country that is simultaneously growing in confidence and self-belief.”

The Atlas of Scotland crowdfunder was launched on 26 September and reached its £12,000 target within 4 days, attracting support from all over the world.

Commenting on the success, Barr said:

"I'm delighted that the Atlas of Scotland project has now reached its target, within just 4 days of being launched. I never imagined it would receive such wonderful support, passing the 50% mark within the first 24 hours.

"The crowdfunder will remain open for another 50 days, and any extra support would still be hugely appreciated. The more money is raised, the bigger and better the Atlas of Scotland will be. By donating to the fundraising campaign at AndrewRBarr.com supporters can still sign up for a number of rewards, including finished hardback copies of the Atlas, map prints and more.”

Love Scotland's past? Sign up for the History Scotland newsletter and get history, heritage & archaeology news direct to your inbox.