Women & warfare down the centuries, the single bullet that changed history, and Sixties Glasgow are among the topics covered by shows taking place at the 2022 Edinburgh Fringe Festival.

I am Gavrilo Princip

Have you heard of Gavrilo Princip? He wanted to change the world – and he did.

Princip was the young man who shot the Archduke Franz Ferdinand; the assassin whose bullet led to the start of World War I and transformed history.

Was it worth it?  And why do so few know his name?

History has not been kind to Princip. Overlooked, misrepresented and misunderstood, this play is not about the colossal impact of his actions but rather the story of a young man trying to find his place in the world; of a teenager with the best of intentions who created the worst of outcomes.

This one-hour play, with live musical accompaniment, explores his life, his legacy his obscurity and the world he left behind - forever changed.

Tempus Fugit: Troy and Us

The courage of women in the shadow of warfare 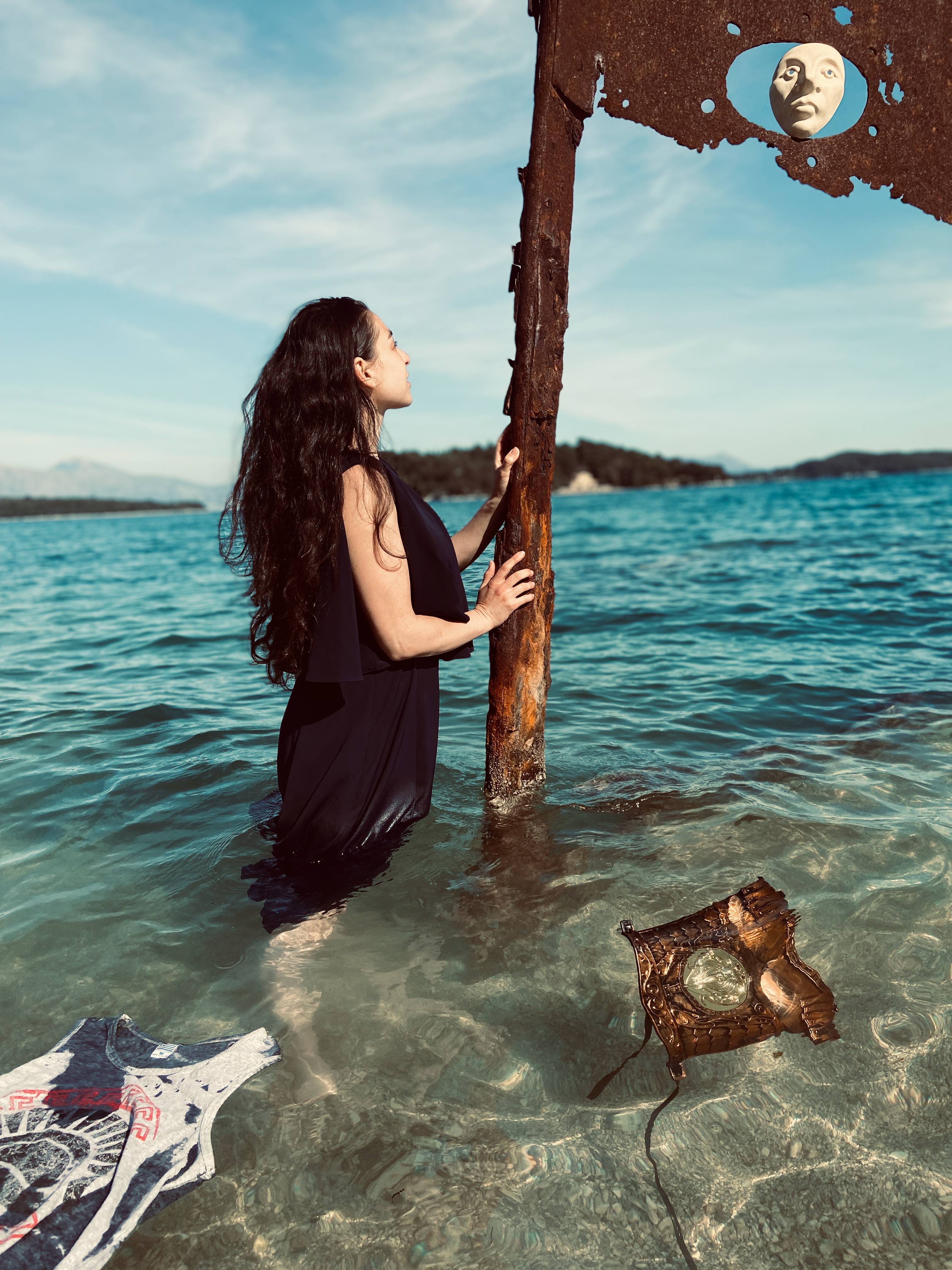 Tempus Fugit: Troy and Us, from NMT Automatics, has its focus beyond the battlefield, exploring female courage and endurance in the face of war.

The play, which combines text, physical storytelling with mask work, meshes the story of a modern Army husband and wife – informed by interviews with military personnel and partners – with the ancient tale of Andromache and Hector from Homer’s Iliad.

Jonathan D’Young, co-creator, said: “We wanted to look at the love, loss, grief and resilience of couples living in the shadows of war.

“The Army introduced us to couples who had been through these experiences and were prepared to share them with us – providing an insight and authenticity that would otherwise have been impossible.”

Actor and comedian Lubna Kerr is returning to the Edinburgh Fringe with a freshly updated version of her acclaimed show Tickbox. The one-woman show explores the experiences of different generations of a middle class Pakistani family moving to the Govan area of Glasgow in the late 1960s.

The show deals with many aspects of family life; the joys, the love and the tragedies. Health, physical and mental, are a key focus – not least the way that two strong Pakistani women cope with life in a new land when the head of the family dies.